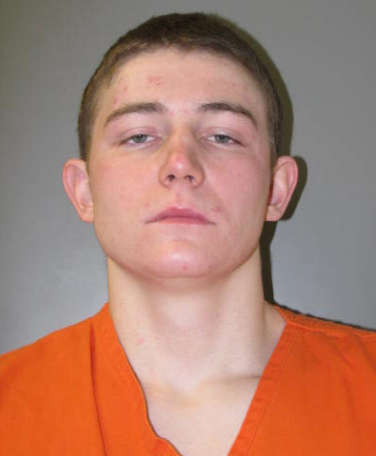 MORGANTOWN, W.Va. — A man police have been looking in connection with a recent Monongalia County murder was taken into custody Friday.

The US Marshal Service said Chance Williams, 23, of Morgantown, was arrested without incident in the 1000 block of White Avenue in Morgantown.

Williams became a suspect in Corbin’s body was found after a car wreck. Police said the wreck did not cause Corbin’s death,