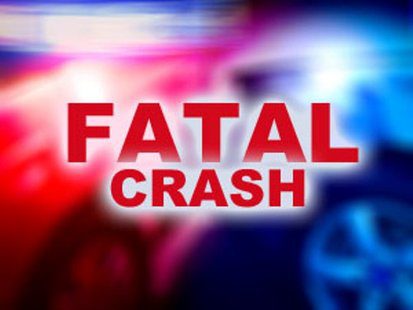 WESTON, W.Va. — An investigation continues into a fiery crash in Lewis County which claimed three lives.

The accident happened on South Main Street in Weston early Friday morning. Weston Police Chief Mike Posey said three adults died in the accident, two males and one female. The names of the victims have not been released pending positive identification.

The remains of the three victims were sent to the state Medical Examiner’s office.

The crash happened in the early morning hours, just after midnight in an area known as “the narrows” in the city. The car crashed into a concrete wall and burst into flames.

Investigators believe speed may have been a contributing factor in the accident.