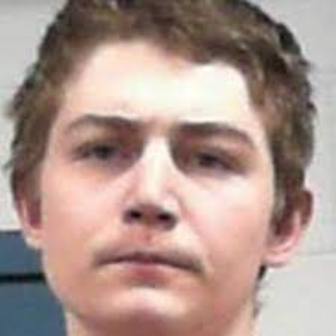 MORGANTOWN, W.Va. — Information from the Monongalia County Sheriff’s Department has revealed the victim in an alleged Nov. 15 homicide was stabbed to death.

Police initially responded to a report of a car accident at the intersection of Luckey Lane and Greenbag Road when the body of Jamey Corbin, 47, of Fairmont, was found.

When police notified Corbin’s mother of his killing she told investigators Corbin had a “tumultuous relationship” with Williams. In fact, she told police Williams had beaten her son up in the past.

Police recovered bloody clothing from a home Williams was in and also found suspected blood on the front door.

Williams is scheduled to appear before Monongalia County Magistrate Jim Nabors for a preliminary hearing on Dec. 5.

Williams is being held in the North Central Regional Jail without bail.