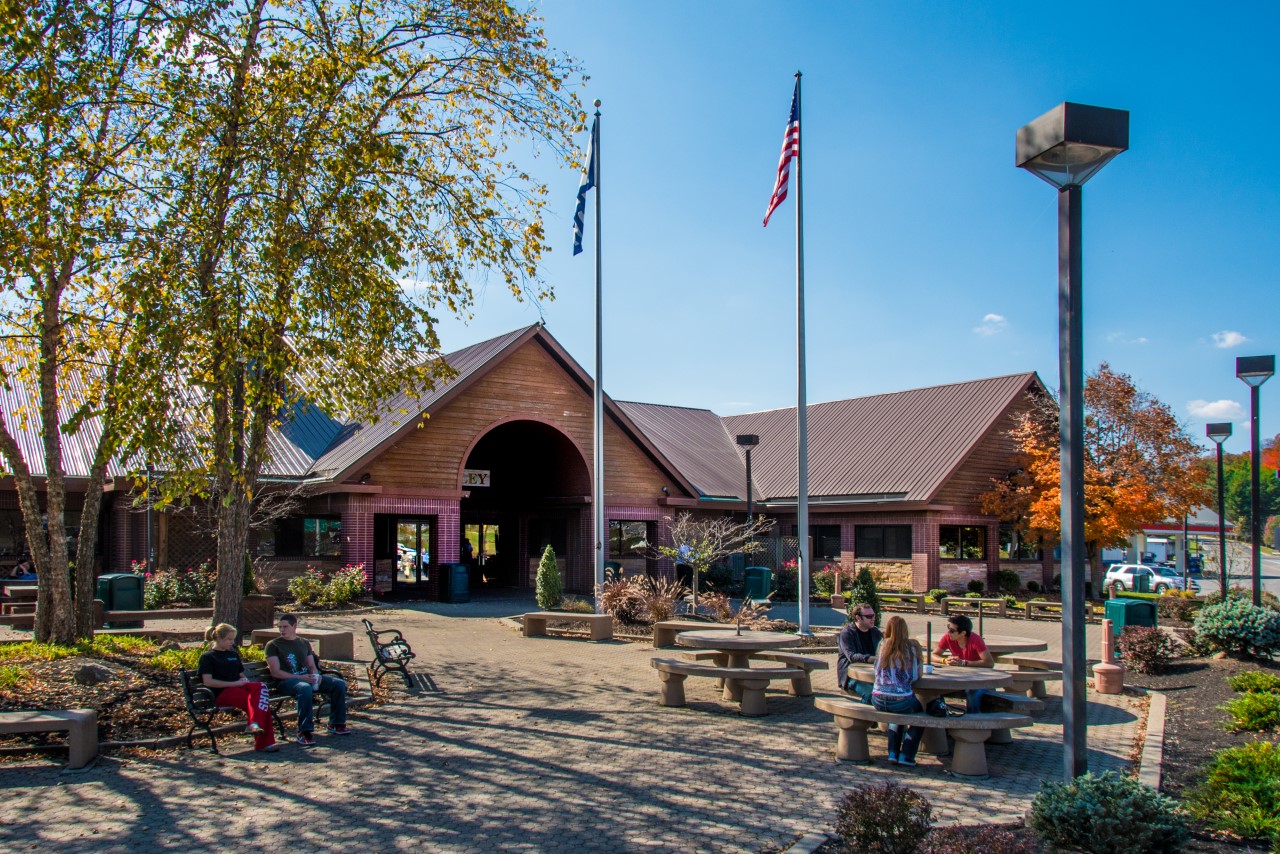 BECKLEY, W.Va. — State police are investigating an alleged robbery at the Beckley Travel Plaza along the West Virginia Turnpike.

Troopers said the manager, who works for the travel plaza contractor Applegreen, complied with the demand and gave the man “an undisclosed large amount of currency.” The man then started walking toward Harper Road and state Route 3.

The manager told state police the man never produced a weapon nor did he threaten her.

Anyone with information about the active investigation is encouraged to call state police at the agency’s Troop 7 Office at 304-256-6786.