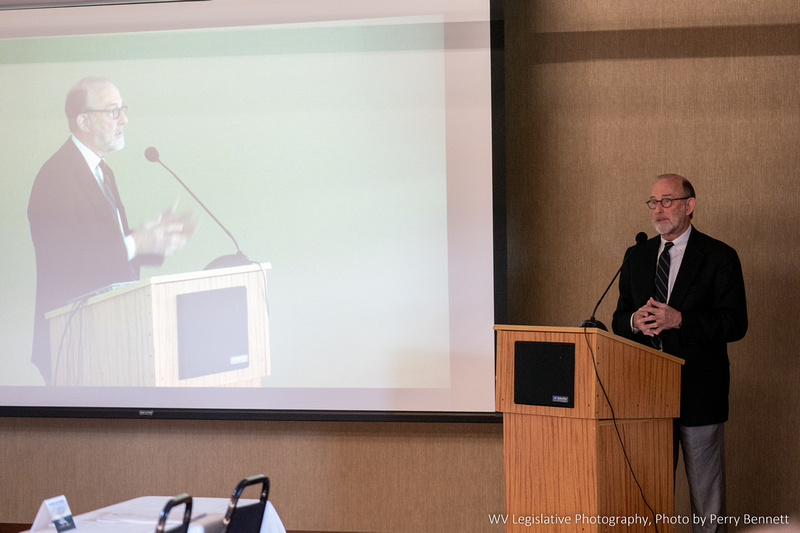 West Virginia’s secretary for health and human resources said the agency has placed a freeze on hiring while working through the recommendations of a recent outside review.

An outside review of DHHR released this month by the consulting firm McChrystal Group focused on better communication and breaking down silos. One of the major recommendations is to establish an executive leadership team consisting of seven people responsible for united leadership of agency strategy.

State legislators have expressed skepticism over whether staffing changes will improve the agency’s performance and over whether the consultant’s recommendations were worth the million-dollar cost to the state.

Nevertheless, the agency announced the first couple of those new deputies early this week. The freeze on filling other positions appears meant to ensure the agency has the financial resources available already to establish the deputy secretary roles.

DHHR announced the first move on Monday by naming Cammie Chapman, previously an associate general counsel for DHHR, as deputy secretary of child and adult services. The agency said the change is effective immediately.

Today, the agency announced Christina Mullins will be secretary for mental health and substance use disorders, also effective immediately. Mullins has a long tenure with DHHR most recently serving as the Commissioner of DHHR’s Bureau for Behavioral Health since 2018.

“I couldn’t find two better people to take those positions,” he said. “These are two individuals who are public servants who have worked for years in DHHR who have no real learning curve.”

Crouch said there will be other moves, including some from outside the agency. “We’re not done,” he said.

What changes are happening at the West Virginia Department of Health and Human Resources (DHHR)? Bill Crouch, WV DHHR Secretary, provides the latest on the agency with @HoppyKercheval. WATCH: https://t.co/yCFQ3nm85Y pic.twitter.com/gpflC6lTWS

Gov. Jim Justice vetoed a bill  earlier this year that would have divided the agency, saying a restructuring needs a longer, more careful examination.

The result by the national consulting firm McChrystal Group was a rejection of splitting the agency, but it did conclude that changes are urgent to knock down silos and improve results.

Consultants noted that West Virginia ranks lowest for life expectancy, highest for rate of drug-related deaths, highest for percentage of minors in foster care, second highest for food insecurity and 35th for access to care.

“Unless you have the right people in the right positions, you’re not going to achieve your goals,” Crouch said.

The secretary said the agency must place greater focus on child welfare and substance use disorders. “Those are issues that we have to deal with in a different way,” he said. “For the first time, these folks are going to be responsible for really tackling that and not just managing the boxes underneath them.”