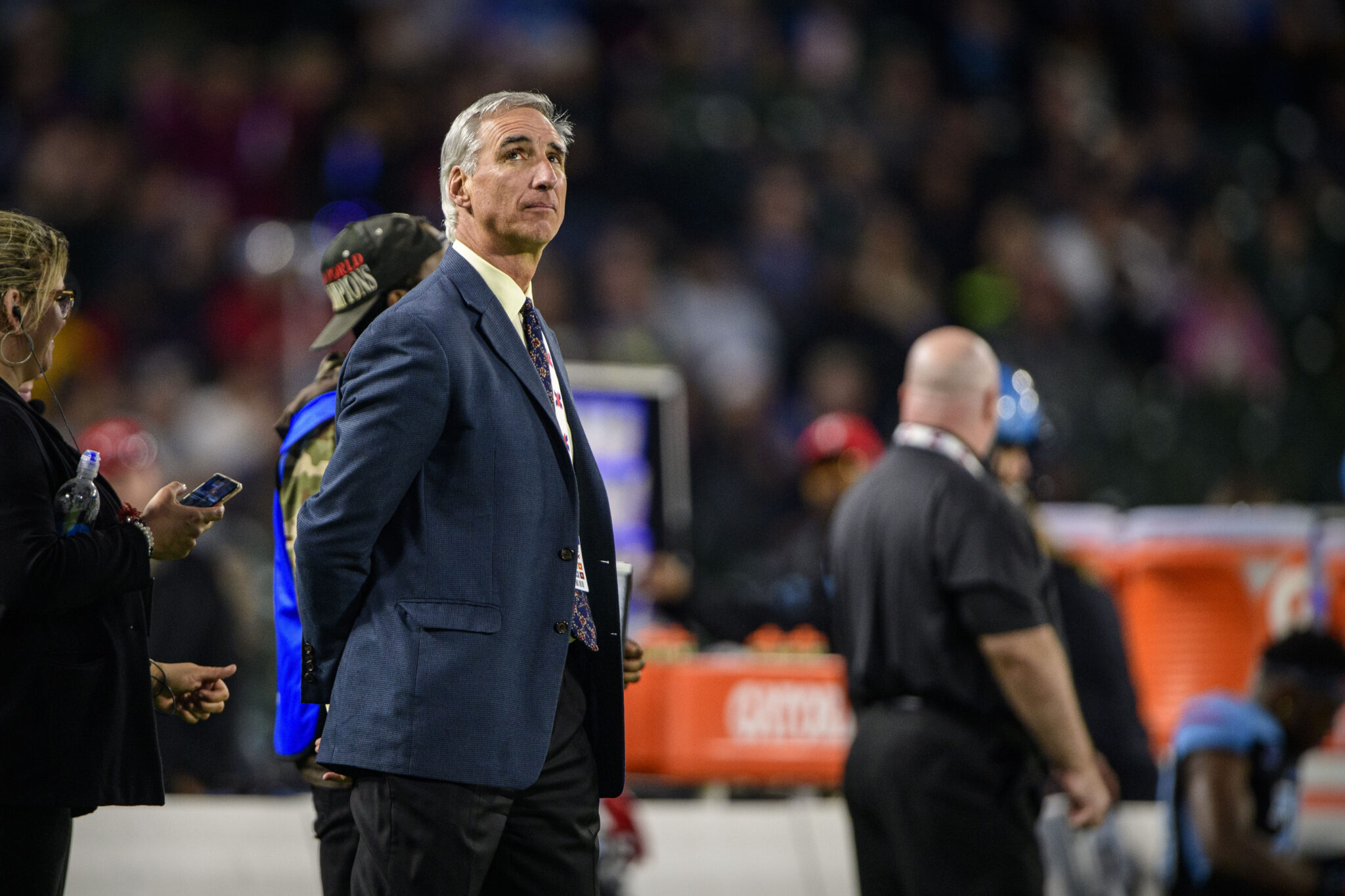 Baker leaves behind a six-plus year stint at North Texas and will begin duties December 19 as West Virginia’s 13th athletic director when he replaces Shane Lyons.

A press conference with Baker and President Gordon Gee is scheduled Monday morning in Morgantown.

“Country Roads Trust is excited about creating a great relationship. Wren is terrific at external and fundraising processes, and we know we’ll have a productive relationship that will benefit all WVU student-athletes.”

In a release, CRT made note of Baker leading record-fundraising efforts at four different universities, including most recently North Texas, which set a school record for fundraising in a single year that nearly doubled the department’s previous record.

Lyons was dismissed November 14 after eight years as WVU’s Director of Athletics. He noted the football program’s lack of success in four seasons under head coach Neal Brown was the primary reason why, but suggested Monday on MetroNews Talkline that the ever-changing landscape of college athletics also played a role.

“One thing that came up was about the Trust and we’re not aggressive enough in Name, Image and Likeness,” Lyons said. “I tried to explain to [Gee] that we’re as aggressive as we can be without crossing the line in order to protect ourselves of getting in Title IX issues.“