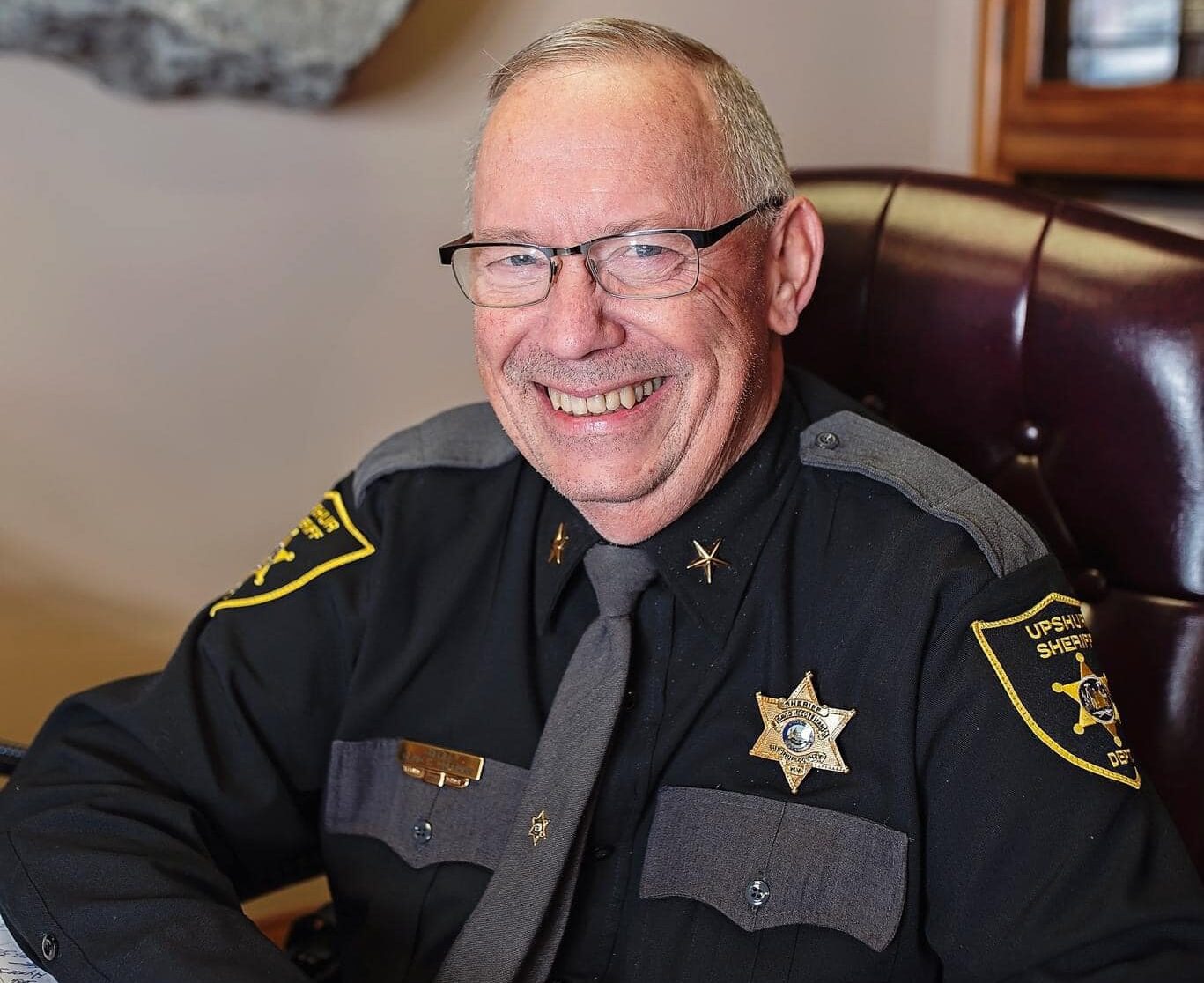 Coffman was a two-term sheriff who left office in 202o. In all, Coffman served for more than 40-years with West Virginia Division of Natural Resources, Buckhannon Police Department and sheriff’s departments in Lewis and Upshur counties.

The following post was released via social media by the Upshur County Sheriff’s Department:
We, at the Upshur County Sheriff’s Office, are mourning the loss of our dear friend, former Sheriff David H. Coffman. Dave was a wonderful sheriff and extraordinary man. We send our deepest condolences to his family: Sandra, Jeff, Cassie, Cori, Claire, Mike, Amy, Evan, and Sarah. May Dave rest in love and peace for all eternity.

Coffman’s son, Mike, Upshur County Chief Deputy, was injured during an active shooting event on I-79 at exit 99 earlier this year.