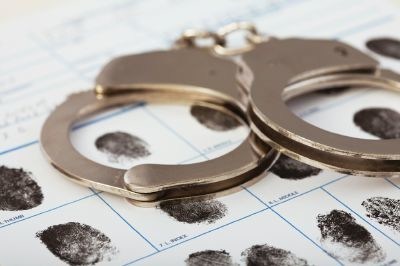 According to a news release from police, members of the Morgantown Police Department’s Special Response Team and the Mon Metro Drug Task Force took Ronald Johnson into custody without incident in the 300 block of High Street at around 2:30 p.m.

Detectives began working in the area after receiving information that Johnson could be there.

Police ensure the public that extensive precautions are always taken to keep bystanders safe in any police action.