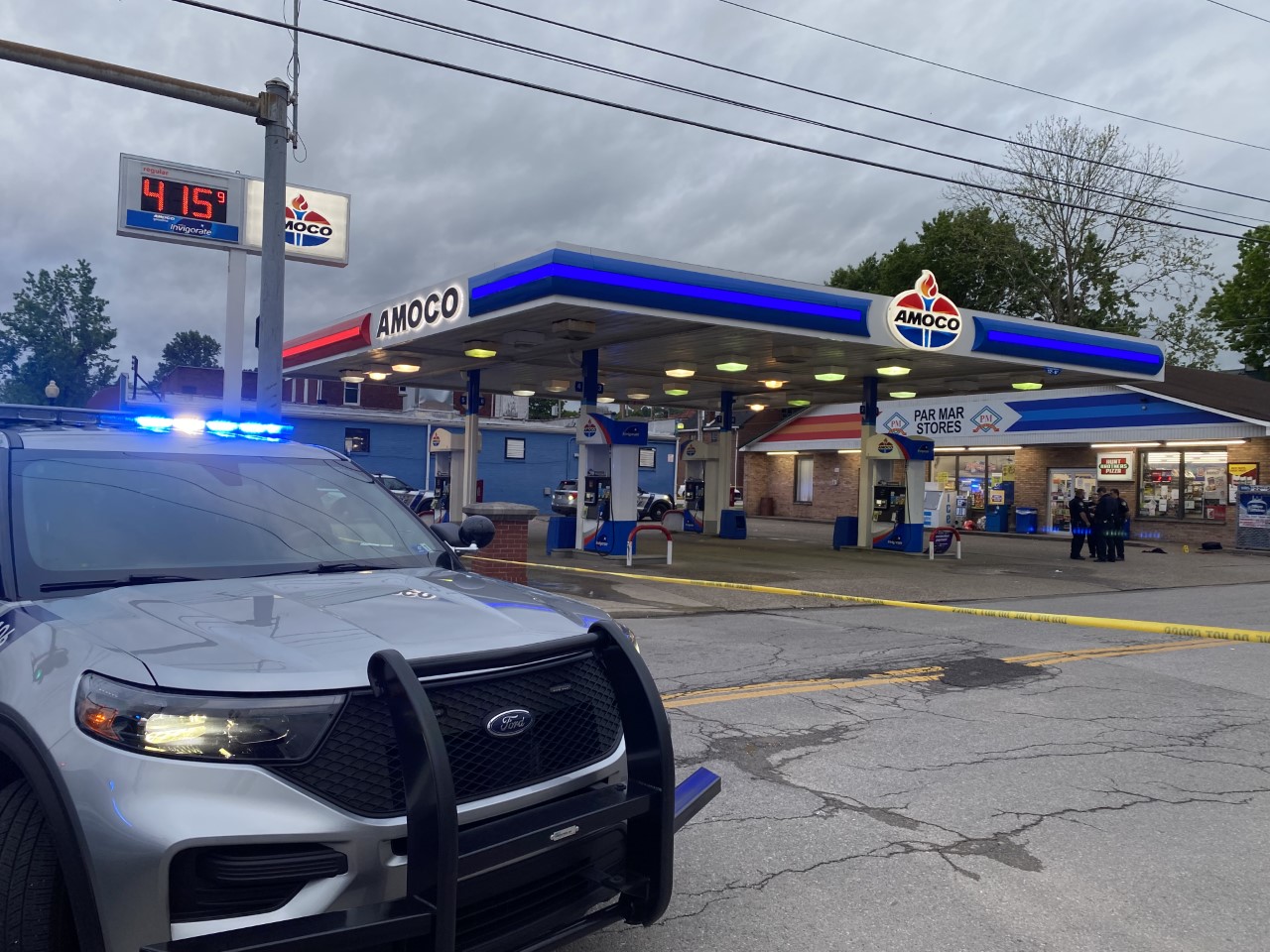 There are going to be changes at this Par Mar store on Charleston's East End. (MetroNews photo)

CHARLESTON, W.Va. — Par Mar Stores and the City of Charleston have reached an agreement that will allow for the reopening of the company’s store on the city’s East End that was closed last week following a police raid.

The city went to court last week after declaring the store on Washington Street East a public nuisance. Kanawha County Circuit Judge Maryclaire Akers agreed to a preliminary injunction hours after a Nov. 29 raid by police. Charleston police had conducted a months long investigation into illegal drug activity and other crime inside and outside of the store.

According to a Par Mar news release that came out Wednesday afternoon, “Par Mar Stores and the Charleston Police Department also agreed to work together to improve safety and well-being for the neighborhood.”

Par Mar has volunteered space inside the store for police operations.

“It was the spirit of the co-operation between the City of Charleston, the Charleston Police
Department and Par Mar Stores that came up with this plan to better serve the community and the safety of its residents,” Par Mar Stores Brian Waugh said.

Akers agreed to lift the preliminary injunction if the terms of the agreement are followed. In addition to what Par Mar released, more specifics about the agreement were released in court including prohibiting the sale of single cans and bottles of alcohol, requirement to show ID, posting no loitering signs and upgrading video surveillance.