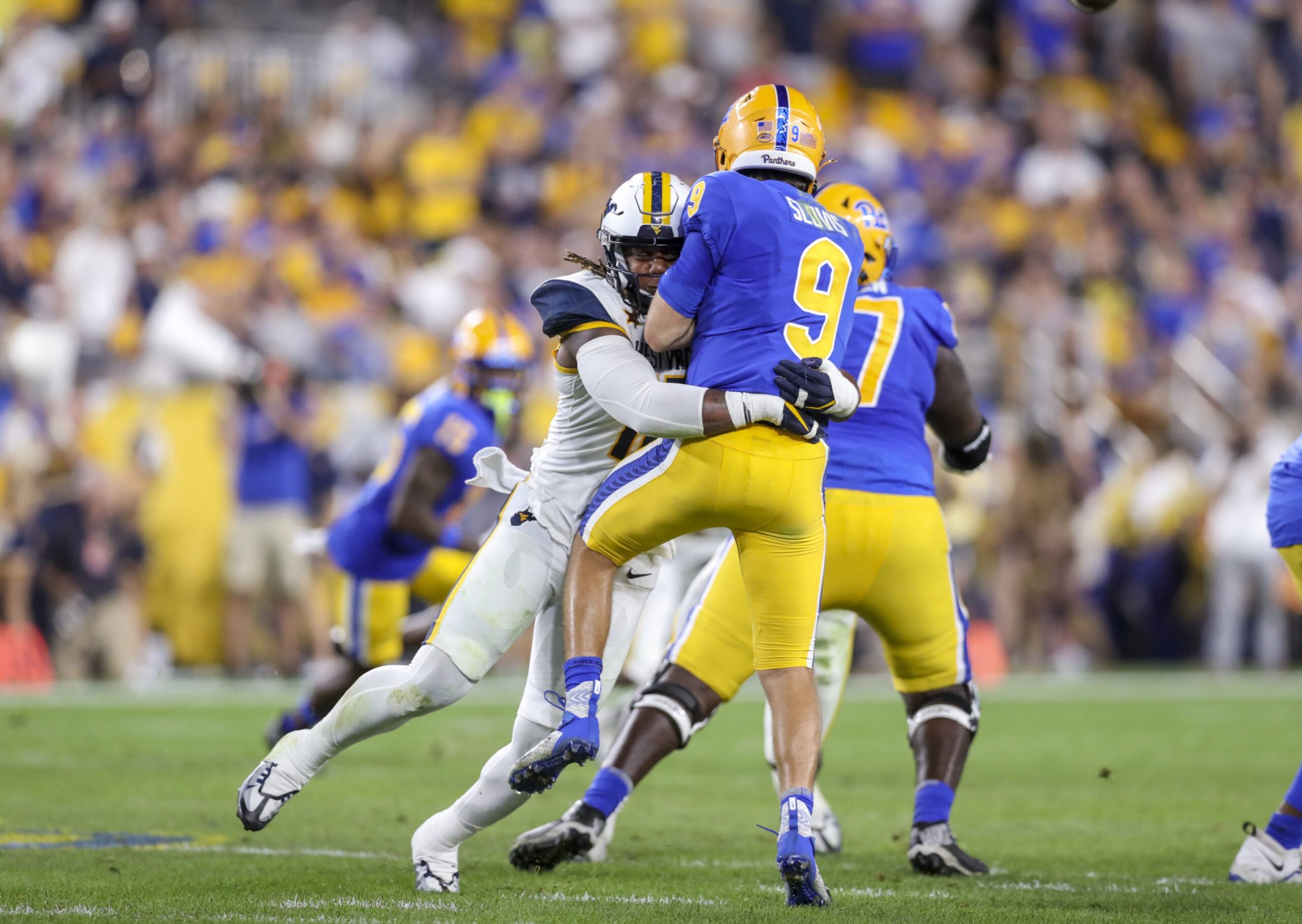 One of West Virginia’s most experienced defenders is the latest Mountaineer to enter the NCAA Transfer Portal.

On Thursday morning, defensive end Taijh Alston announced on social media he is seeking a new home to use his final season of eligibility.

Alston’s message said: “Mountaineer Nation, thank you for being the most passionate fans in college football. Y’all showed love to me and provided an advantage every time I stepped on the field. Thank you Mike Joseph and Vince Blankenship for helping me come back from my injury to play the game I love. Thank you to all my brothers at WVU for pushing me every single day. With that being said, I have entered my name in the transfer portal for my last year of eligibility.”

Alston has been involved with college football since 2017, when he he was an early enrollee at East Carolina. However, he never played a game for the Pirates, and that summer, the Lumberton, N.C., native transferred to Copiah-Lincoln Community College in Mississippi.

Alston spent one season there before joining the West Virginia program in advance of the 2019 season — Neal Brown’s first as head coach.

In the second game of the 2019 campaign, Alston suffered a season-ending knee injury at Missouri that sidelined him the remainder of that year and all but one game — a Liberty Bowl win over Army — in 2020.

Alston’s most productive season came in 2021 when he finished with 36 tackles, five sacks and 11 tackles for loss.

In 2022, Alston appeared in all 12 games, finishing with 18 tackles, two sacks and three TFLs, though his playing time diminished somewhat from the season before as a result of Sean Martin’s emergence.

Alston also had a pair of of forced fumbles this season and four for his WVU career.