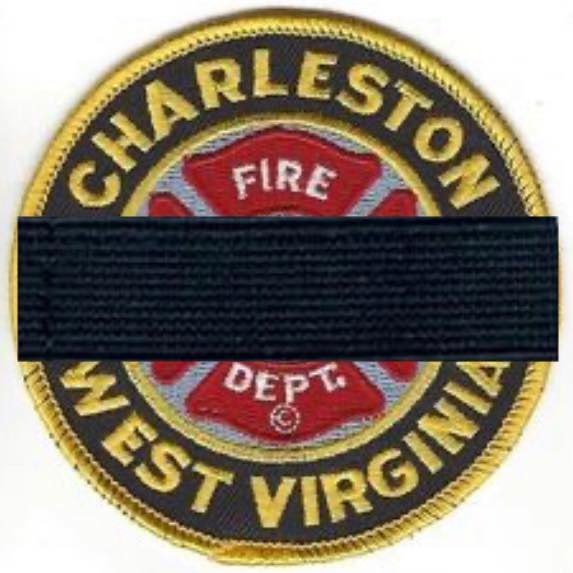 The city announced the death of Lt. Seth Petersen.

“We are terribly saddened by the loss of Lieutenant Petersen. It is clear from his dedication to the City of Charleston and throughout the region, that Lieutenant Petersen was someone who put others first, and above all else, cared about helping people,” Charleston Mayor Amy Shuler Goodwin said in a statement.

Petersen, who worked out of Station 1 in Charleston, was also a captain and paramedic with the Teays Valley Fire Department.

“I had the honor and pleasure of working beside Lieutenant Petersen on a daily basis and I can truly say there have been few people I’ve worked with that had more dedication and passion for helping other than Seth,” said Charleston Fire Chief Chad Jones. “All of his brothers and sisters at the Charleston Fire Department will strive to honor his legacy and remember Lieutenant Petersen for the countless lives he saved.”

Goodwin has ordered flags in the city to half-staff in honor of Petersen.