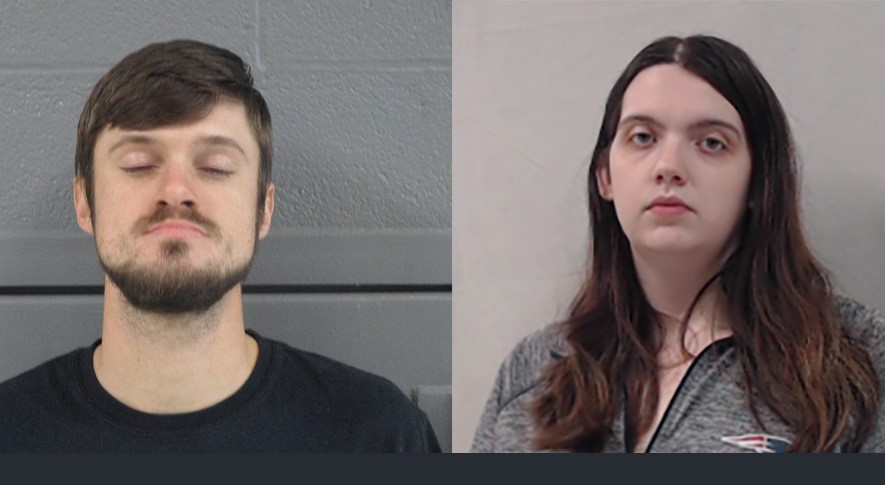 BUCKHANNON, W.Va. — An Upshur County man charged in the deaths of two young boys is set to appear before a magistrate for his preliminary hearing Monday.

Doctors said the injuries were consistent with “Shaken Baby Syndrome.”

Cunningham is accused of injuring the children while Gillespie went to Walmart.

Gillespie told investigators she believes Cunningham was under the influence of a controlled substance when she left the home on Nov. 28.

Cunningham’s prelim is Monday at 3 p.m.

Both Cunningham and Gillespie are being held at the Tygart Valley Regional Jail.