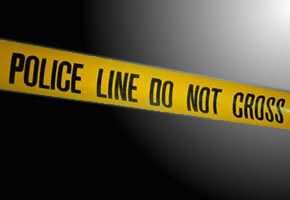 ANMOORE, W.Va. — A Harrison County man has been named in criminal charges after police said he was caught with a pipe bomb in his home following an investigation into a domestic disturbance.

Harrison County deputies have charged Garrett Harvey, 29, of Anmoore, with illegal possession of an explosive device.

Deputies said they made the discovery while inside a home on Clinton Street in Anmoore on Oct. 2. During the investigation, a person in the home told deputies Harvey had possessed explosive materials and had made the devices in the home.

After receiving permission from the owner to search the home, police found equipment and materials used to make pipe bombs. Police also found previously detonated pipe bombs along with the pipe bomb.

Police said a K-9 officer on the scene alerted them to the presence of explosive material.