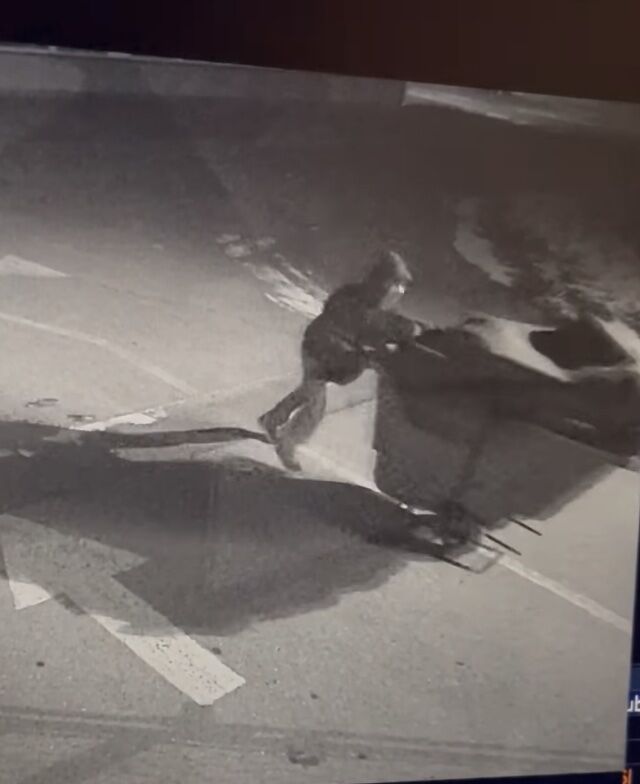 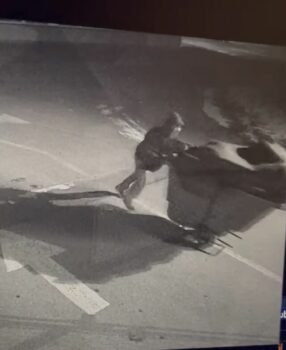 Suspect caught on surveillance video wheeling away a trash cart full of stolen loot from the grounds of the State Fair of West Virginia. 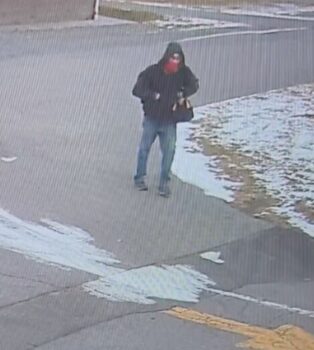 FAIRLEA, W.Va. — The Greenbrier County Sheriff’s Department hopes the public will recognize an individual caught on surveillance video stealing a wide array of items from the grounds of the State Fair of West Virginia.

The individual was caught on video on two separate occasions after breaking into the fairgrounds and stealing a large number of items. One video showed the thief leaving with a wheeled trash bin loaded down with stolen loot, which included some high dollar tools.

The Sheriff’s Department psoted the video on Facebok and includd this message to the culprit.

“To this individual we say, stop taking items that don’t belong to you. If you weren’t on the naughty list this year, you certainly will be next year!

The thefts occured on Monday, the day after Christmas ad two different times.

Officials are asking anyone with information or an identity on the individual to contact the Greenbrier County Sheriff’s Department at t 304-647-7911. Deputy Tyler Cutlip is investigating the thefts.