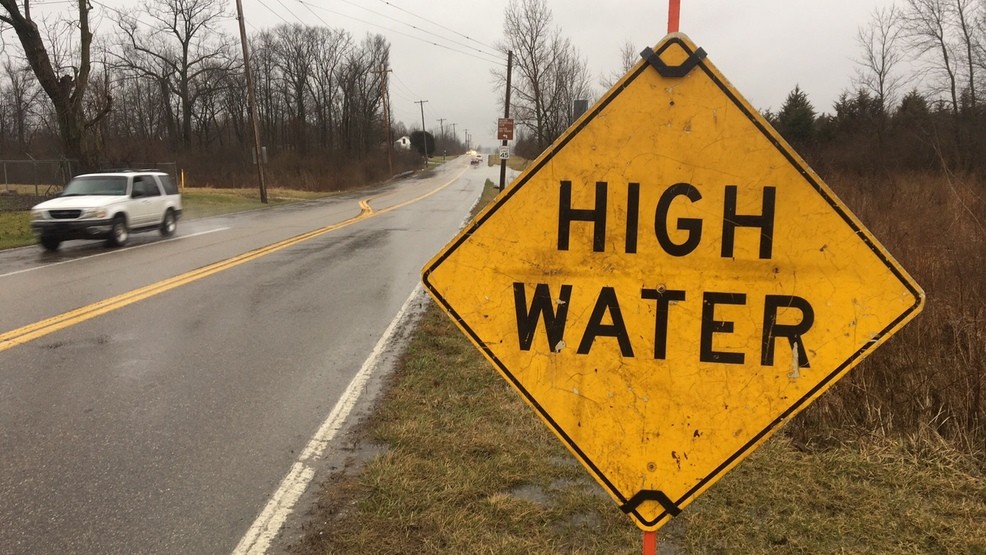 “We received anywhere from two to three inches of rain in about a 44 hour period. We had widespread flooding across the county. We had a lot of roads closed and some basements and garages flooded,” said Hart.

However, the streams receded quickly and didn’t cause any catastrophic damage. Hart said the high water happened in the usual locations and it was a county wide event.

Forecasters at the National Weather Service in Pittsburgh called for another quarter to a half inch of rain in the area for Wednesday, but Hart didn’t think it would create any additional problems.

“We’re just having to monitor the streams. We’re not expecting the heavy downpours like we had yesterday,” he said.