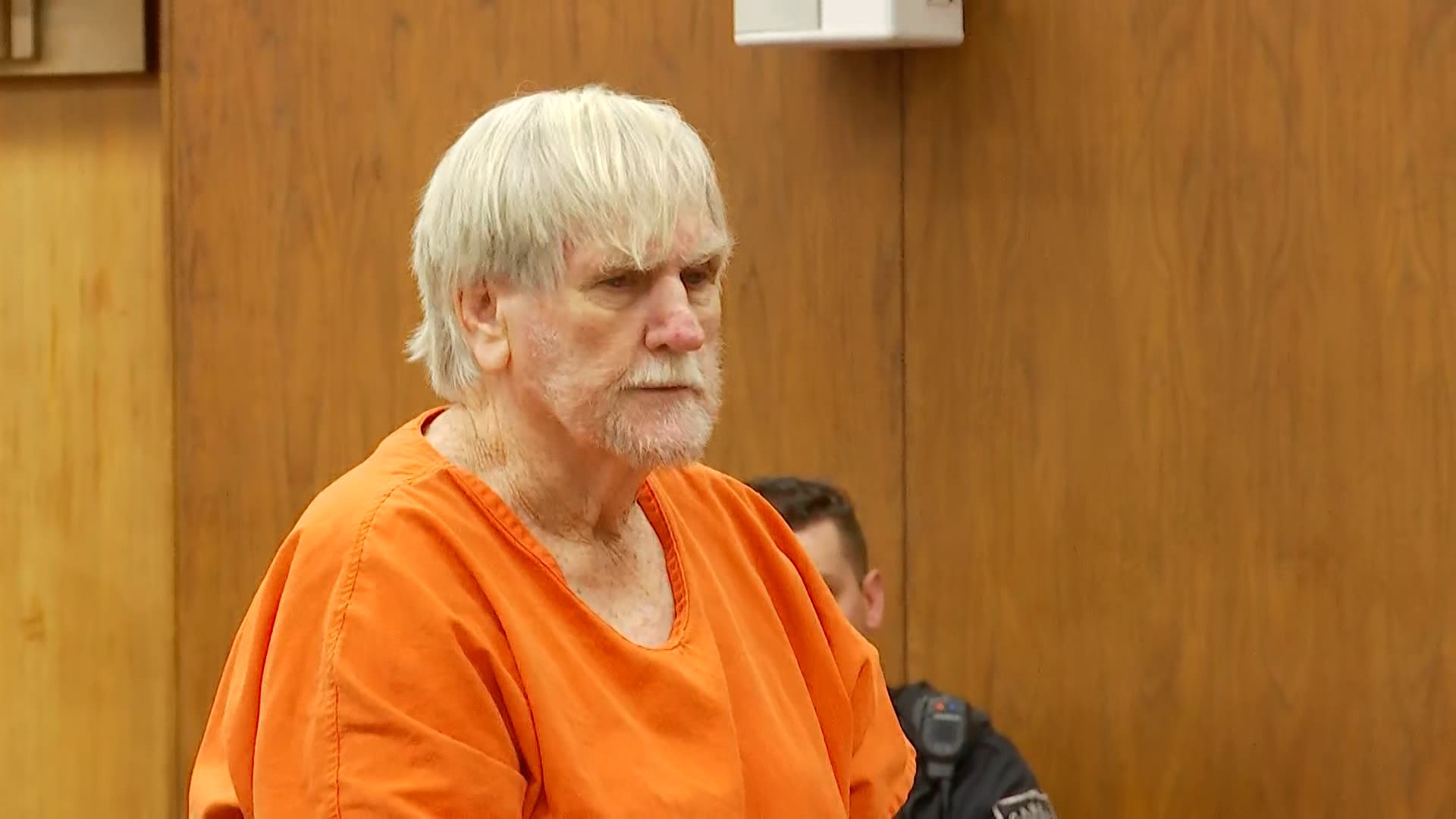 HUNTINGTON, W.Va. — A former Huntington City Council member is going to prison after being convicted in connection with an April 2019 shooting.

Tom McCallister, who is also a former mayoral candidate in Huntington, was sentenced Thursday to 2-10 years in prison.

McCallister was convicted last month on charges of malicious wounding and use of a firearm while committing a felony.

The conviction was connected to the shooting of Ron McDowell Jr. McDowell was paralyzed as a result of the shooting. He died last October.

McCallister claimed the shooting was in self-defense.

McCallister’s brother, Johnny McCallister, was originally a co-defendant but the charges against him were dismissed by a judge.