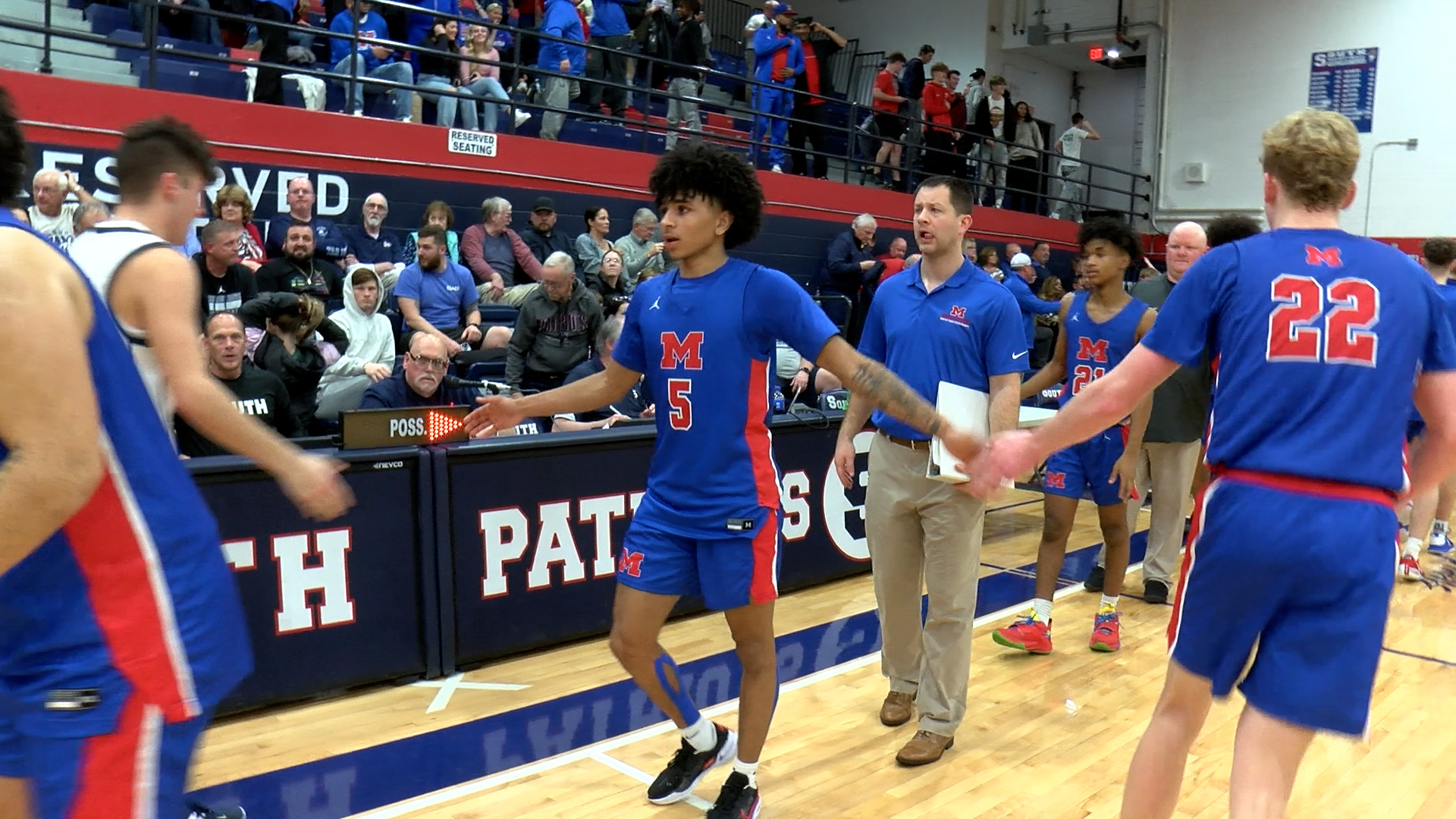 PARKERSBURG, W.Va. — Sharron Young scored 15 of his game-high 20 points in the third quarter to lead Morgantown over Parkersburg South, 71-59 in a rematch of last year’s Class AAAA state championship game.

Young sparked an 11-0 run in the third quarter that allowed the Mohigans to take a double-digit lead that they would never relinquish.

“I told him at halftime, ‘You are the hardest worker in the state of West Virginia, bar none’. I thought he was pressing a little bit in the first half and kind of playing outside himself,” said Morgantown head coach Dave Tillman. “In the second half, man, he was the player everybody paid six or seven bucks to watch play tonight.”

Both teams exchanged lengthy runs in the first quarter. The Mohigans (9-1) scored the first eight points of the game and they would build an 18-4 lead. South however scored the final ten points in the quarter to trim their deficit to 18-14.

The teams played even through the second quarter and the Mohigans kept their four-point lead into halftime, 31-27.

Leading 35-32, Young scored nine of Morgantown’s next 12 points. The visitors led 53-38 after three quarters. South crept within ten points with four minutes to play, but could not get any closer.

Morgantown held the Patriots (6-1) 18 points below their season average.

“They were trying to get paint touches and we were trying to keep them out of the paint. I don’t think we did a great job with that. We were a little better in the second half. But we are not putting 32 minutes together of defense yet. It was probably about 15 tonight.”

“Garrison Kisner played his best game. Izzy Everett was huge for us tonight. We are looking for that fifth guy. Brody Davis is exceptional. He is a major, major talent. And Sharron and Cam Danser — we have a lot of weapons and we are hard to guard.

“It wasn’t a great effort on our part but it was a good win. Parkersburg South is a heck of a team and I think both teams are going to get better from this. But we’ve got a long, long way to go to get to our goals.”