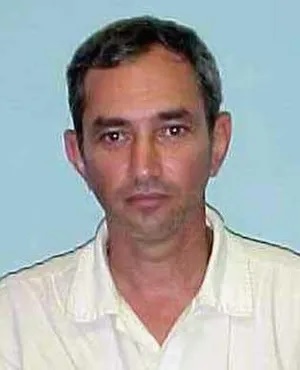 NEW ALBANY, Ind. — A Florida man who formerly resided in West Virginia has been arrested in Indiana on charges he provided drugs to a teeanger and then allegedly tried to molest the teen as the boy was dying.

Alain Luis Forget was picked up in New Albany, Indiana this week by U.S. Marshals. He’s wanted in Hamilton County, Florida on charges of delivery of a controlled substance and attempting to sexually molest the boy before he died of an overdose. The U.S. Marshal Service indicated the young victim was age 15 and was Autistic.

Marshals said Forget lived in Fayette County, West Virginia for a brief period of time to hide out from law enforcement. Investigators believe he has ties to the area.

He’s now in an Indiana jail awaiting extradition back to the state of Florida to face the charges.