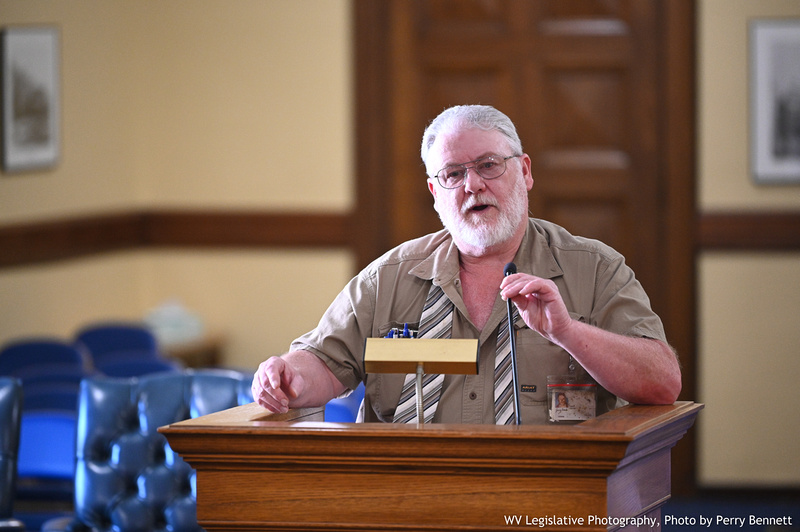 CHARLESTON, W.Va. — A Senate committee on Monday approved a bill that would tweak state tax code to bring an additional $15 million to $25 million per year to the Division of Highways.

SB 7 came to the Senate Transportation and Infrastructure Committee from the DOH.

The fiscal note attached to the bill explains that the DOH doesn’t pay sales tax. But road construction and maintenance materials are taxed, so when DOH pays contractors, it’s paying the taxes built into the contract costs.

Committee counsel said that this reimbursement program was in place from 2007 through 2018 but was ended by legislation that year. This bill would restore that program. Wriston said he believes that it was halted to help fill a budget hole at the time.

The fiscal note says that the last reimbursement, in Fiscal Year 2017, was $11.3 million. With increased construction expenditures stemming from Roads to Prosperity and the Infrastructure Investment and Job Act, the annual revenue could range from $15 million to $25 million.

Wriston made a case for the needing the extra money by citing the Biden administration green transportation agenda as outlined in the U.S. National Blueprint for Transportation Decarbonization.

That agenda, he said, will affect road and transportation funding for decades. We are moving further and further from being able to rely on fuel taxes as a predictable funding source and we’re behind in looking for alternatives.

“We’re going to have to be replacing some of those revenues going forward into the future,” he said.

Answering a question from a senator, Wriston said that the DOH built this bill into its budget request and the impact on the General Fund should be accounted for in the governor’s FY 2024 budget now before the Legislature.

The bill goes next to Senate Finance.