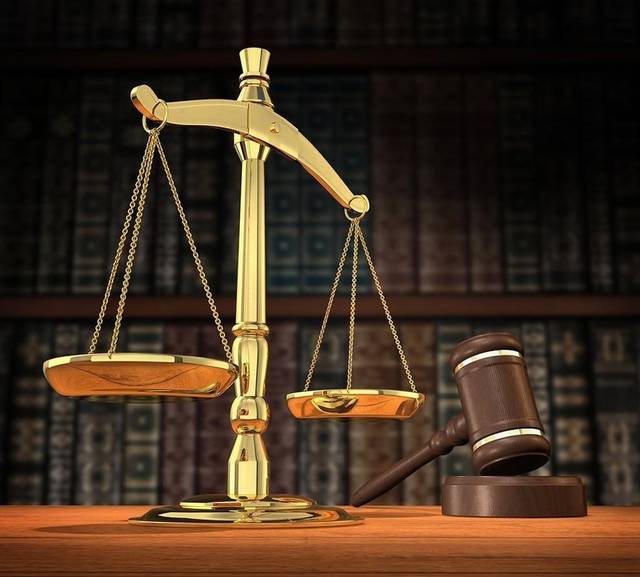 Mannington City Council took the action against Donald Sides without a hearing because they said Sides was an at-will employee.

It’s alleged Sides got into a verbal altercation at a local bar that spilled over to the victim’s residence. Sides allegedly kneed the victim in the eye and bit his finger during the struggle.

Sides has been employed in Mannington since 2018.

The victim was transported for treatment, his condition is not known.

Sides is free on bond.