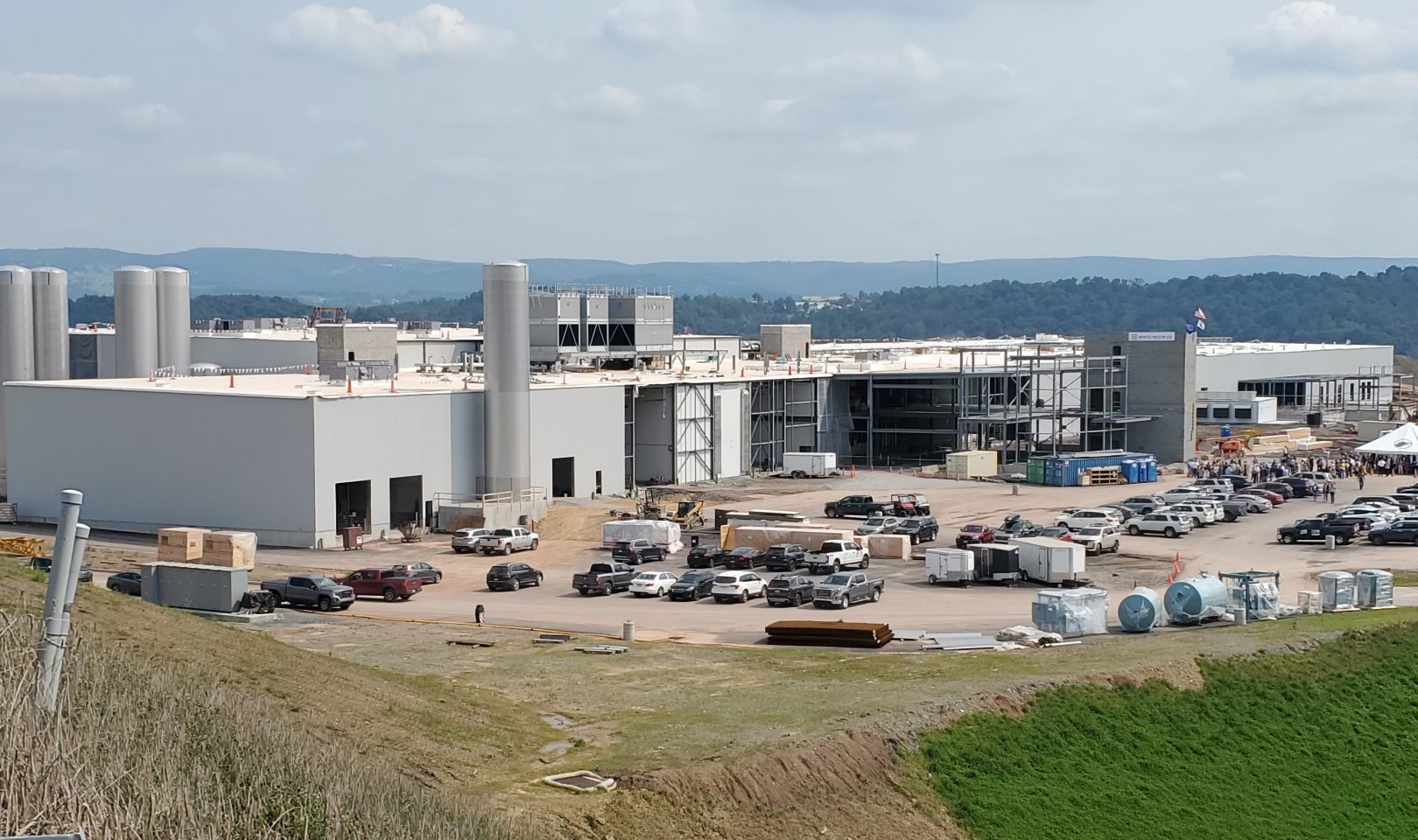 MORGANTOWN, W.Va. — State officials and agriculture leaders are working on plans to expand the dairy industry in West Virginia as the new Mountaintop Beverage facility begins operation in the Morgantown Industrial Park.

That’s the entire annual production of the 44 dairy farms in the state.

Mountaintop Beverage operates in a 330,000-square-foot facility that is expected to employ up to 400 workers at full capacity. The company uses the “aseptic” process to produce a variety of shelf-stable dairy products that are marketed as part of the West Virginia Grown program.

Locating farms poised for expansion and locating farms that are in generational transition are immediate priorities to fill the current and expanding need, Gallagher said.

“There are a lot of family farms out there that maybe the kids don’t want to take over the operation. How do we connect folks that do want to open up farms with those people that want to keep the farm going and pass it on to the next generation?”

Starting a dairy operation from scratch is an option but one that requires lead time for planning, preparing facilities, and manufacturing the product before debts or loans can be paid. Gallagher said part of the outreach is looking for grants, loans, organizations, and investors.

“You need a lot of capital to open up a farm, and the revenue doesn’t come until later down the road, so it’s a different model for business,” Gallagher said.

Another option is presenting the opportunity provided by Mountaintop Beverage to experienced dairy farmers in neighboring states that could be looking for new markets. Pennsylvania is the 8th largest milk producer in the country and has 5,200 dairies, the second largest number in the state.

“Do we need to go to other states that have maxed out capacity, like Pennsylvania and New York, and tell them we need dairy farmers in the state of West Virginia?” Gallagher said.

Gallagher said funding opportunities through the United States Department of Agriculture (USDA) are yet another option, but one that could develop over time. The WVDA promotes the Veterans and Heroes in Agriculture program to encourage and assist them in entering the industry.

“I know there has been a huge focus on black farmers, women farmers, and veteran farmers, and a lot of USDA money is going there,” Gallagher said. “In West Virginia, 33 percent of all farmers are women, so that’s a growing base.”