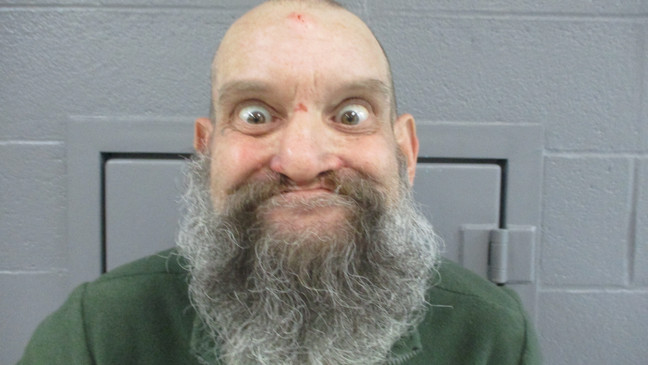 PHILIPPI, W.Va. — A Barbour County man is charged with kidnapping after police say he held a woman against her will earlier this week.

Sammy Martz was arrested after a 911 call in the area of the Anglin Run area of Philippi. Investigators charge he held a woman against her will and tortured her over a four to five hour period.

At the scene police said they uncovered what was described as a “substantial amount of Methamphetamines'”.