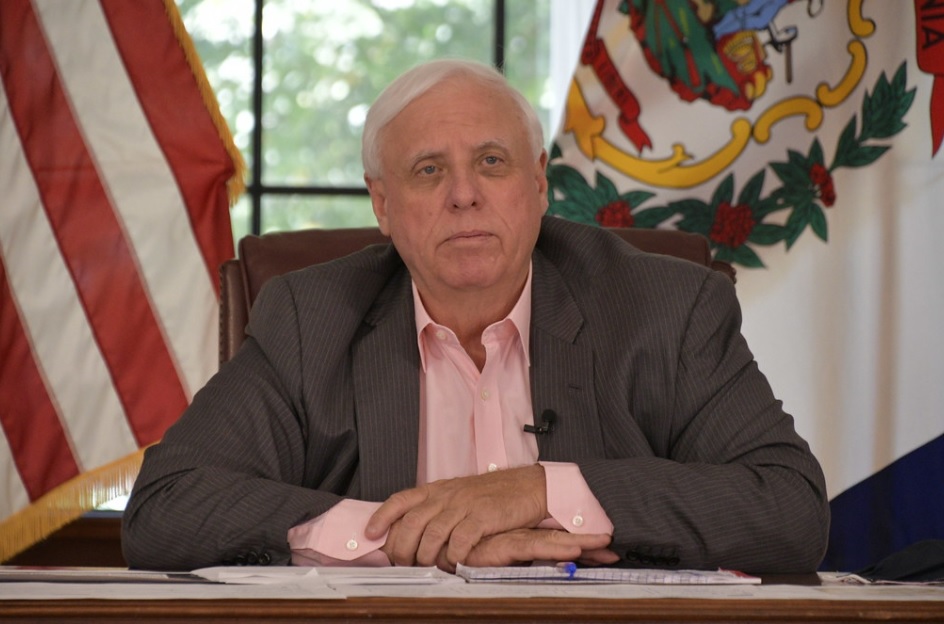 CHARLESTON, W.Va. — Gov. Jim Justice said Friday only $60 million of the $1.25 billion the state has received in federal CARES Act funding is un-pledged.

Justice has been criticized by some, including his opponent in next month’s election Democrat Ben Salango, about how the money has been spent or not spent. It’s been said as much $900 million is drawing dust.

Justice said Friday during his coraonvirus media briefing that it was “ludicrous” to say that his office was sitting on the money.

“Don’t let anybody feed you this junk that there’s a hoarding of this money,” Justice said.

Justice went through the spending “buckets” again during the briefing.

“Without any question, from the day we got the CARES money we immediately came up with a process that would bucket monies, appropriate certain monies, that would get the money out the door as quickly as we could,” Justice said.

It’s the second time Justice has talked about CARES Act funding this week. He also did so in Wednesday’s briefing, a day after Salango criticized him in Tuesday’s gubernatorial debate.

Here’s how Justice said the money has been spent or will be:

Justice said employers across the state would face a multiple of five times their current taxation unless CARES funding was used to help the trust fund.

Justice said it’s only $60 million of CARES money that’s not “prioritized, pledged, or obligated,” not $900 million.

He said the $60 million would be used in areas where it’s needed before the end of the year.

“We have to have a little buffer there,” Justice said.

States have to return money to the federal government that isn’t spent by Dec. 30. Justice said that won’t happen in West Virginia.

“Do you honestly think that I have lost my mind. I mean there’s no way on this planet that I’m going to send the money back to the federal government,” Justice said.