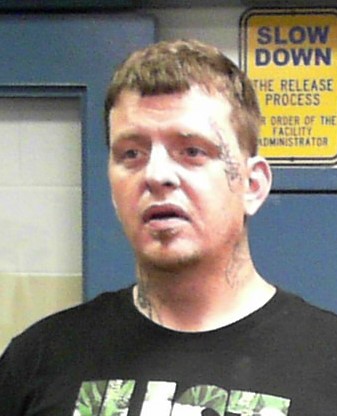 FAIRMONT, W.Va. — It’s unlikely a man already on probation thought his plans through this week when he reported for a required drug test.

According to the Marion County Sheriff’s Department, Roger King, 38, of Fairmont arrived on October 14th for the required drug test at the Marion County Probation Office. During the test, deputies found eight bags of a “tan powder” along with a hypodermic needle in King’s pocket.

A field test of the material revealed it was positive as Fentanyl.

The test prompted deputies to get a search warrant for King’s phone. A forensic download of material found text messages indicating King was buying and selling controlled substances including heroin and methamphetamine.

He’s charged with possession with intent to deliver a controlled substance and is jailed in the North Central Regional jail in lieu of more than $10,000 bond.