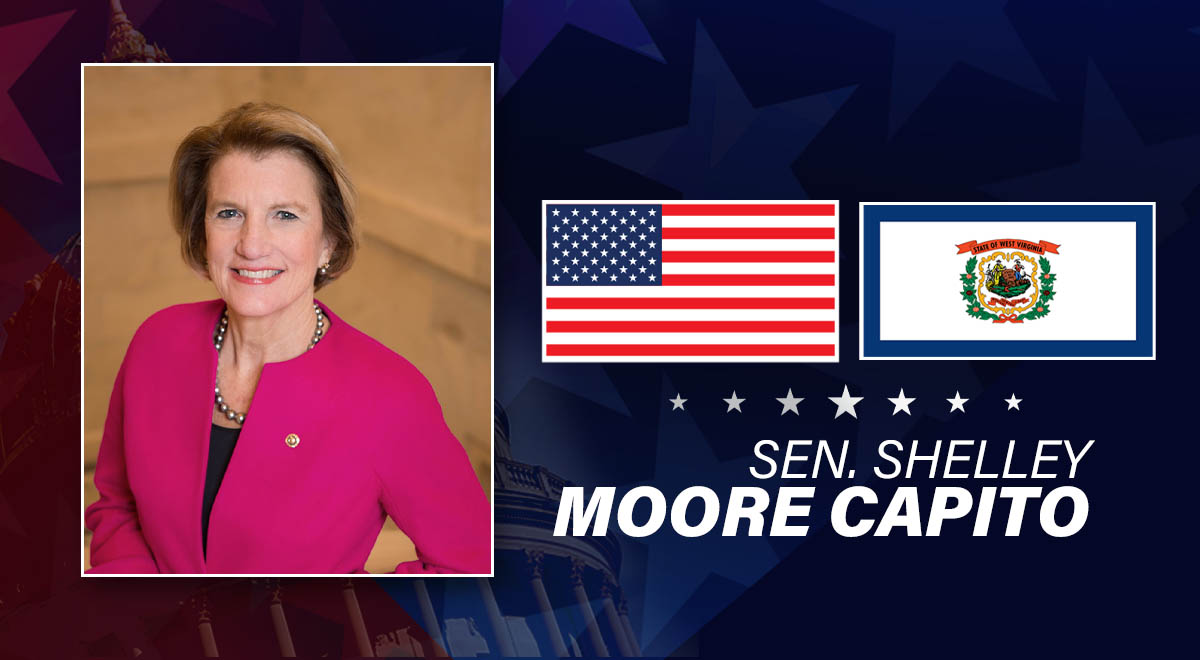 Shelley Moore Capito has won her re-election bid to the U.S. Senate.

“I’m humbled and thrilled and grateful to West Virginia and eager to go back to work,” Capito said during MetroNews’ Election Night coverage.

The race was called right after West Virginia polls closed at 7:30 p.m. Media organizations such as Fox News also called this race right away.

At the time, West Virginia likely voters favored Capito over Swearengin, 53 percent to 33 percent. Another 5 percent supported David Moran, a Libertarian candidate. And 9 percent said they’re not sure.

Capito has served in the Senate since 2015 after first being elected to Congress in 2001. In 2014, Capito defeated Democrat Natalie Tennant, with 62 percent of the vote to Tennant’s 34 percent.

“There’s still so much to do,” Capito said tonight.

In terms of popularity for the incumbent Capito, the Republican received approval from 54 percent of likely voters, with 28 percent expressing disapproval and 17 percent saying they’re not sure about Capito, according to MetroNews polling from early October.

McKinley has already served five terms, starting with the 2012 election.

But he acknowledged that’s a challenge as a Republican in Congress, where Democrats have the majority.

“When you’re in the minority, it’s very, very difficult to get things accomplished,” McKinley said.

In the 2nd Congressional District, MetroNews called the race in favor of incumbent Republican Alex Mooney over challenger Cathy Kunkel, a Democrat.

Miller, a former state delegate, was first elected to Congress in 2018.