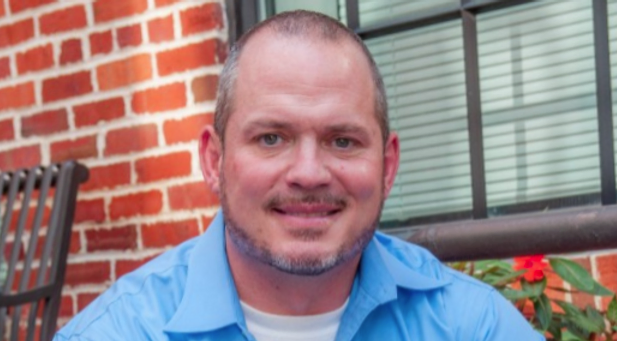 Harmon said he plans on establishing a drug interdiction team within his first 90 days.

“That will concentrate on saturating areas of high crime and getting these drugs off our streets,” he added.

He noted training will begin in February.

“This is going to be a community-involved police department.”

Harmon is scheduled to take the oath of office on Wednesday before U.S. District Judge Gina Groh, but he will not be sheriff until next month.