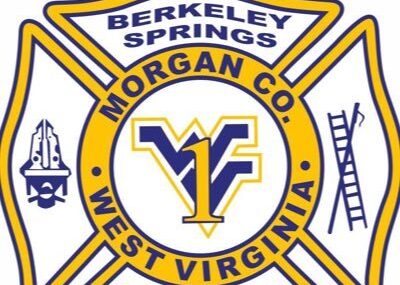 BERKELEY SPRINGS, W.Va. — A Morgan County resident has been injured in a fire that may have been caused by a candle igniting a wreath.

Crews were called to a home on Grove Heights Road at just before 8 p.m. Tuesday.

The Berkeley Springs Volunteer Fire Company reports the sole occupant of the home was evacuated and driven to the hospital by personal vehicle then transferred to the Washington Hospital Center for further treatment. One cat died in the blaze.

The fire had moved into the attic and was running along the roof before being knocked down within about half an hour.

No firefighters were injured.