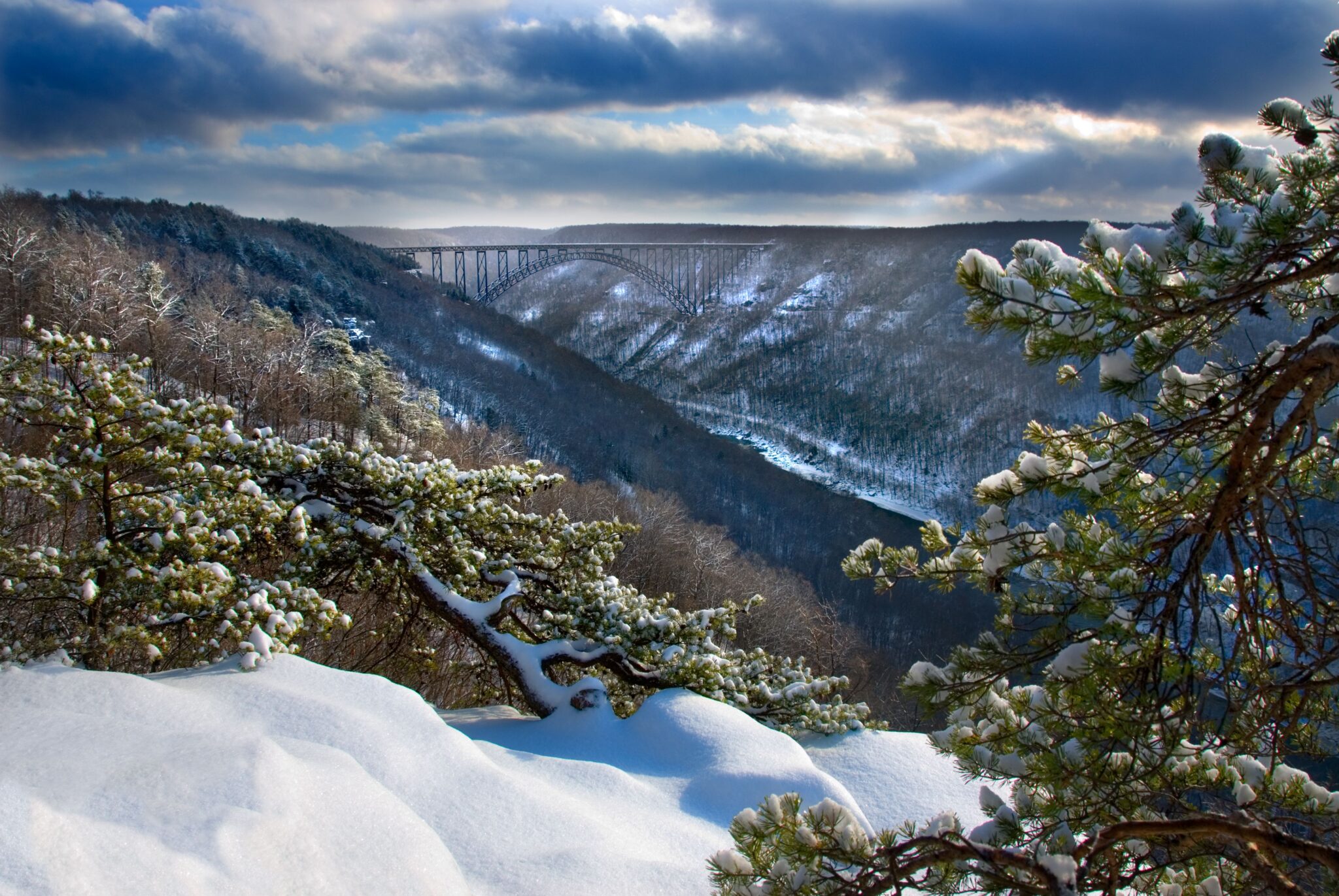 The gorge on a wintry day.(Photo/Adventures on the Gorge)

The redesignation language which creates the New River Gorge National Park and Preserve and was in year-end funding legislation that was passed by Congress last week, the legislation was signed by President Donald Trump Sunday night.

“For so many travelers, a national park designation is a stamp of approval, confirmation that that destination is one of the nation’s greatest places and some place you need to see,” Ruby said on a recent MetroNews ‘Talkline’ appearance.

Ruby detailed a projection from the last park to be designation a national park, which happened in Indiana. She said the Indiana Lake Shore being designated in 2018 created a 21% increase in visitation.

She said the New River Gorge will be a centerpiece in tourism campaigns next year to capitalize on the growth.

State Tourism Commissioner @RubyChelsea joins @HoppyKercheval to talk about the designation of the New River Gorge as a National park and Preserve. WATCH: https://t.co/wkudfIRZCB pic.twitter.com/zIcLb7jLe2

Ruby added the outdoor recreation sector is growing as a whole in the state.

“With COVID, we have seen a huge resurgence in outdoor recreation nationally but here we are really seeing it. If you have tried to buy a bike or a kayak in West Virginia in the past few months, you know they are not available,” she said.

The language that moved through Congress creates a 65,165-acre preserve where hunting and fishing will be allowed and a 7,021-acre park. It keeps 301 acres of the Lower Gorge open for hunting and opens up 368 acres in Grandview for the first time.