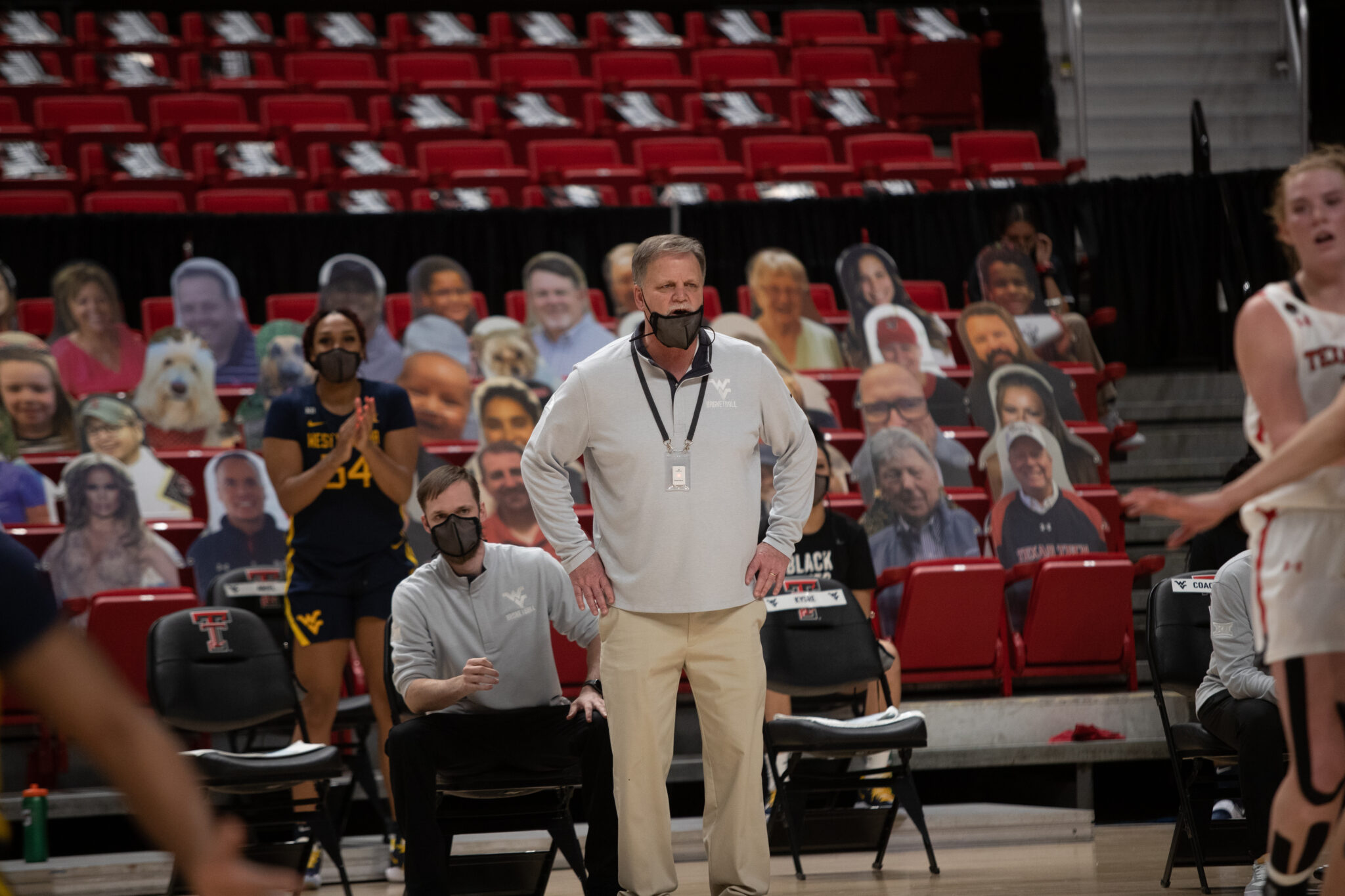 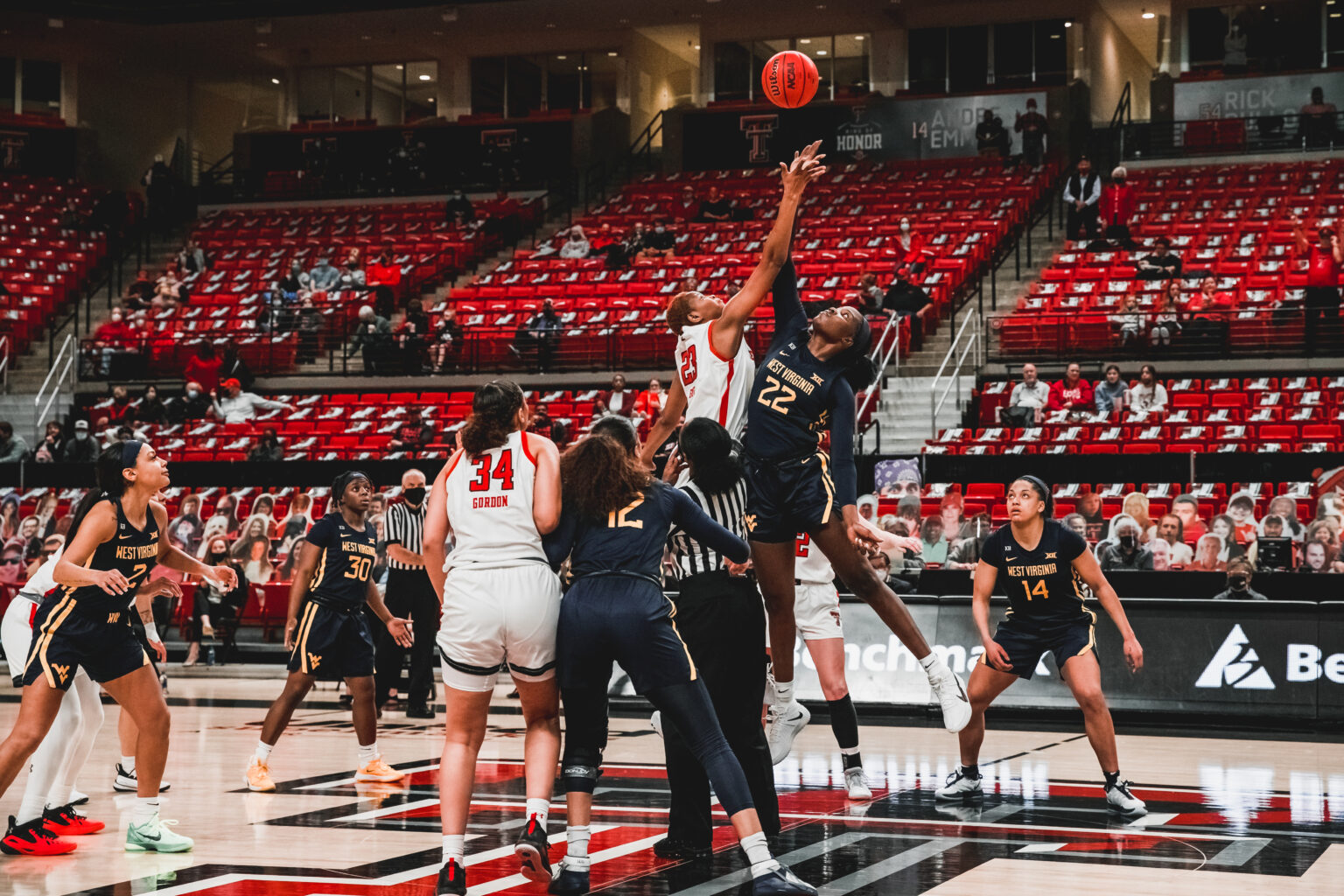 WVU tips off against Texas Tech (Photo by Michaela Schumacher) 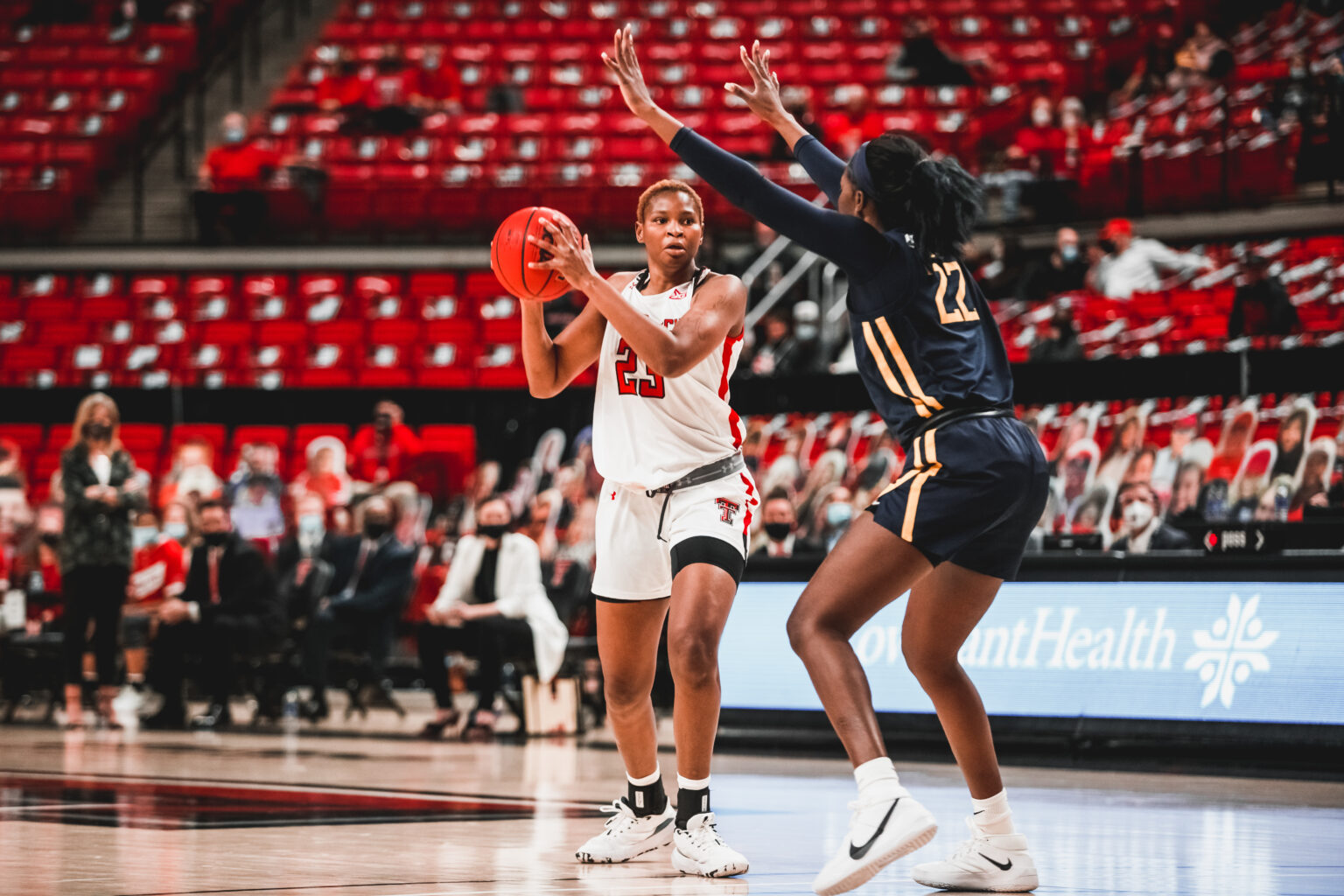 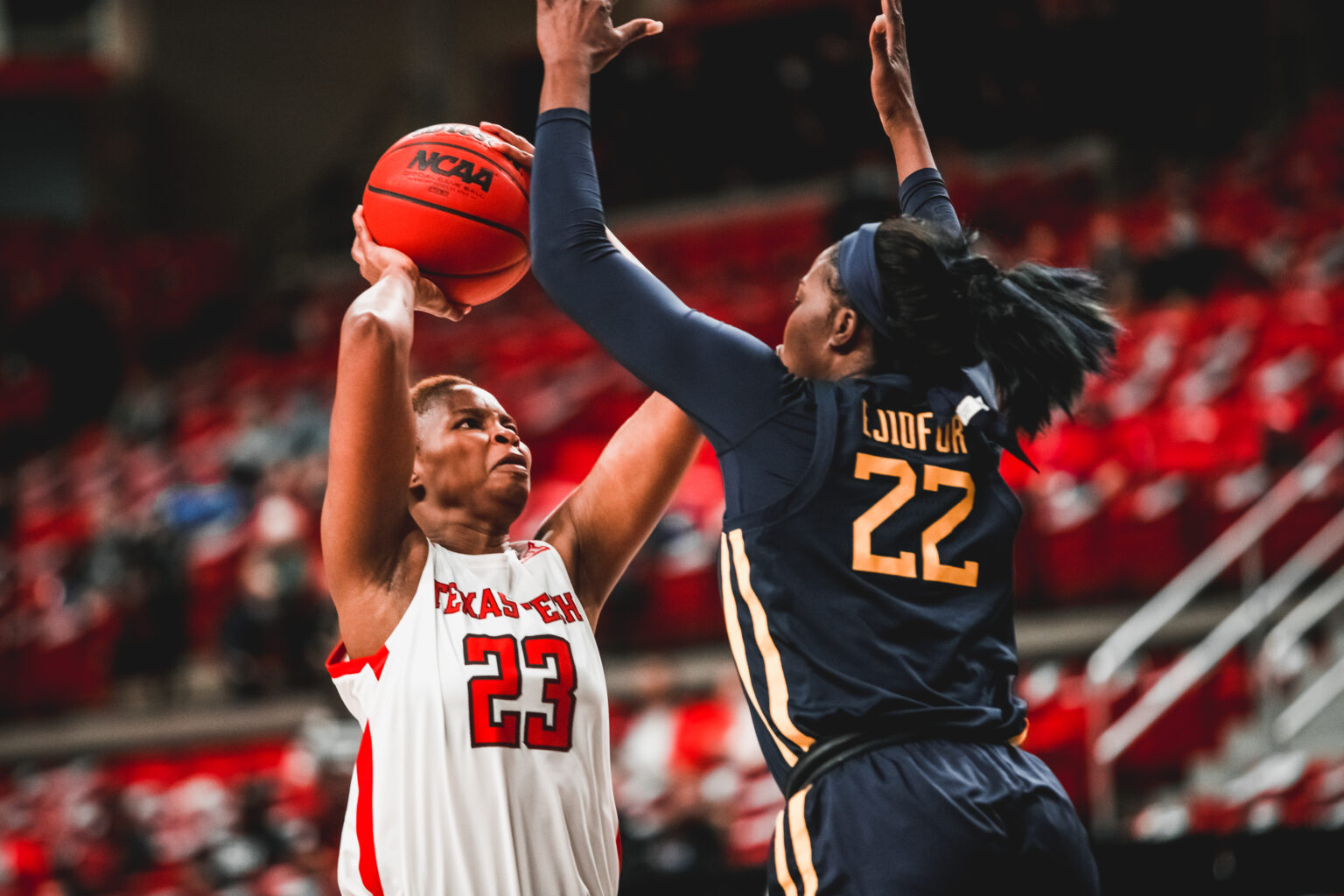 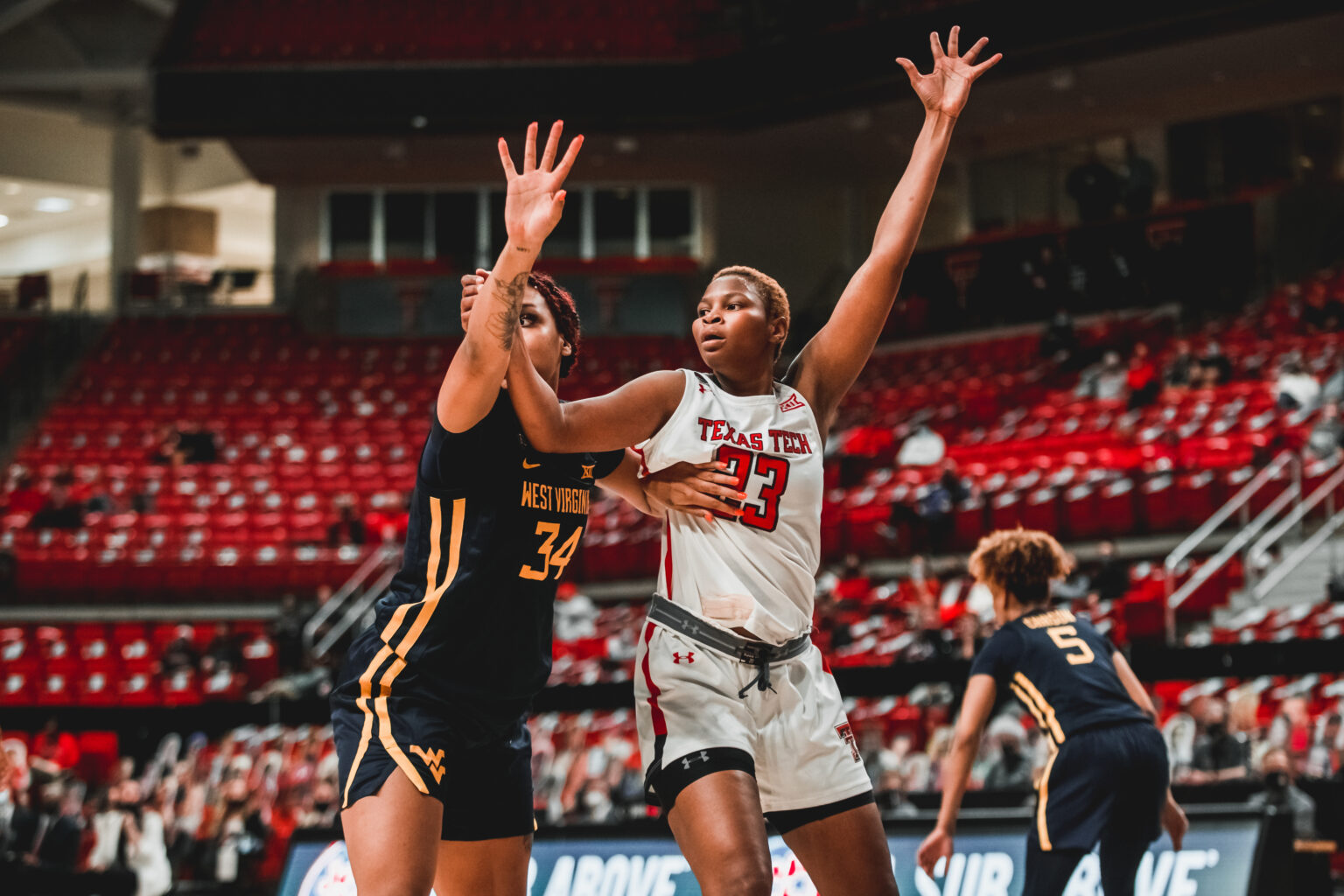 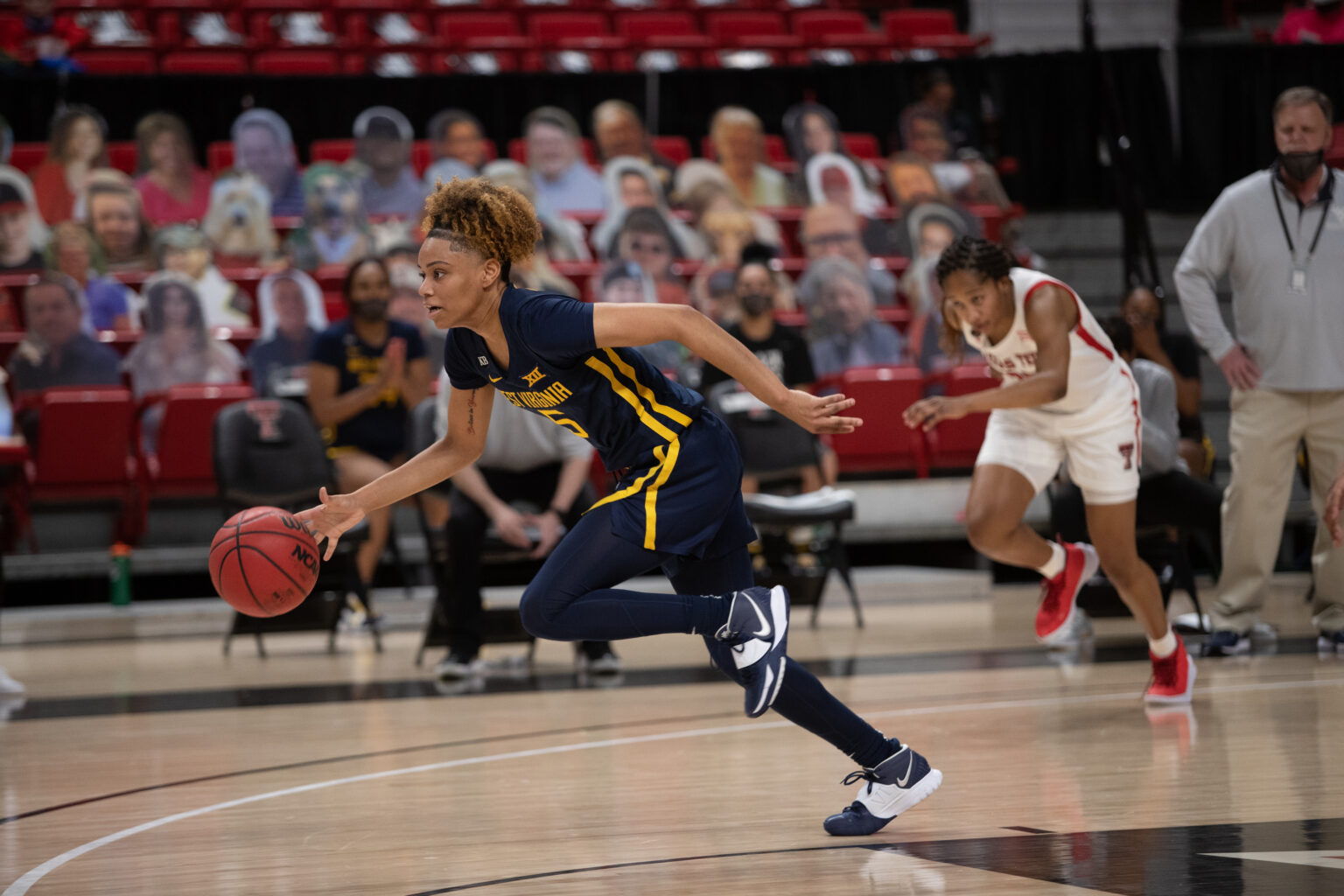 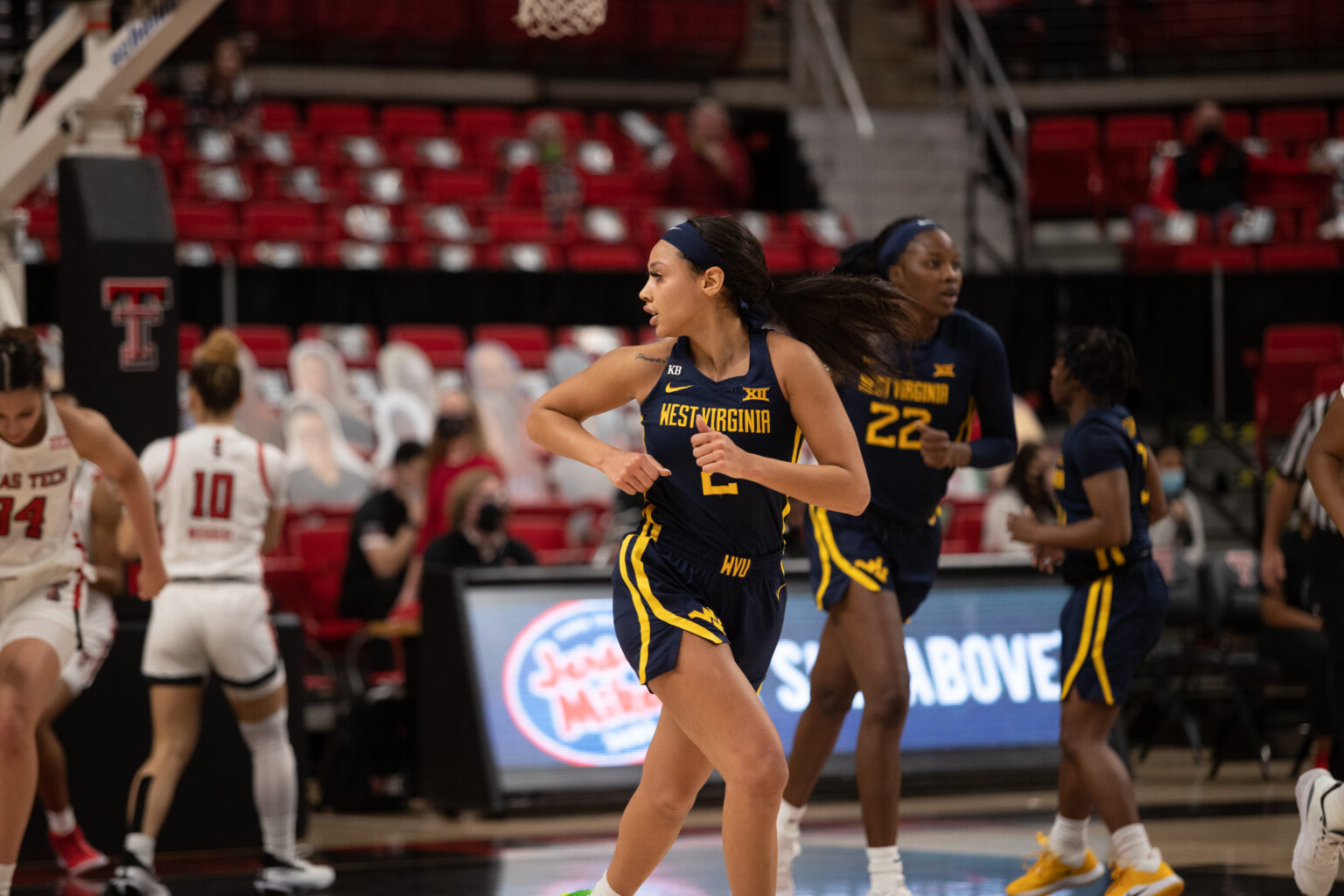 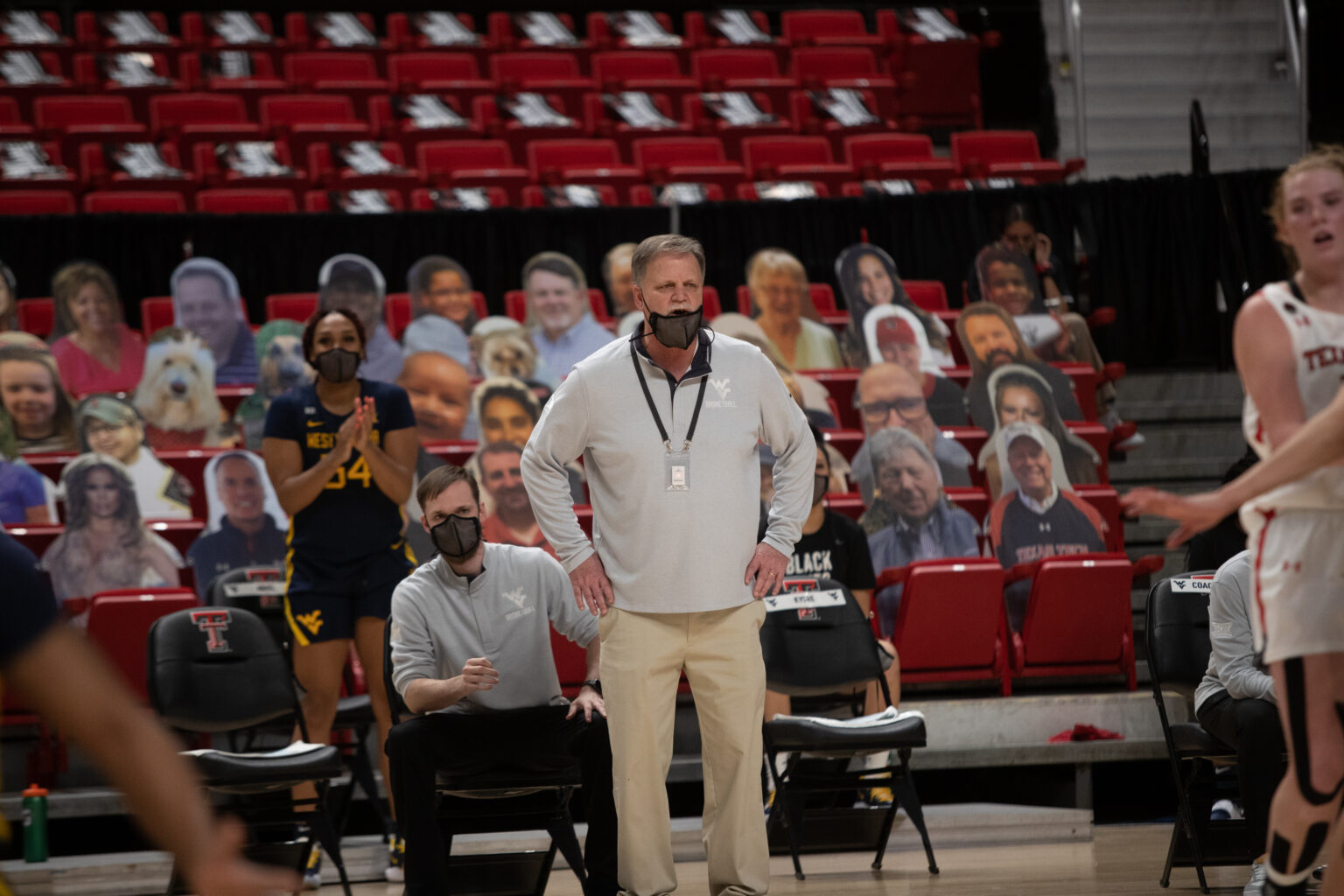 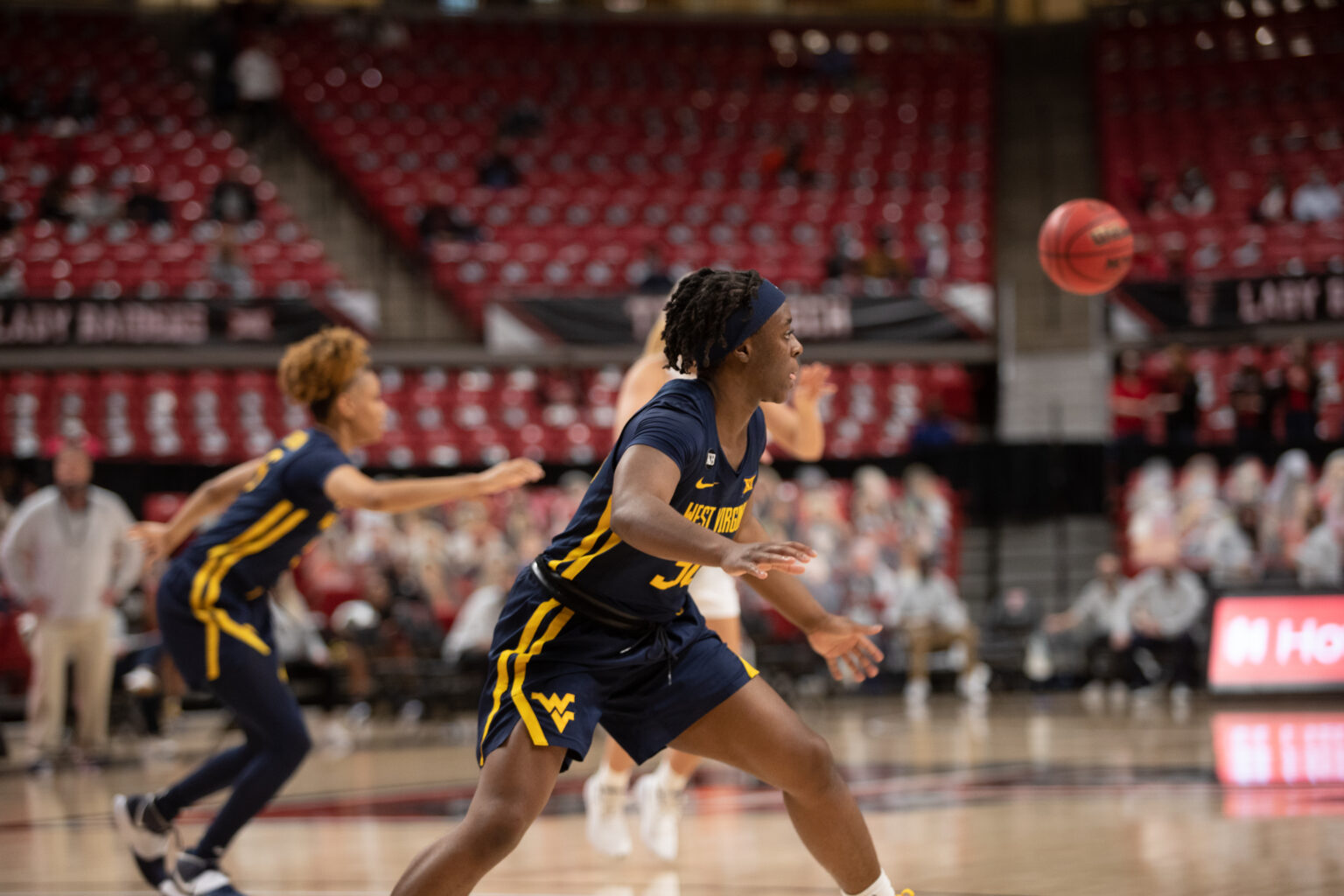 MORGANTOWN, W.Va. — The WVU women’s basketball team is one win away from a perfect month of January. The Mountaineers played with a shortened bench but had no trouble sweeping the regular season series from Texas Tech, 73-53 Wednesday night in Lubbock.

West Virginia led for the final 29 minutes of the contest as they cruised to their seventh consecutive victory. The Mountaineers held off a late rally from the Lady Raiders to win 83-78 two weeks ago in Morgantown.

The Mountaineers led 14-11 after the first quarter and they extended their lead to a dozen points in the second. A 13-1 run capped by a Kysre Gondrezick triple put WVU ahead 27-15. West Virginia led by 11 points at halftime, 36-25.

The Mountaineers made seven of their last eight shots from the floor in the third quarter, extending their lead to 54-40 entering the fourth quarter.

Gondrezick led the Mountaineers with 24 points. Esmery Martinez narrowly missed her tenth double-double. She finished with 16 points and 9 rebounds. Jasmine Carson scored a dozen off the bench. Carson played a season-high 33 minutes. She hadn’t played more than 16 minutes in any other game.

“She loves it but I guarantee you she will sleep well tonight. She was huffin’ and puffin’ a little bit out there. And she’s got to go through it. She hadn’t played a lot of minutes.”

Kari Niblack was West Virginia’s fourth player in double figures with 10 points. Blessing Ejiofor scored 6 points and grabbed 10 rebounds in her first start of the season.

Carey utilized just seven players until the final minute of the game due to injuries and roster attrition. Sophomore post player Rochelle Norris has entered the transfer portal. Sophomore guard Jayla Hemingway was injured in last Wednesday’s win against Kansas State and should be out for five weeks. Starting guard K.K. Deans missed a second consecutive game. Carey says Deans could possibly return to the lineup Saturday.

The Mountaineers have won nine consecutive meetings against Texas Tech. WVU’s 6-game win streak in league play is their longest since the Mountaineers won their last ten games of the 2013-2014 Big 12 season, en route to the league championship. WVU’s seven-game overall win streak is the longest among Big 12 teams.

Sports
Commentary: More than content with career change, Brand still manages to shine bright at Stonewall
Christian Brand nearly earned a PGA Tour card in 2018. Two years later, he gave up professional golf when he was set to become a father. Now an insurance agent, Brand showed he still has plenty of game this week by finishing 10-under par for his third West Virginia Open title.
By Greg Carey
Sports
Christian Brand secures third West Virginia Open title with birdie barrage in final round
Brand pulled away from David Bradshaw midway through his round by making six birdies in a span of ten holes.
By Joe Brocato
Sports
Board of Governors approves revised plan for Marshall's baseball stadium
Hope is for the venue, which will be at a different location than originally planned, to be completed before the start of the Herd's 2024 baseball season.
By Greg Carey
Sports
Brand, Bradshaw share lead entering final round of West Virginia Open
Christian Brand and David Bradshaw both carded a 69 for the second straight day. Thadd Obecny is three shots back of the leaders and in solo possession of third.
By Greg Carey
View AllHoppy's Commentary