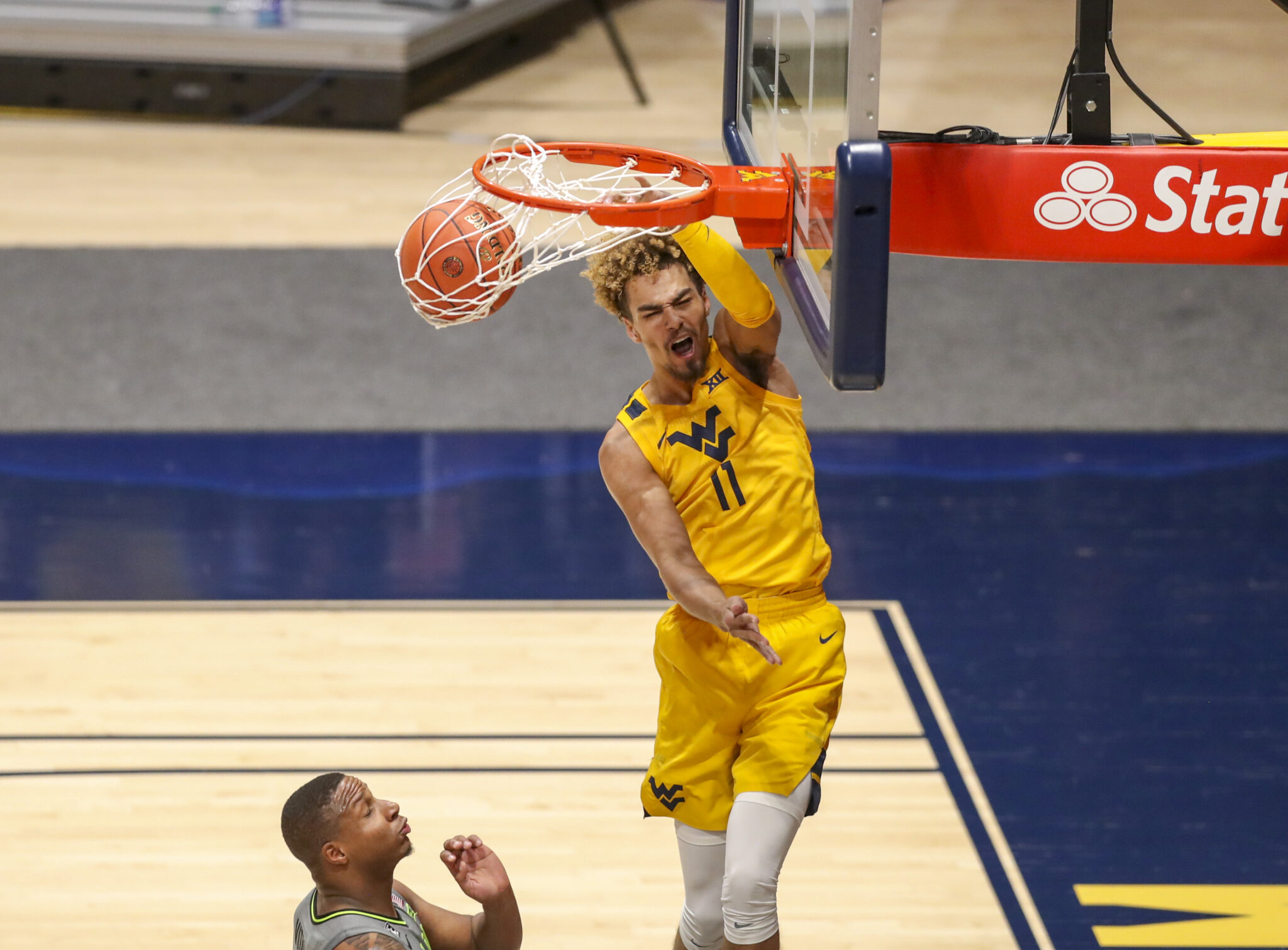 MORGANTOWN, W.Va. — Former WVU forward Emmitt Matthews is headed back to his home state. The Tacoma, Wash. native announced Sunday afternoon he will be playing at the University of Washington next winter.

“Think I walk on water but I never let them bridges burn” 💜💛 pic.twitter.com/YFY1Hu6ZyC

Matthews announced his intention to transfer from WVU shortly after the Mountaineers’ second round loss in the NCAA Tournament. He started 25 of 29 games in his junior season at West Virginia, averaging 7.7 points per game. Matthews played in 92 games during his WVU career while averaging 6.4 points per game. He became an every-game starter in his sophomore season.

Matthews will have two seasons of eligibility remaining at Washington. The Huskies went 5-21 this past season. Fellow junior Jordan McCabe recently committed to UNLV.