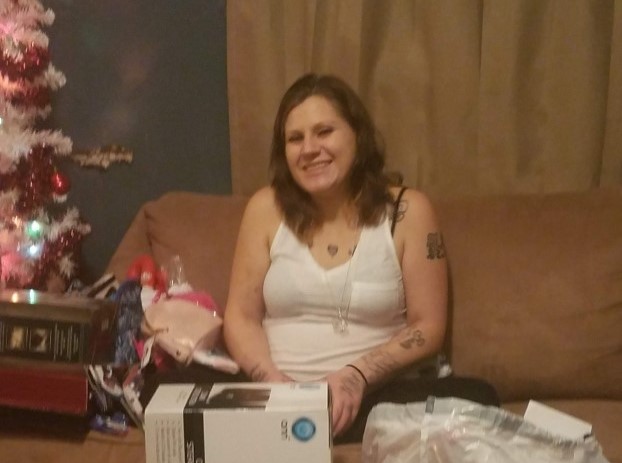 FRANKLIN, W.Va. — A grim discovery in the last week of 2021 by a group of bear hunters appeared to have solved a missing persons case dating back to March. The hunters found human remains in a remote part of the Monongahela National Forest in Pendleton County and led State Police to the site this week.

“Personal items located there along with the skeletal remains, based on my previous investigation, led me to believe these are possibly the remains of Cassie Renee Sheetz who was reported missing March 12th and last seen March 11th,” said Sgt. Andrew Teter of the West Virginia State Police.

The 24-year old Sheetz from Upper Tract, was last seen in the parking of of the Huckleberry Trail head in the Monongahela National Forest not far from the Spruce Knob overlook. She was with two men who managed to find their way out, but have been very vague in their explanations of what happened to Cassie and where she might be. Several searches coordinated by the State Police and others organized by Cassie’s family turned up few clues.

Teter said it turned out the remains were a long way from where they had been originally told to look.

“Eight miles straight line, so if you take into account ridges, ravines, and going around terrain it’s probably closer to 10 or 11 miles,” said Teter.

Cassie’s mother, Arlene Shelton, told MetroNews the phone call from Teter was both expected and dreaded.

“It definitely wasn’t something I was expecting, but I was definitely hoping that we would know and be able to bring her home. It was just not the outcome I wanted,” said Shelton through tears.

Shelton had pressed the matter and worked to keep her daughter’s story alive in the media. She organized several searches in the remote region on her own and has stayed in constant contact with Sgt. Teter.

“It’s been extremely hard because my hope was she would come home alive,” Shelton said.

Teter indicated there were several items located at the scene which were very specific to the Sheetz case. The remains have been sent to the state Medical Examiner’s office in Charleston for an autopsy. Teter expected the M-E would be able to make a positive identification and possibly offer an explanation on how she died. Teter said there were no obvious signs of foul play at the scene.

“We’re not ruling it out, but there was nothing I found that would indicate something definite. I just don’t know that right now. The remains were exposed and covered with foliage that had fallen, but there was no shallow grave and no digging of any kind,” Teter said.

Listen to “Arlene Shelton, Mother of Cassie Sheetz” on Spreaker.

Sheetz was originally from Front Royal, Va. and had been living in the local area when she disappeared. The two men with her have not been charged with any crimes connected to her disappearance, but Shelton believed they knew more about what happened to her daughter than they were willing to reveal.

“I do believe the one man knows more and that’s why he got a lawyer and  he refused to take a polygraph. He knows something,” she said.

Shelton told MetroNews despite her daughter’s death, she can rest in the comfort of knowing she is no longer missing