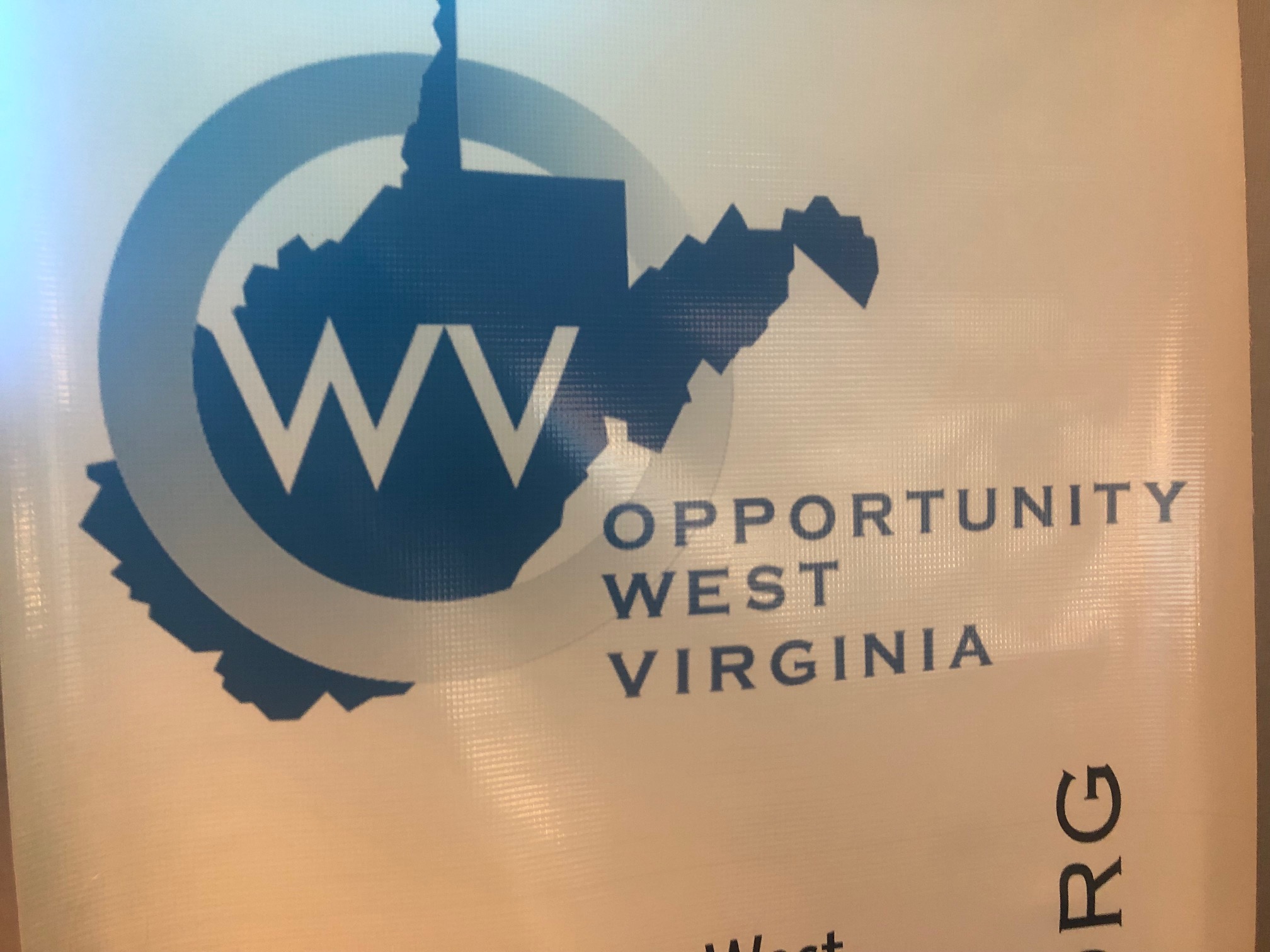 Results of the poll, conducted in November 2021, were revealed Monday in Charleston as part of the 5th Annual Opportunity West Virginia Diversity Luncheon. The telephone poll surveyed over 400 registered voter participants.

“We are proud to have strong support of West Virginia employers today that have made that commitment. The poll data today outlines nondiscrimination policy support is a key factor of the economic development puzzle in attracting and retaining jobs.”

Rice told MetroNews at the event, which featured sectors of banking, utilities, service industry, and manufacturing, it;’s important to meet right before the 2022 regular legislative session and gather policy ideas. The session gets underway Wednesday.

Opportunity West Virginia reported that overall in the poll, 75% of West Virginians supported protections for LGBTQ populations and agreed protections add benefit to the workforce. There was not a differentiation among party lines as the support for LGBTQ had bipartisan approval with 75% of Republicans supporting non-discrimination policies, a release said.

“We can’t move backward. We can’t adopt and promote policies that promote the wrong message about economic development in West Virginia. West Virginia is open to all people,” Rice said.