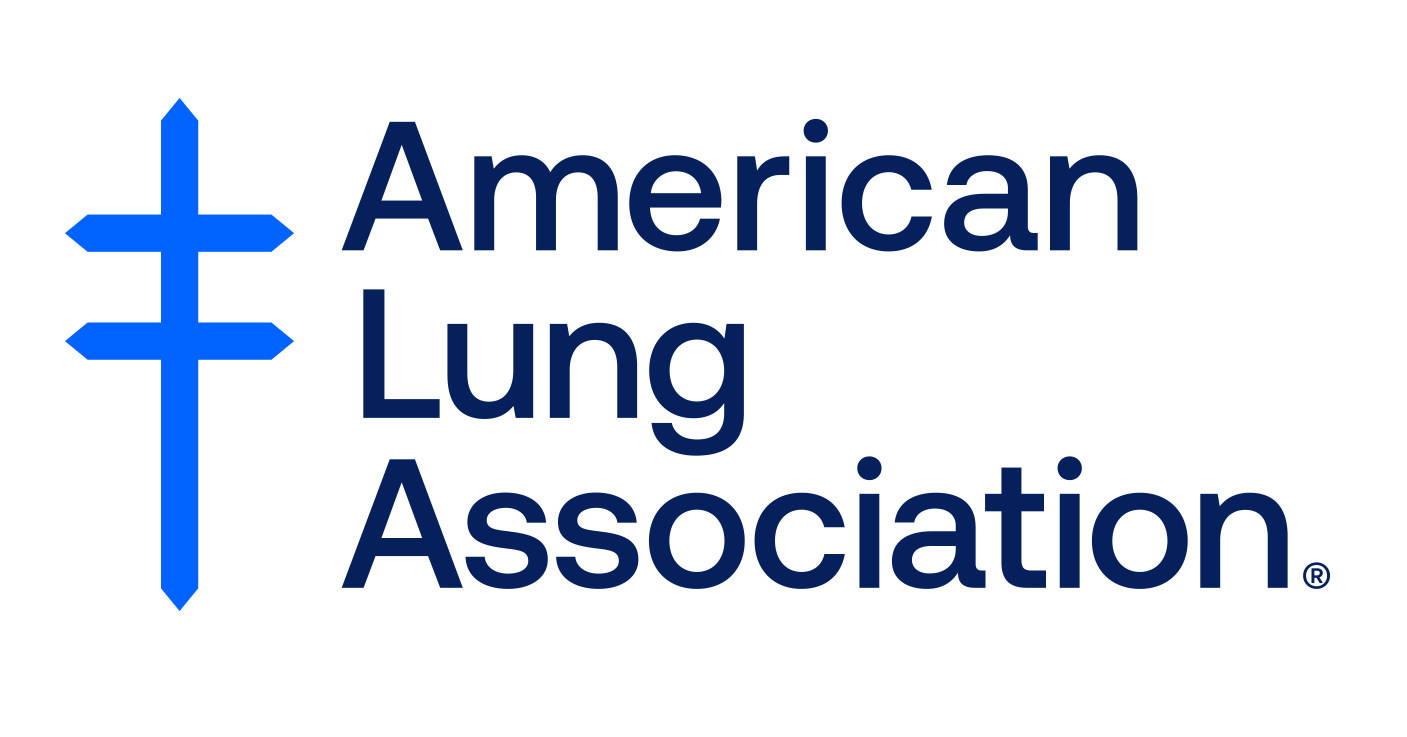 CHARLESTON, W.Va. — West Virginia has again received failing grades when it comes to addressing tobacco use, as it remains the leading cause of preventable disease in the state.

The American Lung Association released its “State of Tobacco Control” report on Wednesday, in which the organization noted poor efforts in funding tobacco prevention programs and deterring people from using tobacco products.

“We, unfortunately, have so much more work that needs to be done because we didn’t see any progress from last year into this year,” said Molly Pisciottano, director of advocacy for the organization’s efforts in Pennsylvania and West Virginia. “We are among some of the worst states with the worst grades, according to the State of Tobacco Control report this year.”

The American Lung Association reviewed each state in five areas: funding for state tobacco prevention programs, the strength of smoke-free workplace laws, level of state tobacco taxes, coverage and access to services to quit tobacco, and ending the sale of all flavored tobacco products. West Virginia received a failing grade in all categories except regarding smoke-free workplace laws, in which the state got a D.

The state received similar grades in its 2021 report.

According to the American Lung Association, West Virginia has a 22.6% adult smoking rate. Around 14% of high school students smoke cigarettes, and 40.6% of this group use tobacco products. The organization estimated 4,280 Westy Virginians die each year from diseases related to tobacco use.

“Some of the smoking rates here are the highest in the [country], and seeing our grades from this report, we really need to do more to address the issue of tobacco use of the Mountain State,” Pisciottano said.

“A big part of it is having the resources, having the funding for the resources needed in order to help those who are addicted to tobacco quit, but also help prevent the younger generation from ever getting addicted,” she said. “A lot stronger policies need to be enacted in order to improve where we’re at in the state and start seeing some better statistics.”

Pisciottano noted the efforts of RAZE, a tobacco prevention group targetting youth. The group focuses on raising awareness of the dangers of tobacco products and e-cigarettes.

The American Lung Association gave the United States two D grades for regulation of tobacco products and cessation coverage, an F for tobacco taxes, and an incomplete grade for implementing regulations to increase the minimum age for purchasing tobacco products to 21. The country did receive an A in mass media campaigns.

News
Huntington residents eligible for free smoke alarms
The city of Huntington and the Huntington Fire Department have partnered with the West Virginia State Fire Marshal’s Office and the American Red Cross to offer free smoke alarms to residents of the Fairfield neighborhood.
By MetroNews Staff
News
Fatal accident Saturday morning in Charleston
Victim on a motorcycle was killed when his bike collided with a passenger car
By MetroNews Staff
News
Charleston man sentenced for July 2021 shooting
Christopher Neil Smith previously pleaded guilty to second-degree murder with a handgun and attempted murder with a handgun.
By MetroNews Staff
News
Arrests made in Westover drug investigation
Meth and fentanyl seized.
By Mike Nolting
View AllHoppy's Commentary