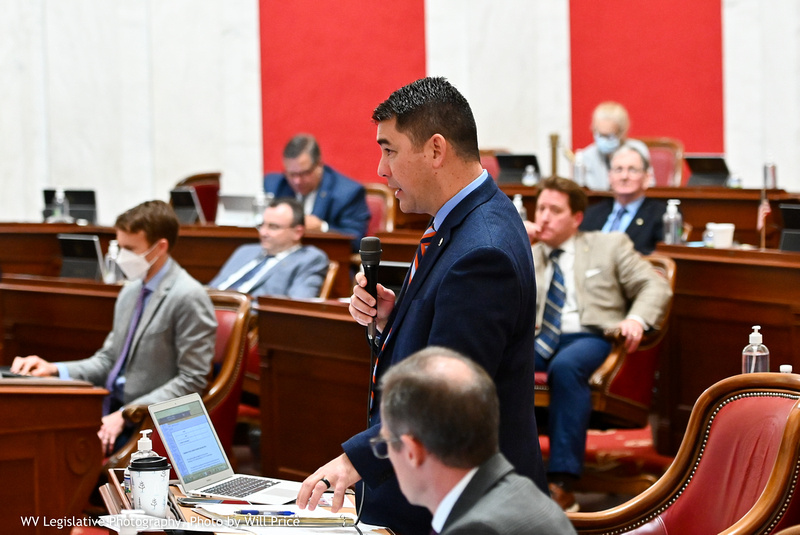 CHARLESTON, W.Va. — Some of the state’s largest hospitals would see their reimbursement rates for PEIA-covered patients nearly double in a bill approved on a unanimous vote Wednesday by the state Senate.

Senate Health Committee Chairman Mike Maroney, R-Marshall, said PEIA would take the additional money for the hospitals and EMS from the agency’s reserve fund. Maroney said the move would force the legislature to come up with a permanent solution for PEIA funding in the coming years.

“This is a true help for hospitals,” Kaufman said.

“It’s a relatively small number because we’re fortunate most individuals enrolled in PEIA are healthy and don’t need a lot of hospitals services but the ones who do the reimbursements are so low it’s been a major burden on hospitals as we are trying to recruit and retain providers,” Kaufman said.

The bill now goes to the House of Delegates for consideration with just more than a week left in the 60-day session. Senate Majority Leader Tom Takubo, R-Kanawha, said Wednesday Gov. Justice is on-board with the bill.

“He also realizes that there’s a major issue that’s continuing to brew. He understands our hospitals are struggling and our EMS is struggling and that he has committed that this is one important piece of this,” Takubo said.