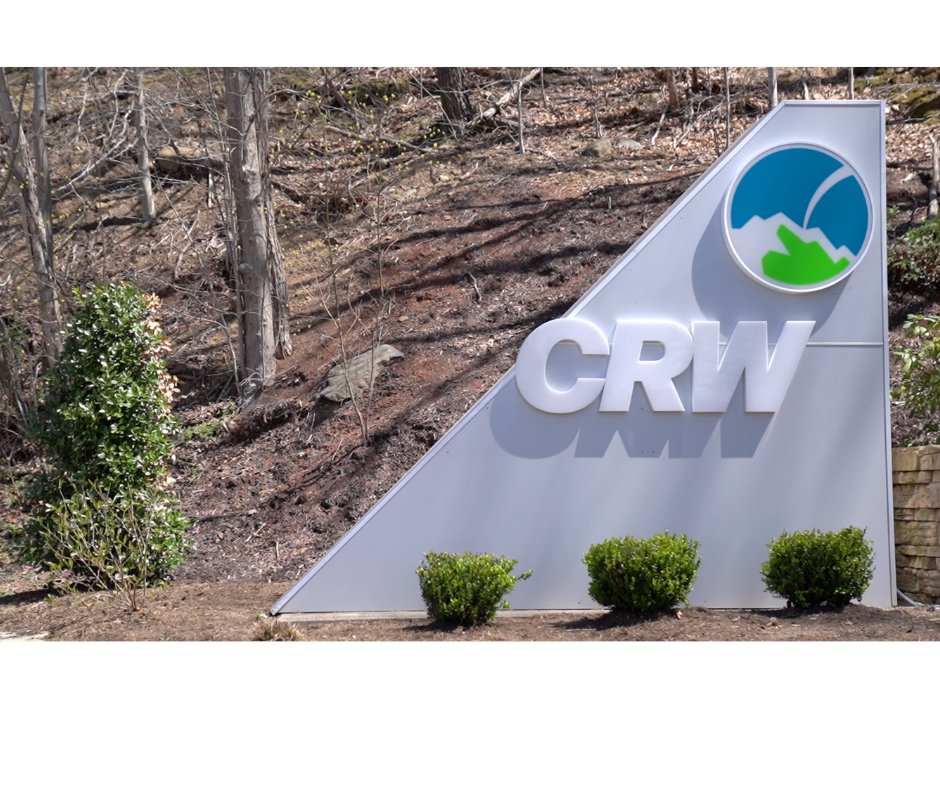 CHARLESTON, W.Va. — Air travelers will not have the chance to fly directly from West Virginia International Yeager Airport in Charleston to Myrtle Beach International Airport (MYR) this summer.

West Virginia International Yeager Airport (CRW) Director and CEO Nick Keller told MetroNews at the airport’s board meeting on Wednesday that Spirit Airlines has reduced its summer flight schedule and that CRW venture was on the list to be cut. Keller added he found out about the decision last week and there was nothing the airport could do about it.

Recent Florida weather led to air traffic control delays and it had repercussions on Spirit’s entire network including crew issues and workforce shortages. The cuts by the airline are an attempt to head off disruptions as detailed by the Wall Street Journal.

“Spirit said the FAA will not have those issues solved if there is future bad weather in Florida and will have ripple effects on their system. So they have cut some of their summer flight schedule to reduce capacity and we were one of those cuts,” Keller said.

CNBC reported Tuesday that the FAA and several airlines, including Spirit, will meet in the coming days to discuss flight disruptions in Florida.

The air service to MYR, which was twice a week, was scheduled to run Memorial Day weekend through Labor Day weekend.

“It’s disappointing. That flight has been here since 2011. A lot of people utilize it in the summer months,” Keller said.

Keller is ‘positive’ that the air service will come back in summer 2023.

Keller said this has no impact on the current service from CRW to Orlando International Airport. That service is direct and flies Tuesday, Thursday and Sunday.

MetroNews reached out to Spirit Airlines for comment on Wednesday but did not hear back.