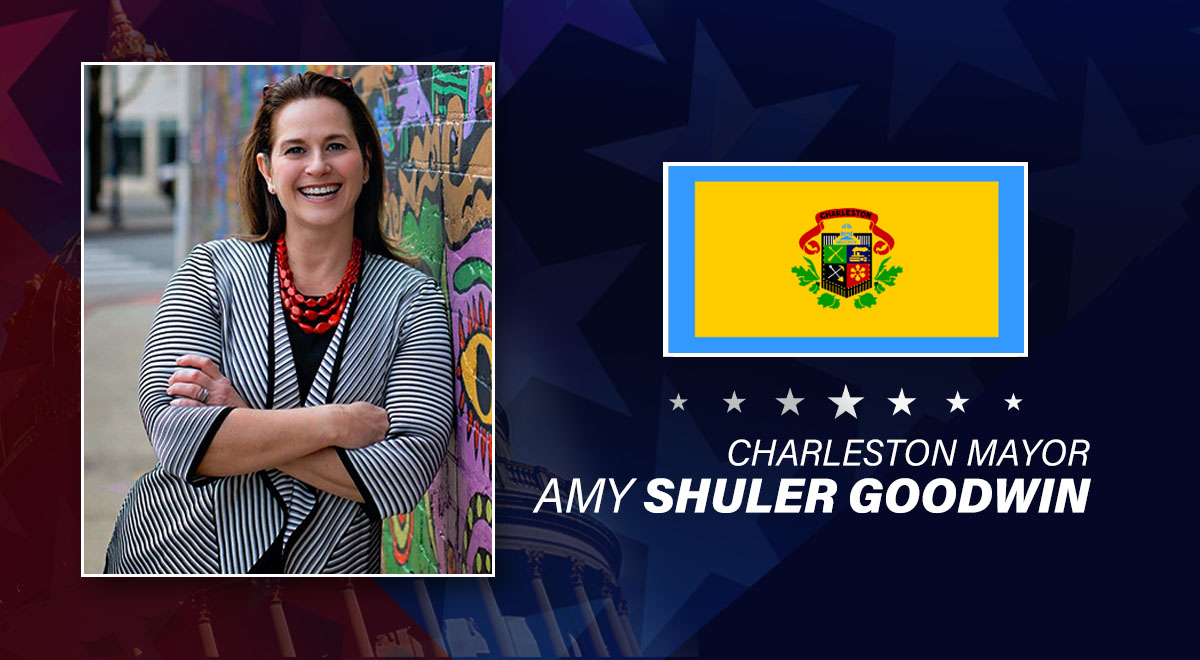 CHARLESTON, W.Va. — Incumbent Charleston Mayor Amy Shuler Goodwin easily won the nomination for the Democratic Party on Tuesday night, getting her one step closer to a second term in office.

Goodwin defeated West Side native and activist Martec Washington, 4,061 votes to 1,186 votes (77-23%). Goodwin was elected to her first term in office in November 2018, making her the first female mayor in the history of West Virginia’s capital city.

The majority of Goodwin’s term has been dominated by the COVID-19 pandemic which started in March 2020. She has stressed during her re-election campaign that her administration has unfinished business in a second term because of the pandemic.

She said on Tuesday’s 580-WCHS coverage of the primary election that she is also proud of her administration’s actions during the crisis.

“We had to, after one year of being mayor, had to shut down all the lights and close the doors during the pandemic. I think what we are most proud of is we had an opportunity to lead the nation in this global pandemic,” Goodwin said.

Wolfe, who was born in 1951 and grew up on the East End, originally filed to run for Charleston City Council Ward 16 but switched to mayor late in January.

He said during Tuesday’s 580-WCHS coverage of the primary election that the West Side and East End sections of the city want representation, and he can provide that.

“They just don’t feel represented, the people don’t. I think they feel like they’ve been disenfranchised.”

Goodwin and Wolfe will now square off in the Nov. 8 General Election.

Goodwin said she knows homelessness will be a hot-button issue during the general election campaign.

“What we did was put together a strategic plan of action, an action item. It’s certainly didn’t happen overnight and won’t be solved overnight. What we need is thoughtful and deliberate action, not just talk,” she said.

The homelessness issue has been an anchor of the Wolfe campaign. He told MetroNews in recent weeks, “I don’t think we can go another four years like this. We have to make changes and it has to be a tough-love change.”