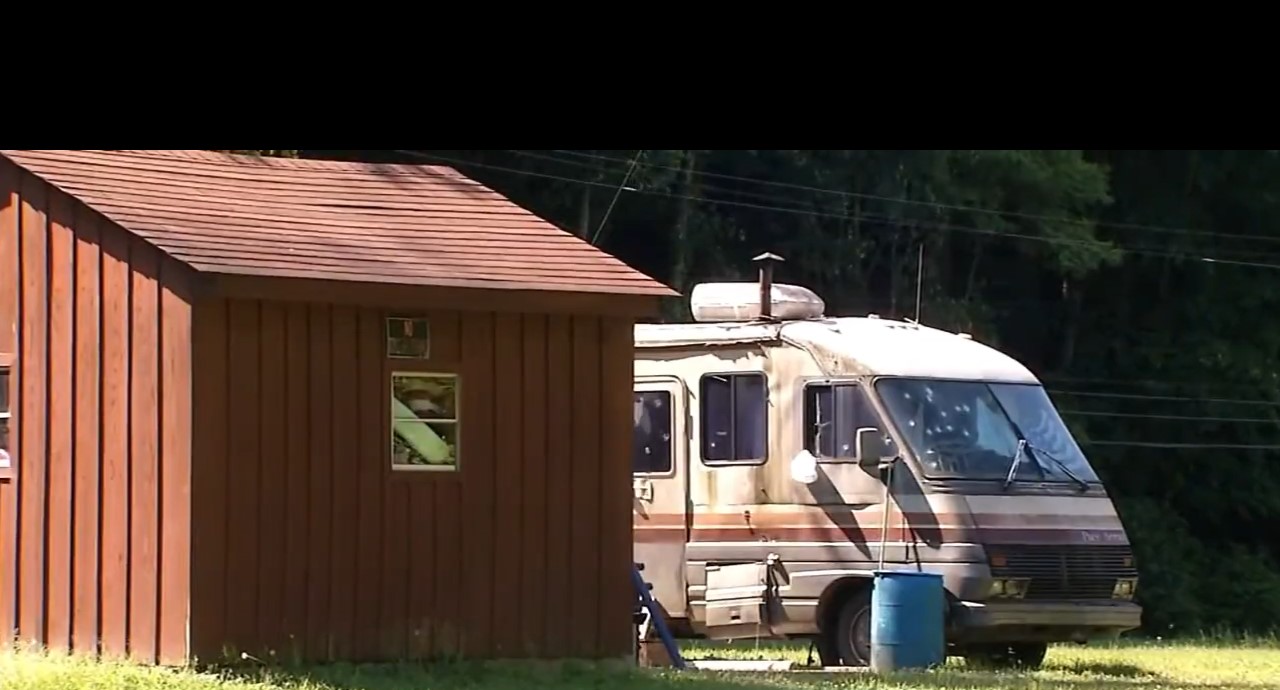 SUMMERSVILLE, W.Va. — More is being learned about the timeline which led to the shooting death of a Nicholas County sheriff’s deputy Friday night in the Birch River community.

A criminal complaint indicated Deputy Tom Baker and Corporal Josh Ellison of the Nicholas County Sheriff’s Department arrived at the home of Ritchie Holcomb, 36 and Tyler Kelly, 28, around 6 p.m. to serve a warrant over a destruction of property complaint. Initially, indications were the two men cooperated, but at some point the two retreated into the old RV where Kelly lived.

They were armed with an AR-15 rifle and 9 mm handgun, according to the complaint. Gunfire erupted around 7:34 p.m. Baker was struck in the back about 7:40 and a couple of moments later Ellison was hit in the leg. They reported to the 911 dispatch center they were pinned down in an exchange of gunfire.

Other officers started to arrive as the distress calls went over the radio.

“Sheriff Nunley was coaching a softball game for his daughter when he got the call,” said Nicholas County Commissioner Garrett Cole.

According to Cole, other law enforcement officers were unable to reach Deputy Baker for a half hour to 45 minutes as he lay bleeding with a gunshot wound to the back.

Cole was in the 911 dispatch center hearing the incident as it happened over the radio.

“Our Homeland Security director and others were talking to these guys to let us get to Deputy Baker and we would work it out,” he said.

It’s unclear exactly how long gunfire went on or how many law enforcement officers were involved. Nearby residents were evacuated as the situation unfolded and more officers arrived. It’s also unknown exactly how many shots were fired in the exchange, but the camper was riddled with bullet holes.

The incident ended around 8:00 to 8:30 p.m. when Kelly was taken into custody. Holcomb was discovered dead in the RV. He had been killed by gunfire in the fight.

According to Cole, Corporal Ellison managed to get into his cruiser and drive a half mile down the road with a wounded leg to the awaiting ambulance who transported him on to Summersville Regional Medical Center.

“For a while, we weren’t even sure which deputies were injured. In fact, somebody called and said Deputy Ellison was at Summersville Regional Medical Center, and we were wondering what else had happened,” Cole said.

Cole commended members of law enforcement and first responders who put aside emotions during the intensity of the situation and did their jobs.

“It blew my mind how effective they are in their role,” he said.

Funeral services for Baker are set for Wednesday evening in Summersville.