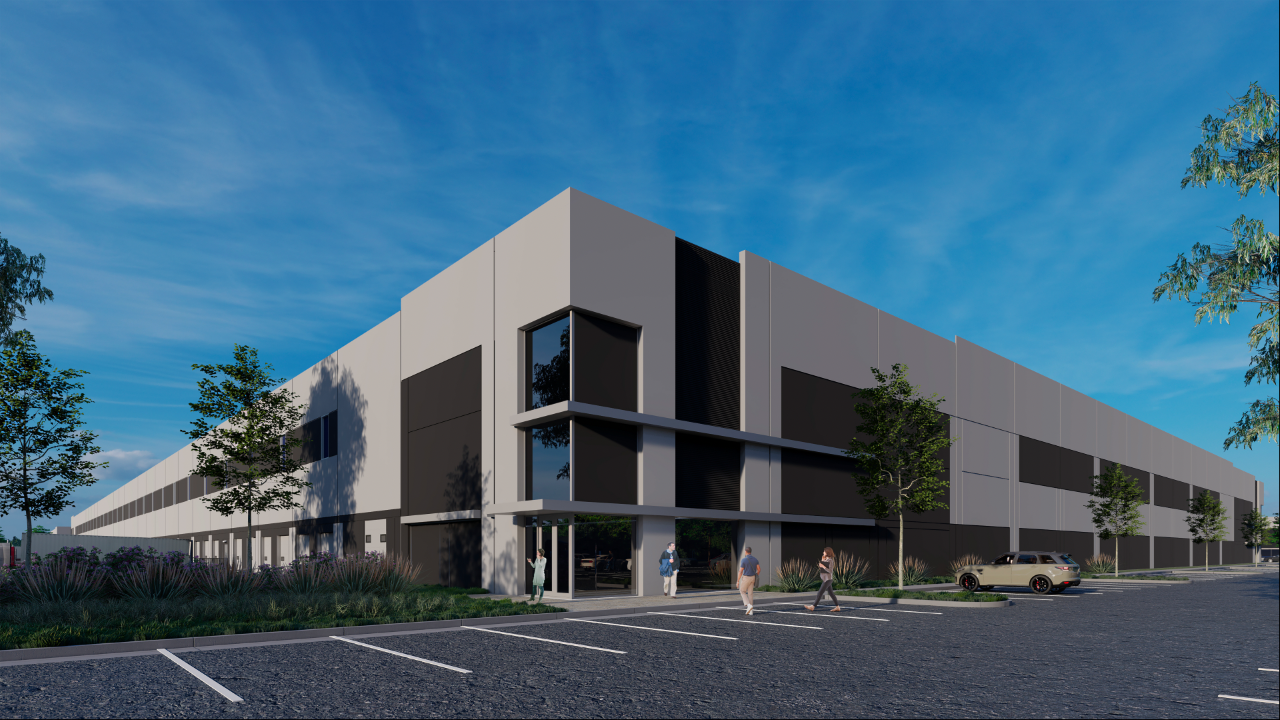 In a recent release, the Hines company says the investment is the company’s first along the Southern I-81 corridor.

When finished, the project is set to consist of three buildings with approximately 1.6 million square feet of industrial space on 140 acres of land.

Phase one of the industrial park is nearing completion and is comprised of two 365,000-square-foot logistics buildings.

“Not only is it not a wasted space, it’s the foresight. Our manufacturers that are currently here have needed that space,” said Berkeley County Economic Development Authority Director Sandy Hamilton.

Hamilton said there’s been an increased need for warehouse projects due to the manufacturing boom in the area. Warehouses play a vital part to the success of manufacturing businesses. And to improve the efficiency and productivity of a certain warehouse, one may need to invest in several equipment like a lift truck for sale.

“Before it’s finished, they already have a user. P&G, Clorox, Ecolab is utilizing a lot of that warehouse space,” she said.

The press release from the company touted the location of the Tabler Station Logistics Park and its proximity as key to servicing the Washington D.C. market, Baltimore, Richmond, Pittsburgh, Philadelphia, and New York in a matter of hours.

The logistics park is a relatively new offering from the Berkeley County Development Authority.

“The park is within a one-day drive of four of the top 10 United States (U.S.) Metropolitan Statistical Areas (MSAs) and more than 30% of the U.S. population,” according to the announcement. “This along with the region’s greater availability and access to a large labor force is appealing to both logistics and manufacturing tenants. Furthermore, Martinsburg is home to one of Proctor & Gamble’s largest manufacturing facilities on the East Coast.”

“Martinsburg is a fast-growing market, and occupier demand for Class-A industrial space continues to outpace existing supply,” according to Tom Griggs, managing director at Hines. “We plan to commence construction immediately to capitalize on the high demand for best-in-class, large-format logistics space.”

“MetLife Investment Management is pleased to be working with Hines on this state-of-the-art facility in a strategically situated, logistics-oriented location along I-81. This fits our strategy for investing in well-located, Class A industrial properties with access to large population centers,” said Jeanine Lester, VP DC regional office at MetLife Investment Management.