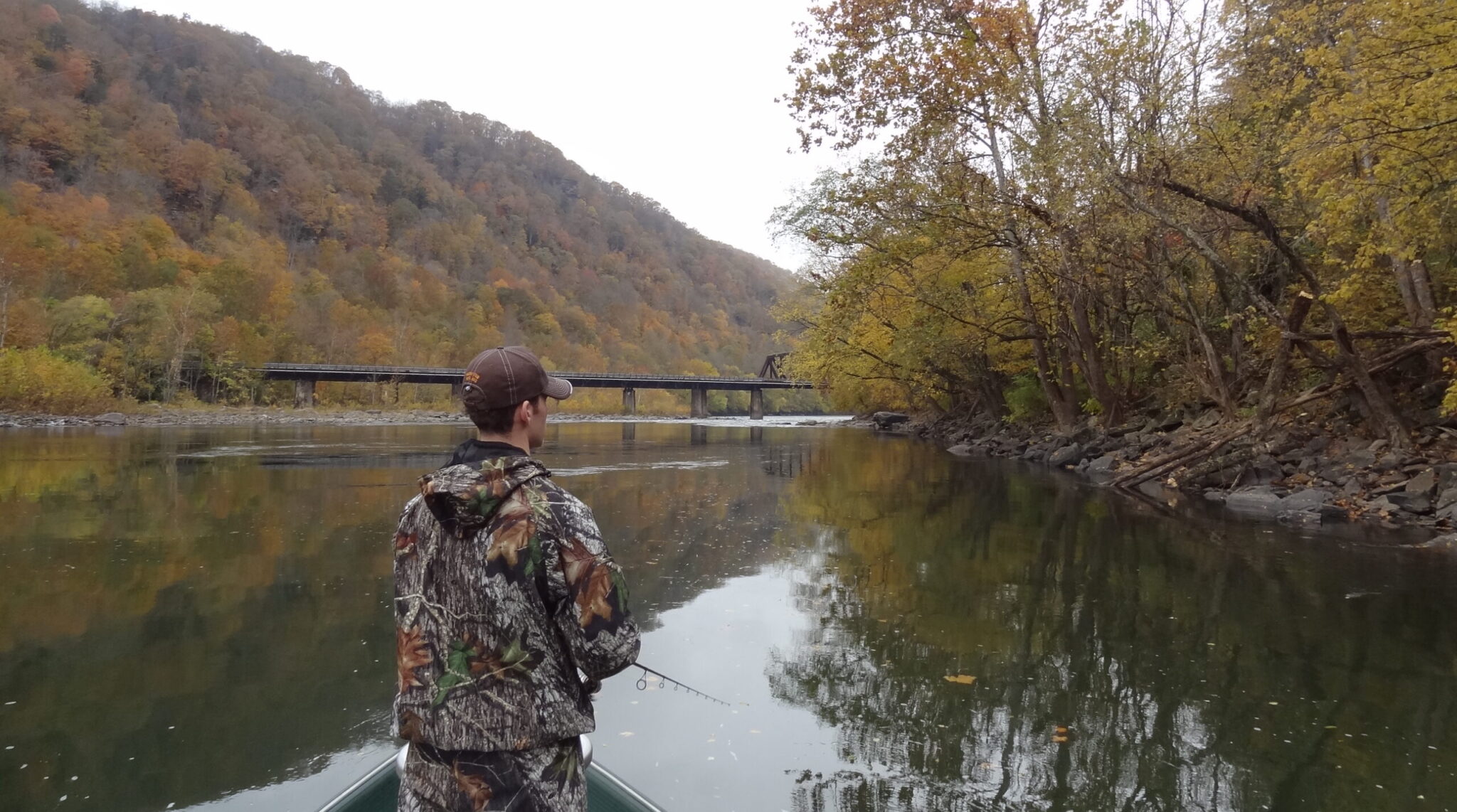 CHARLESTON, W.Va. — A couple of decisions made by members of the West Virginia Natural Resources Commission at their August meeting were changed on Sunday. During the past two months the DNR has heard loud and clear from many sportsmen who were evidently not happy with decisions which removed two catch and release areas on popular fishing waters in West Virginia.

Division of Natural Resources Director Steve McDaniel along with Assistant Chief of Operations Zack Brown shared correspondence received since the August meeting about a decision which removed the catch and release regulation on a 12 mile segment of the New River from the I-64 bridge at Sandstone downstream to the Grand View Sandbar.

McDaniel read a letter from longtime New River outfitter Dave Arnold with Adventures on the Gorge.

‘One of the things we, along with some of the best guides on the New River, pushed for was the section of the New River designation as catch and release for smallmouth bass. It gave us another marketing arrow in our quiver. A few years after the change, both locals and tourists have thanked us. Earlier this year, the Commission voted to institute a slot limit on the entire river. I commend all those who did this, but it did not mean the catch and release designation needed to be dropped. Please reconsider restoring the catch and release section,” Arnold wrote.

It didn’t take long for Commissioners to respond during Sunday’s meeting. Almost immediately when McDaniel opened up discussion on the agenda item, Commissioner Tom Dotson made the motion to rescind the August vote. His motion was to restore the catch and release restriction for black bass on the stretch from the I-64 bridge at Sandstone to the Grand View Sandbar. Commissioner Kenny Wilson seconded the motion and it was carried unanimously with no discussion.

The move restores the catch and release, but also leaves the slot limit in place for the entire river from the Virginia border to Gauley Bridge with the exception of the waters of Bluestone Lake.

The second unpopular decision from August which was revisited was a 4-3 vote which removed the catch and release section on West Virginia’s Cranberry River in the Monongahela National Forest. Brown told the commissioners there had been 34 letters or emails in opposition to the action. There were no letters of support.

McDaniel announced he was voiding the decision because of a procedural error.

“Anytime we change a regulation, add a regulation, or do anything with bag limits we always give the public a chance to comment on it,” said McDaniel.

McDaniel said he had heard from lawyers who represent the state and national chapters of Trout Unlimited along with dozens of fishermen who enjoy fishing the Cranberry River.

“The Cranberry River catch and release is probably the most popular catch and release area in the state,” he added. “Because proper procedures were not followed and the public was not given an opportunity to comment on it, I’m going to declare that motion null and void.”

The action by default restored the catch and release regulation. McDaniel offered if members of the Commission wanted to pursue removal of the restriction it could be added to next year’s questionnaire for the Sectional Meetings. Commissioner Jeff Bowers asked for it to be added.

McDaniel announced what he called good news about the sales of hunting and fishing license in 2020.

“Earlier this year we were down over a Million dollars in license sales. As of yesterday we were $74,606 ahead of license sales as of this same time last year. We had a very strong summer and all indications are we’ll have a strong fall. We are hoping to have back to back good years,” McDaniel told the Commission.

McDaniel also opined greater out of state license sales by neighboring Kentucky and Ohio that West Virginia despite a restriction of only one buck allowed for hunting in those states and twice as much public hunting land in West Virginia. He told commissioners he would challenge the DNR staff to come up with ways to improve the product to be more competitive for out-of-state license sales with neighboring states in the years ahead.