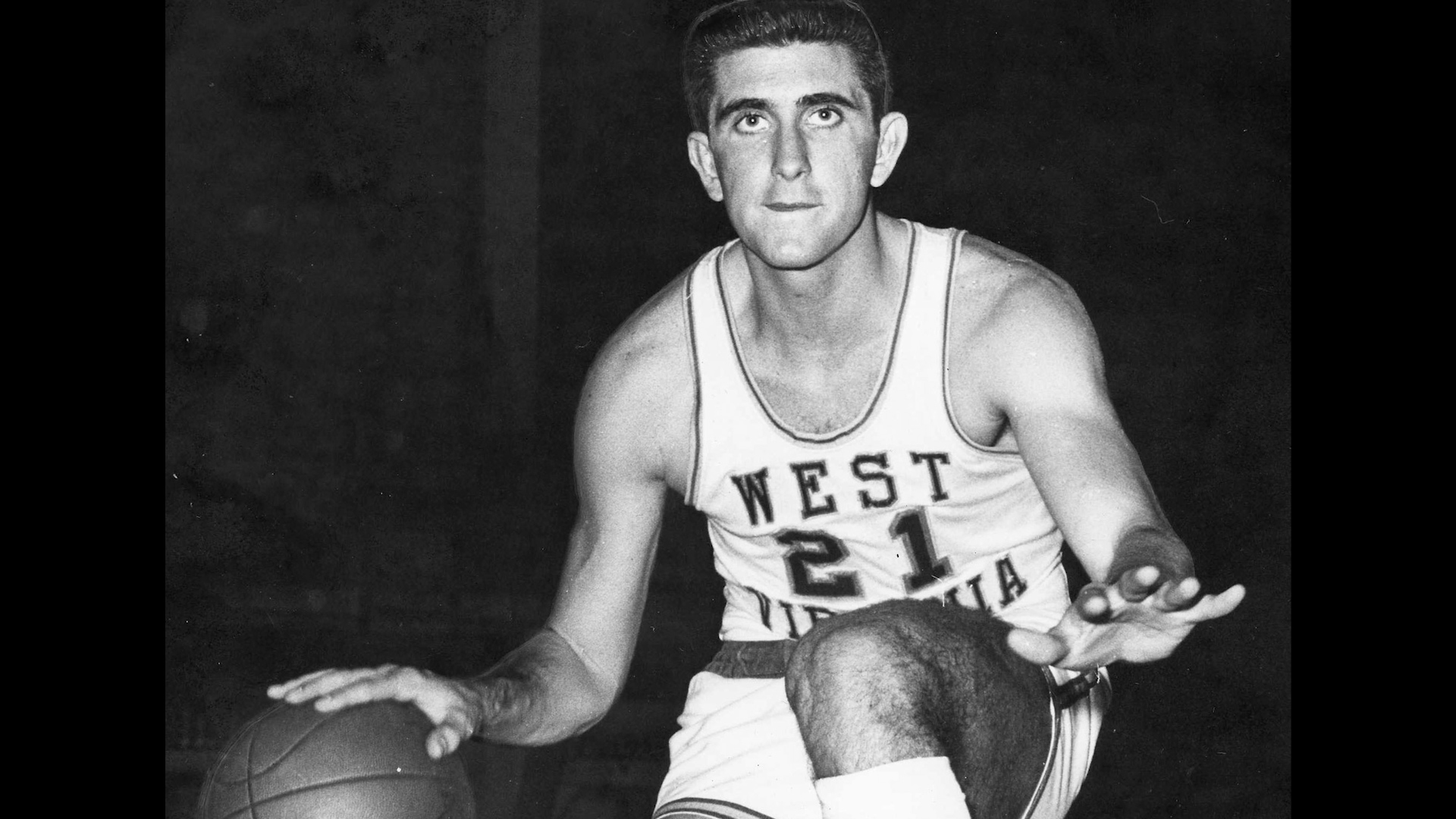 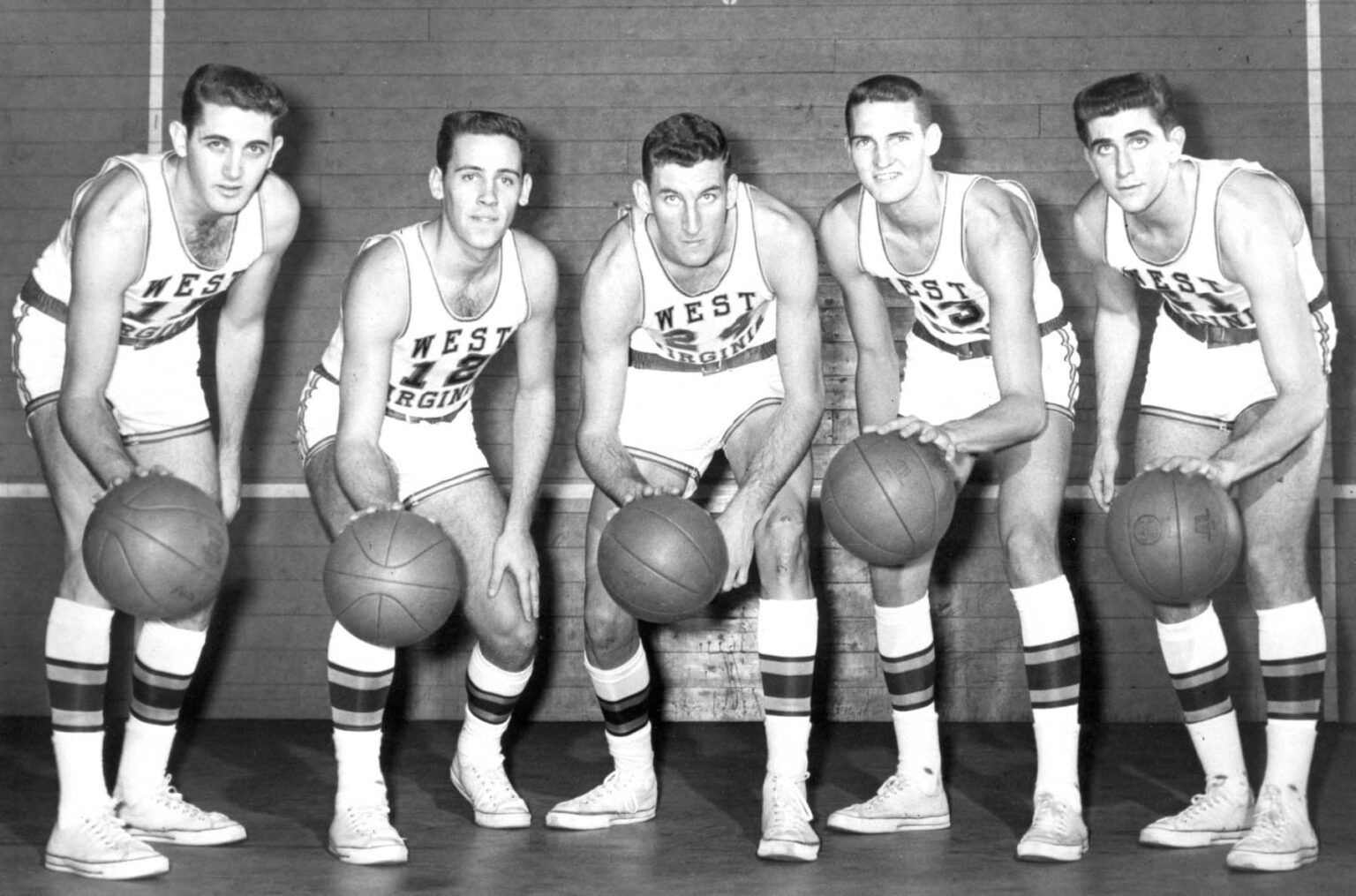 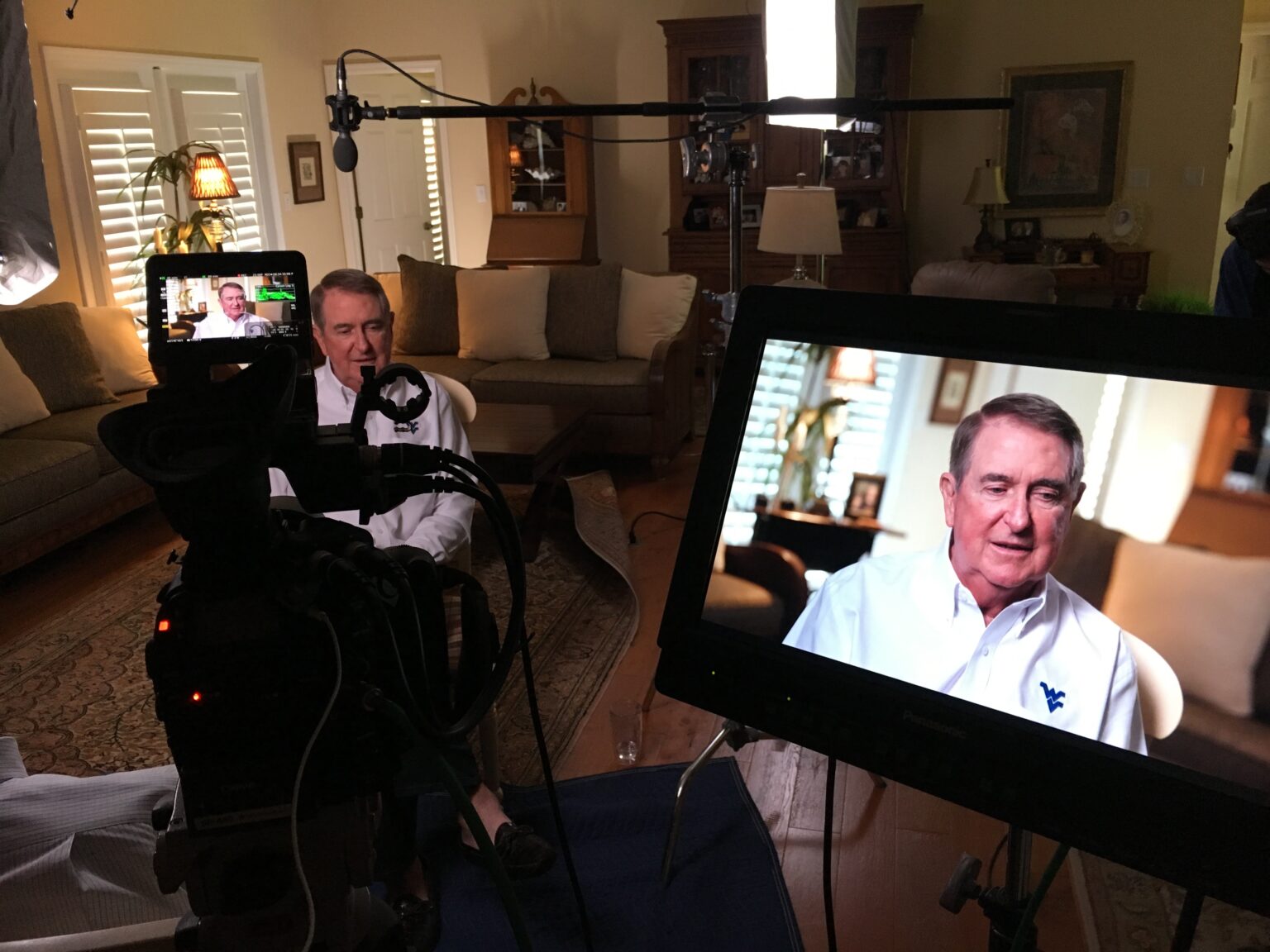 Bob Smith during taping of the 'Hot Rod' documentary

MORGANTOWN, W.Va. — WVU Sports Hall of Fame member and thousand-point scorer Bob Smith has died. He passed away last weekend in Naples, Florida. He was 83.

Smith scored 1,127 points in his decorated three-year Mountaineer career. He was a member of three Southern Conference championship teams and the 1959 NCAA runner-up squad.

The 6-foot-4 forward was a native of Charleston and a graduate of Stonewall Jackson High School. He idolized WVU legend Hot Rod Hundley. Smith would listen to WVU basketball games on the radio, and would hang on every word from Jack Fleming about Hot Rod.

“I would go into a room and close the door because I had five brothers and sisters and listen to West Virginia basketball,” Smith said during taping of the ‘Hot Rod’ documentary. “That was life and death to me. And whatever Hot Rod would do in a game at WVU, I would try to do it in my next game when I was in high school. I would get called into the office after the games and they’d tell me I couldn’t do those things anymore.

“If Rod had gone to N.C. State, I would have figured out a way to go to one of the schools in North Carolina just to be close to Rod. He was my idol and I tried to emulate everything he did. I was relieved when he ended up going to West Virginia. I didn’t even really know him, but I loved everything that he did and I wanted to be like him. He made quite an influence on my life. Deep down, I wanted to be like him.”

Hot Rod walked into the locker room after Bob Smith lost in the state tournament WVU Field House. It deeply impacted him when he first met Hot Rod on that day. “He became even more of an idol to me that day and I couldn’t wait to get back to Morgantown.

“Two brothers couldn’t have been any closer when I got to Morgantown. We spent every waking hour together.”

Smith enjoyed a brief NBA career, playing a pair of seasons with the Lakers. He returned to WVU to serve an assistant coach on Gale Catlett’s staff from 1978-1985. Smith was inducted into the WVU Sports Hall of Fame in 2009.

Marshall Sports
Undefeated Herd welcomes Rice to the Joan
After another three week layoff, #15 Marshall is back in action Saturday at the Joan.
By MetroNews
News
Trump honors West Virginia native Holtz with Presidential Medal of Freedom
Lou Holtz was born in Follansbee, West Virginia.
By MetroNews Staff
Sports
WVU women roll in home opener, 80-51 over North Alabama
The Mountaineers improve to 3-0, heading into Sunday's showdown vs. Tennessee.
By Joe Brocato
Sports
The Game Within The Game (Episode 29)
College basketball is heating up with some big matchups, college football is coming down the stretch of the regular season and week 13 of the NFL season is on deck. Brad Howe and Julian Edlow of DraftKings break down key matchups from each sport to help you find an edge.
By MetroNews
View AllHoppy's Commentary