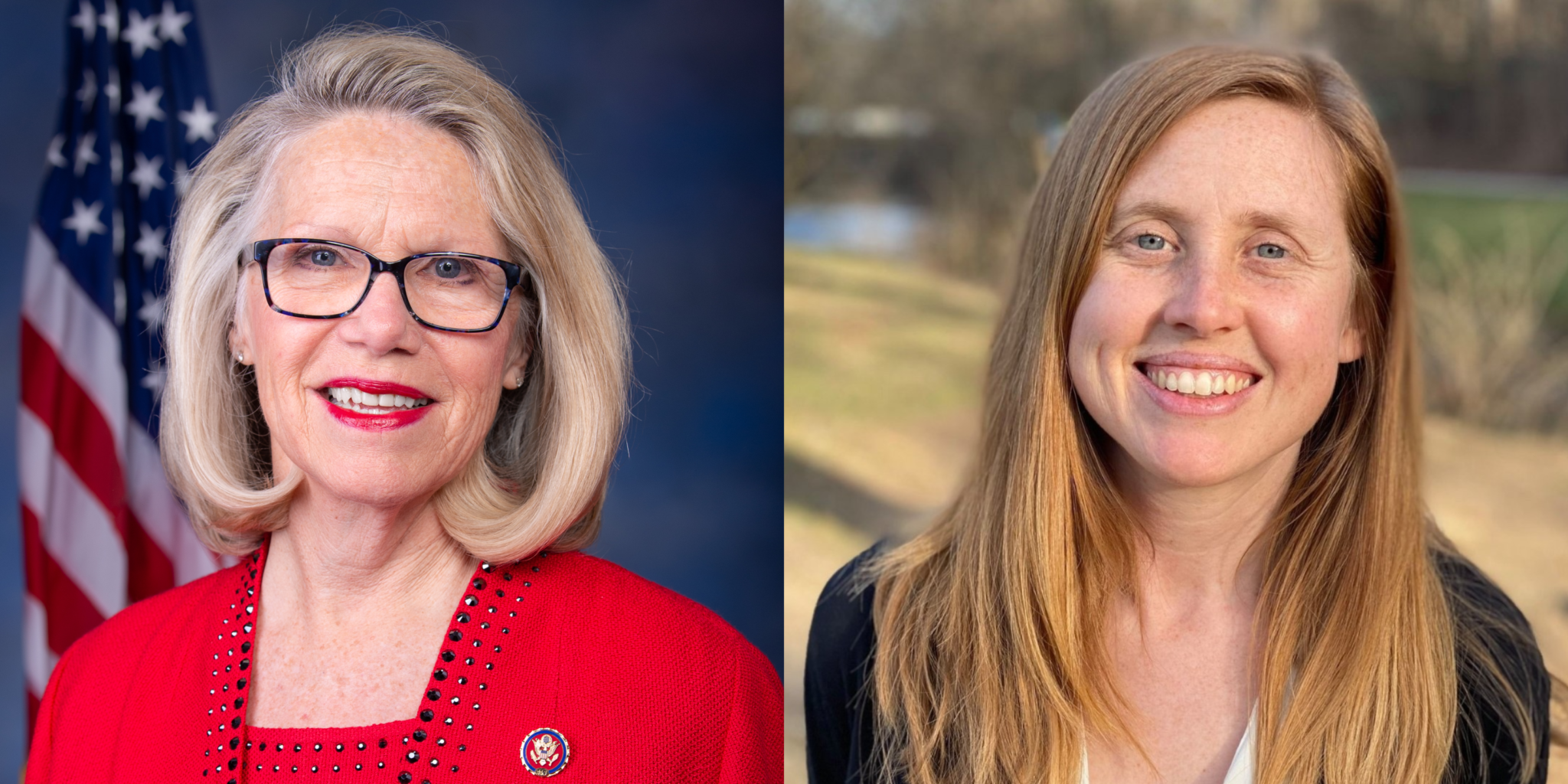 CHARLESTON, W.Va. — Energy and southern West Virginia’s economy are central issues in this year’s contest for the 3rd Congressional District.

U.S. Rep. Carol Miller, R-W.Va., and Democratic candidate Hilary Turner are vying to represent the district, which includes counties reliant on the coal industry and struggling to attract new employers. The district also includes the cities of Huntington, Beckley and Bluefield.

Miller, whose first term in Congress is nearing its end, said she considers herself fortunate to live close to her family in Huntington.

“I’ve had a lot of friends whose kids had to leave the state for jobs,” she told MetroNews last week. “That’s my big motivation: to make sure people can stay here.”

Turner, who also lives in Huntington, connects her congressional run to her two-year-old daughter Sophia and concerns about the next generation.

“I asked myself what was the biggest thing I can do to affect the most change the most quickly,” the former teacher said. “Running for that federal office, to me, felt like the answer to that question.”

Miller won the seat in 2018 by defeating then-Logan County Sen. Richard Ojeda. She served in the West Virginia House of Delegates from January 2005 until January 2019, eventually becoming the majority whip of the chamber.

Miller joined the House of Delegates when Republicans were the minority party and left with the GOP controlling the Legislature. When she became a member of Congress, Democrats had gained control of the House of Representatives. She was also the lone Republican woman in the incoming group of new federal legislators.

“I was very well-prepared to serve in the minority,” she said regarding party control.

Miller campaigned in 2018 as an ally to President Donald Trump, and she has voted in lockstep with the administration’s positions. She additionally placed 310th in this year’s House bipartisan index from the Lugar Center and Georgetown University’s McCourt School of Public Policy.

“With the world is changing since COVID, we’re going to have to rethink what we do and how our allies and we all behave,” she said. “I think it’s very important that we establish the relationship that we’ve got a lot of energy here that you all can use. Let’s see how we go about getting it to you.”

“I have been working diligently sort of as an ambassador to our state to let other countries know what incredible resources we have here, what a wonderful workforce we have here, and working on direct foreign aid into the economy,” she said.

“I think it’s very important that we focus on job creation as well as re-educating our kids to the jobs that will become available. It’s such a big package for reinvesting, reinventing and seeing where we can plug holes,” she said. “Southern West Virginia has needed help, and I’m doing my darndest from my end to create these relationships that will come to fruition.”

Turner’s political involvement began in high school with social justice and environmental activism. She supports the Green New Deal, a proposal to reduce fossil fuel use and greenhouse gas emissions while also providing job training and economic development opportunities for areas with a heavy concentration of fossil fuel jobs.

Turner added such plan would have to include steps providing new jobs in southern West Virginia sooner, stressing any program would have to minimize job loss while providing chances for economic growth.

“We need investment in renewable energies, but I think that can actually be a huge job creator in West Virginia,” she said. “We really need an Appalachian New Deal. We need billions of dollars of investment here in Appalachia to get our communities going again, and a big part of that could be going into manufacturing and the installation of renewable energies such as wind power.”

Another legislative goal for Turner is creating a single-payer health care program. Turner endorses Medicare for All, in which most Americans would have health insurance through the federal government and would not have to worry about premiums or deductibles.

Turner said she supports increasing taxes on wealthy Americans and corporations for funding the program.

“I view health care as a life-or-death issue, and therefore I think it’s a human right to have access to it.”

Miller is already planning a possible second term; she told MetroNews she wants to serve on the House Ways and Means Committee, which handles policies on Social Security, health care and trade.

She said serving the Ways and Means Committee would allow her to further develop trade relationships and increase interest in West Virginia’s economic possibilities.

“It’s just interesting how the more people you meet, the more you know and the more paths that cross each other. You end up helping each other, and then you know this person who knows that person,” she said.

“They may have something in another part of the state and they may be looking at expanding … I’m working it to make our state better to bring in the jobs and bring in the good, solid things we need in our state.”

Miller argued placement on the committee could improve the state’s efforts on energy. She also mentioned possible committee work on trade could result in additional collaboration with West Virginia Reps. David McKinley and Alex Mooney, who serve on the Energy and Commerce Committee and Financial Services Committee respectively.

“If you have Carol on Ways and Means, we’re working every angle to make our state better. It’s a home run,” she added. “I am working hard on getting there.”