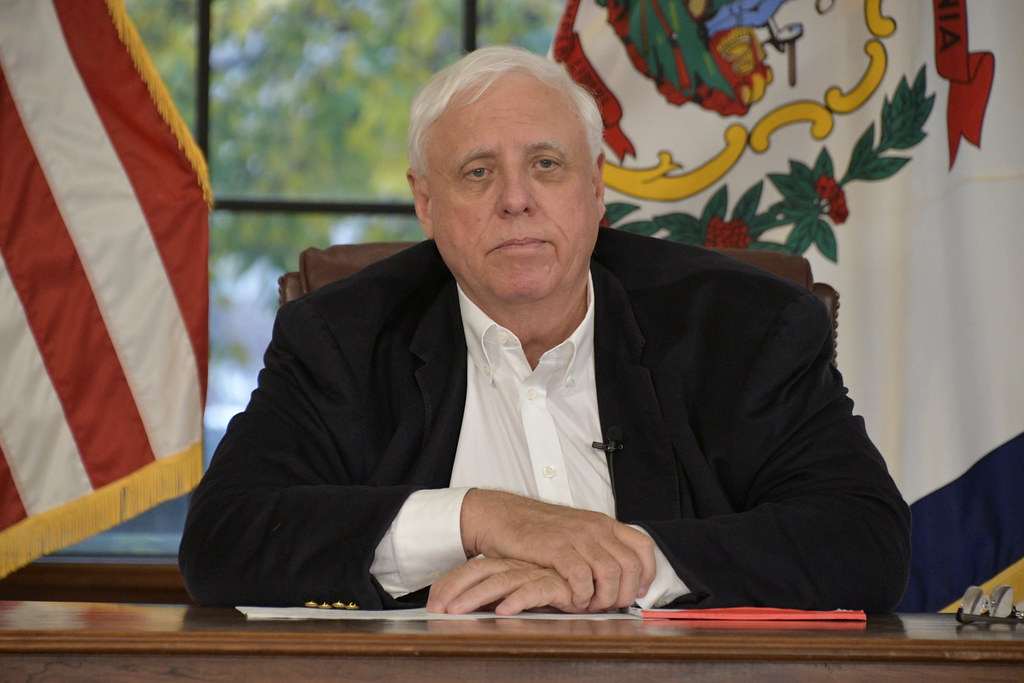 CHARLESTON, W.Va. — Gov. Jim Justice has joined the chorus of Republicans who refuse to recognize President-elect Joe Biden’s victory in the recent election, in which allies to President Donald Trump cast doubts about the results because of alleged voter fraud.

“As far as acknowledging that the election is over, I do not do that,” Justice said Wednesday’s coronavirus briefing. “We want to absolutely know that the votes that were cast were legal votes, and we want our election process to be absolutely sound.”

Trump has not conceded to Biden despite the former vice president winning enough states to become the next president. Multiple news organizations on Saturday declared Biden the winner after he won Michigan, Wisconsin and Pennsylvania.

The Trump campaign and the president’s allies claim voter fraud has provided Biden with enough electoral votes needed to win. Trump, his campaign and Republican supporters have not produced sufficient evidence backing their allegations, and election officials in multiple states say such actions have not happened.

Justice, who won a second term last week, said his position on the results is not based on his relationship with Trump.

Justice added he wants assurance the election results are correct.

“When we get to that conclusion, if Joe Biden is truly our elected president, I will support him with all of my soul,” the governor said.

U.S. Sen. Joe Manchin, D-W.Va., is the only member of West Virginia’s congressional delegation to acknowledge Biden as president-elect.

“After an unprecedented election the American people have spoken; Joe Biden is our President-elect for all Americans, not just those who voted for him,” Manchin said Saturday in a press release. “Now, more than ever, it is time for us to come together to end the toxic political tribalism and invest in the values and principles that make our nation the greatest country on Earth.”

Republicans had a successful Election Day in West Virginia; Trump won the state with 68.7% of the vote, and the party gained full control of the state Board of Public Works as well as supermajorities in the state Legislature. Voters reelected U.S. Sen. Shelley Moore Capito, R-W.Va., to a second term.

Justice’s remarks were a response to a question from Cuneyt Dil, a reporter with the Associated Press, about Biden’s plan for the coronavirus pandemic. Biden has encouraged mask use and wants governors to mandate facial coverings outside of the home. The president-elect and Vice President-elect Kamala Harris on Monday announced members of their Transition COVID-19 Advisory Board.

“I absolutely support the fact of wearing masks and doing anything and everything we can to stop this dreaded killer,” Justice said.