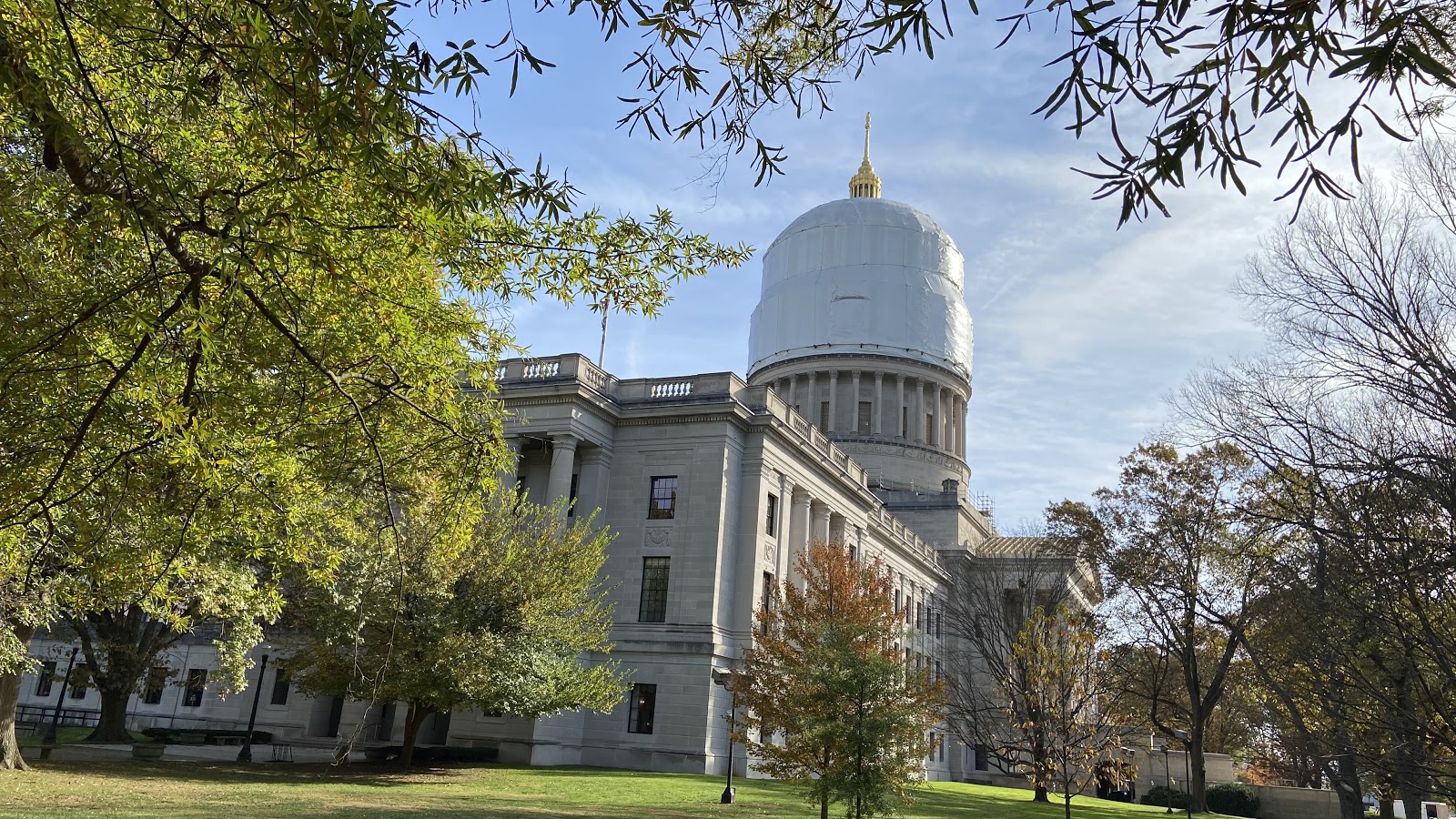 The tech giant Microsoft is questioning an $8 million contract the State of West Virginia signed last month with another digital behemoth, Google.

In a three-page letter addressed to Gov. Jim Justice, Microsoft contends the state’s new contract with Google Cloud is duplicative. Microsoft also questions how the state could possibly be saving money, as it has claimed.

“We request the opportunity to discuss further the intention and plan for West Virginia’s technology adoption as we seek to support the citizens of West Virginia,” wrote Jamie Harper, Microsoft’s vice president for education, state and local government.

The state announced its contract with Google Cloud on Oct. 15, just a couple of weeks before Election Day.

The announcement declared: “Gov. Justice: State to save projected $11.5 million with transition to Google Workspace.”

The agreement would transition 22,000 state employees in the executive branch to the digital productivity suite Google Workspace. The headline and body of the release emphasized projected savings but never mentioned what the state would be paying.

“This collaboration – West Virginia and Google – is truly going to allow us to serve the people of this state better than ever, and the people should be proud of the fact that we got a great deal and will be saving millions and millions of dollars in the process,” Justice stated.

“It’s an incredibly exciting opportunity for us to be able to work with a tech giant like Google. This is another example of how the best of the best companies are seeing all the goodness we’re building in West Virginia and want to be a part of our momentum.”

The announcement went on to say Google Workspace’s enterprise-grade collaboration and security capabilities will make it easier for state employees to continue to work remotely and securely during the ongoing covid-19 pandemic.

That contract for Microsoft to provide email, collaboration, productivity and security solutions, goes through May 30, 2023.

So, “We were surprised to learn through your press release that, six weeks after awarding Microsoft a contract to provide these services, the State entered into a contract with Google for more than $8 million for services already included in the State’s Microsoft contract,” Harper wrote.

“We were also surprised that, despite this duplicative spend, the State communicated this decision as a net $11.5 million cost savings.”

In Arizona, on Nov. 3, the Arizona Republic newspaper looked at a $24 million, no-bid, five-year contract that Gov. Doug Ducey’s administration awarded to Google.

Meanwhile, according to the Arizona Republic, costs under the 2017 agreement have been higher than expected. “With two years left on the projected rollout, costs have continued to rise with no limits placed on what Google can be paid,” the newspaper reported.

In West Virginia, documentation made available from the state purchasing division through a Freedom of Information Act request described a basic outline of the state’s agreement with Google Cloud.

A memo from Sept. 25 set out the goal of contracting for Google Suite services and noted that the Governor’s Office was the driving force.

“The West Virginia Office of Technology, at the request of the Governor’s Office, seeks to establish a statewide cooperative contract for Google Suite Products and Services,” according to the accompanying narrative.

From there, West Virginia sought a provider.

“More specifically,” purchasing materials state, “the WVOT requests that the contract be awarded to only one ValuePoint Vendor: SHI International.”

Purchasing materials show bidders were considered to be pre-qualified for West Virginia-specific pricing. One of three bidders was not pre-qualified. SHI was the next lowest bidder.

So the bid was awarded Sept. 25 to SHI International Corp., which is a Google Premiere Partner.

The Governor’s Office didn’t reply Tuesday to an emailed invitation to respond to Microsoft’s letter and this story.

A Freedom of Information Act request from MetroNews asking for correspondence from the Governor’s Office about the decision to pursue a contract for Google Workspace returned only emails that included the state’s announcement of the deal.

Lobbyist Larry Puccio, who served as an advisor for Gov. Jim Justice’s campaign this year, had the contract to represent Google starting Sept. 18, 2019, according to state Ethics Commission records, but then filed a termination notice this past May 15.

Google, in a statement that accompanied its announced agreement with West Virginia, said the partnership with the state would be satisfying all around.

“Google Cloud is committed to our partnership with West Virginia, and we look forward to helping them transition to a flexible, secure, and innovative way of working, collaborating, and serving constituents,” stated Mike Daniels, vice president, Global Public Sector, Google Cloud.