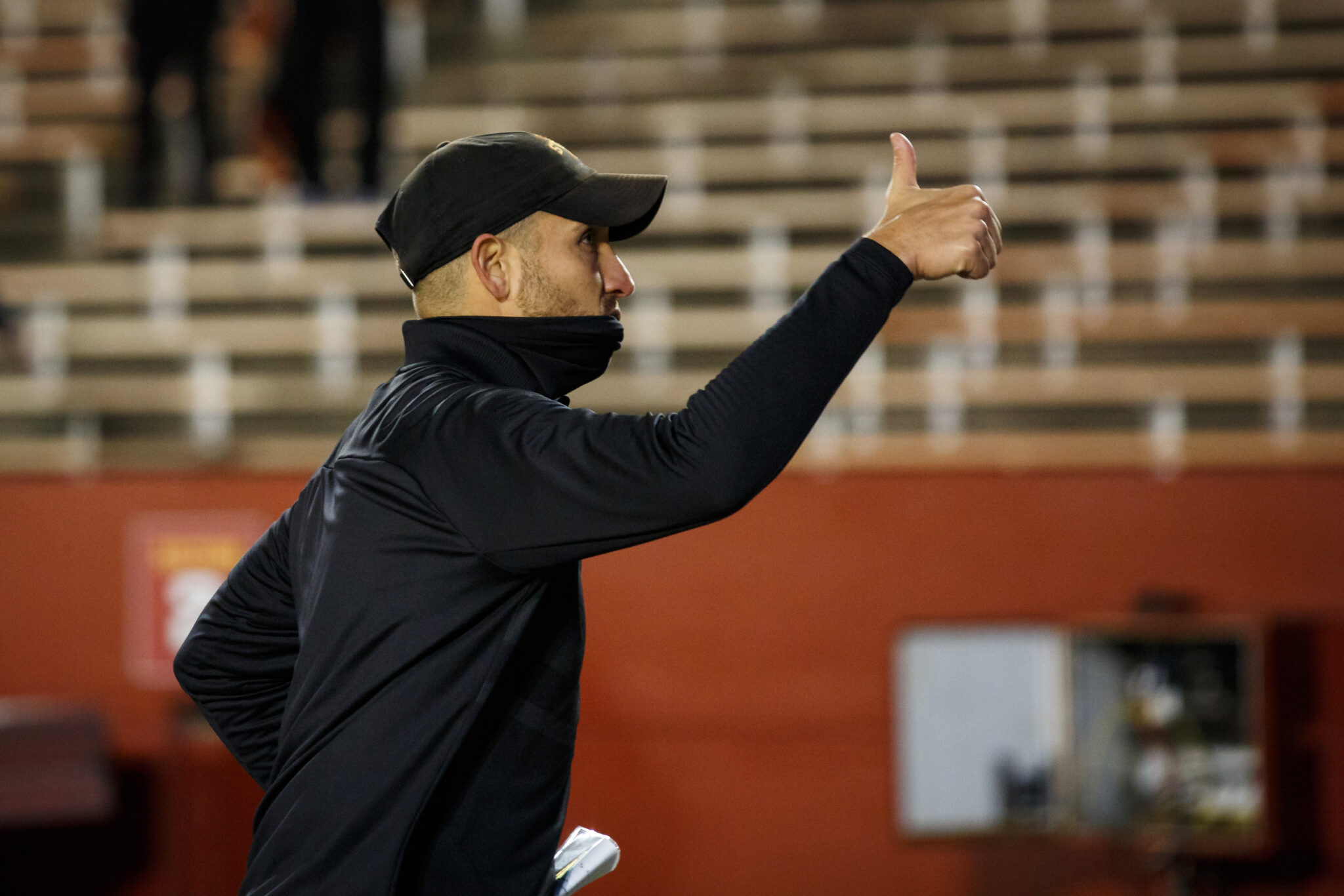 MORGANTOWN, W.Va. — West Virginia is coming off an unexpected second bye week after Oklahoma was unable to play in Morgantown this past weekend due to COVID cases within the Sooner program. When the Mountaineers take the field Saturday at No. 12 Iowa State (7-2), 20 days will have passed between games.

“It was disappointing. I understand we are in unique times. We have done relatively well managing it here but that could change at any moment. I am not naive. I understand where Oklahoma is coming from and I understand their position,” said WVU head coach Neal Brown.

“We probably would have rather not had that extra week, honestly. For this time of year, we’re in a good position. I think we will be pretty close to full strength as long as everything goes well this week.”

West Virginia (5-3) will wrap up their regular season against the two opponents in the drivers seat to play in the Big 12 Championship game on December 19.

“We are going to be tested with both of these opponents. This is rare because we have already scouted pretty heavy our last opponent just like we have scouted pretty heavy our next opponent, two of the teams playing as good as anybody in our league finishing up. I think the keys for us to win is we’ll have to take care of the football, establish the run game and be able to stop the run. Down the stretch, those are going to be critical pieces for us.”

Iowa State ran their record to 7-1 in league play with a come-from-behind 23-20 win at Texas on Friday. The Cyclones outscored the Longhorns 10-0 in the fourth quarter. A 3-yard touchdown run by Breece Hall with 1:25 left in the game gave ISU their first lead in the contest.

“Our detail early wasn’t really sharp and I felt like they did control the early part of the game,” said Iowa State head coach Matt Campbell. “I think the biggest thing from our end when we had the moments and our backs were against the wall, we were able to make significant plays to give ourselves chances to be successful.”

Iowa State will become one of three teams, Kansas State and Texas Tech are the others, to play their full ten-game regular season with no COVID-related postponements.

“Forever it will be this group’s ability to stay the course, being able to stay on the field and continue to work and improve,” Campbell said. “That challenge still exists. That is something that will be really interesting to see if we can continue to stay the course. I think that continues to get harder when our environment around us continues to be a challenge. I think what our young men have been able to do up to this point has certainly been a huge factor, continuing to improve.”

The Big 12 Conference has announced that West Virginia’s regular season finale against Oklahoma on December 12 will kick at either noon or 3:30 p.m. The time will be finalized after this week’s slate of games.