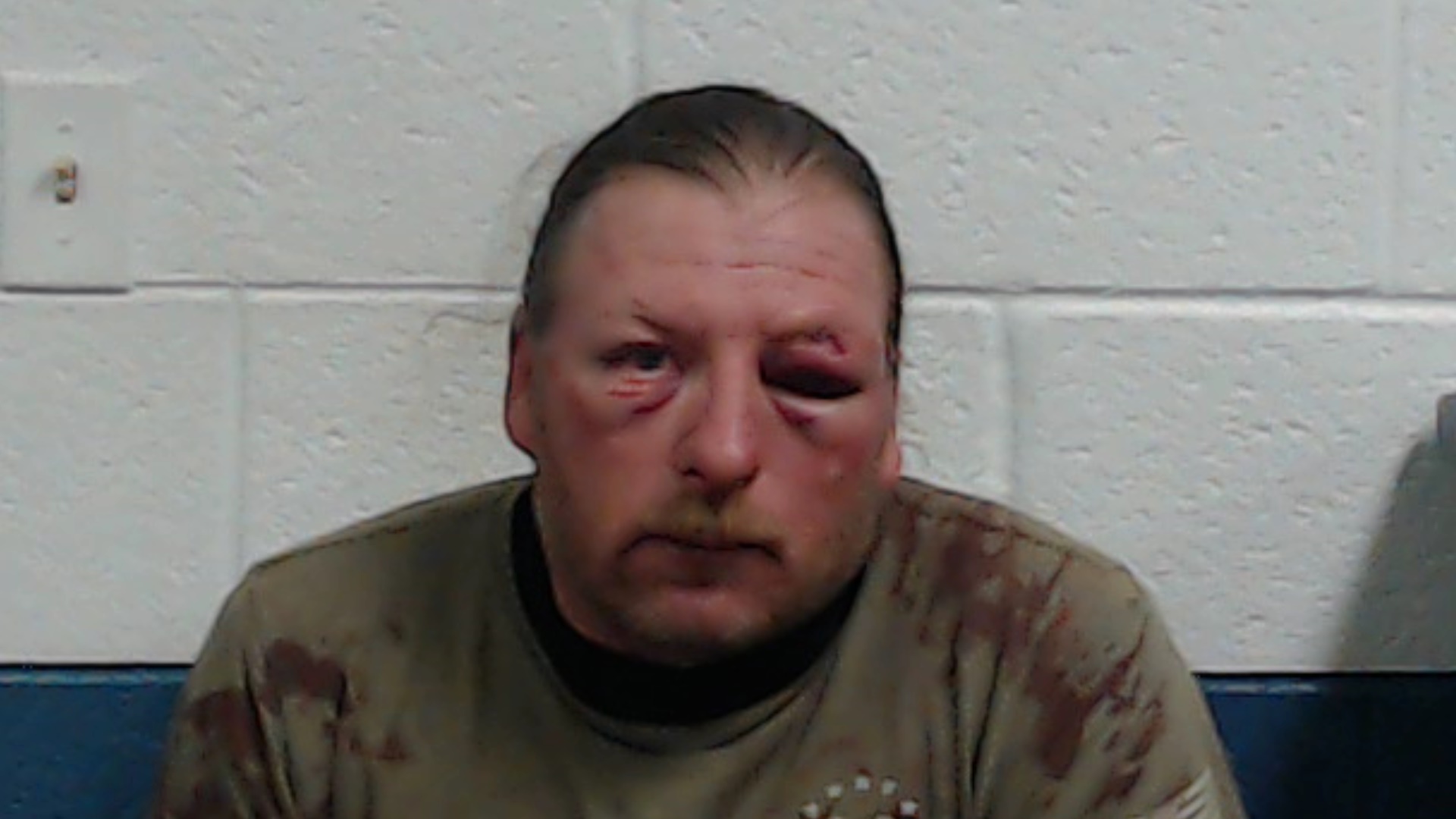 HICO, W.Va. — A Fayette County man is jailed in lieu of $1 million bond after an incident that started with a stolen trail camera on a Fayette County hunting lease.

Natural Resources Police Officer Dave Hylton said he was dispatched to the area after the reported theft of the cellular camera on Sunday.

“This type of crime involving a stolen camera, we’re looking at different kinds of offenses like interfering with hunters, grand larceny, and several other charges depending on what occurred,” said Hylton.

Prior to Hylton’s arrival on the scene, things had significantly escalated well beyond just a stolen camera. One of the leaseholders had received a picture on his phone from the cameras which showed the man taking it. The culprit was identified by the victim and another individual, Fayette County Sheriff’s Deputy Coty Pierson, as Henry Joe Ward, 40, of Hico.

According to the criminal complaint Pierson, who was off duty at the time, and the man who owned the camera went to Ward’s camp to confront him about the alleged theft. They had also contacted law enforcement and informed Ward they were on the way.

The complaint further indicated the off duty deputy restrained Ward temporarily until he “calmed down.” When released, the complaint states Ward went to his truck and acted as if he was smoking a cigarette and making a phone call. He also stated, “That badge doesn’t scare me you’re lucky you’re still breathing I don’t care if you wear it or not.”

The complaint alleges Ward pulled a pistol and pointed it at Pierson’s stomach. In a scuffle for the gun, one shot was fired which struck the ground. Pierson was able to disarm Ward, who tried to retrieve a loaded rifle from his truck during the fight. The complaint said Pierson was able to drag Ward from the truck where the fight went on for several more minutes until a National Park Service Ranger arrived and handcuffed Ward.

When Hylton arrived, the investigation was turned over to him.

Hylton declined to say more about the investigation which is ongoing.

It’s unclear if Pierson or the original victim were injured in the melee. Ward had substantial bruising and swelling to his face in his mug shot and his shirt was covered in blood.