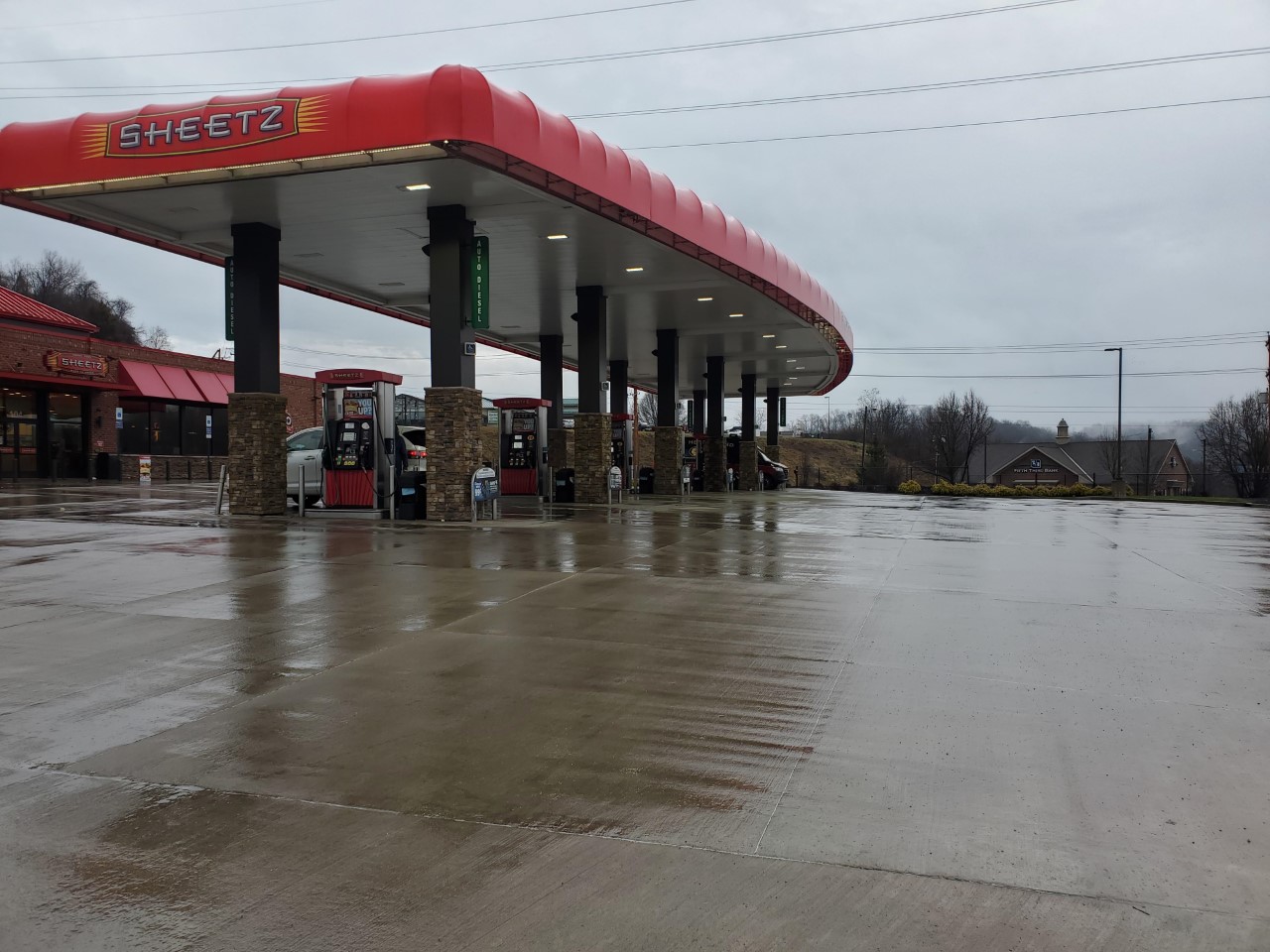 The shootings happened in the parking lot at this Sheetz in Cross Lanes New Year's Day morning. (Photo/MetroNews)

CROSS LANES, W.Va. — A Putnam County teenager was shot and killed during a fight in the parking lot of a Kanawha County convenience store in the early morning hours of New Year’s Day.

Kanawha County Sheriff Mike Rutherford said it appears two men were fighting over a woman on the parking lot of the Sheetz in Cross Lanes at about 2 a.m. Friday when the situation turned violent.

“During that dispute a firearm was displayed. One individual was shot and killed and another one was wounded,” Rutherford said during a Friday appearance on MetroNews “Talkline.”

According to deputies, Caleb Marcum, 19, of Red House, died in the parking lot. He was shot in the face.

Two counts of wanton endangerment with a firearm have been filed against David Tylar Rogers, 23, of Charleston. Rogers is currently accused “of firing a gun several times on the parking lot endangering the lives of bystanders while he was engaged in an altercation with others.”

Rogers could face additional charges more directly tied to the shooting death once the investigation is over.

“There was just one individual who had a firearm (Rogers),” Rutherford said. “We’re still looking into it.”