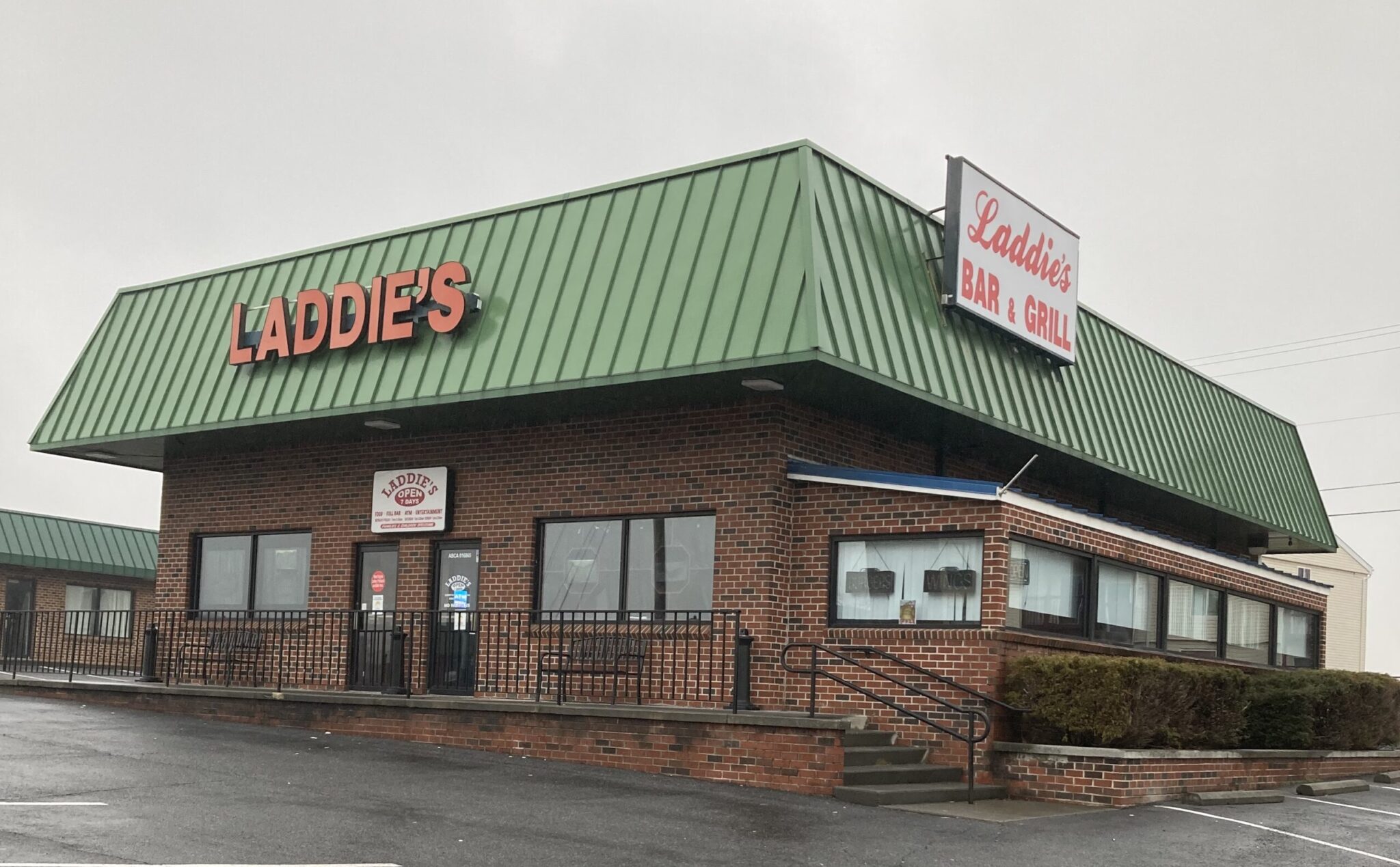 Shooting took place Saturday night in the parking of Laddies Bar and Grill.

MARTINSBURG, W.Va. — The two men shot to death in Martinsburg Saturday night have been identified in what police believe to be a fight between two motorcycle clubs.

Harmon says the two were pronounced dead at the scene of the shooting near Laddie’s Bar off Edwin Miller Boulevard in north Martinsburg.

He says a third person is in stable medical condition at a hospital and will remain unidentified due to the ongoing investigation.

Harmon says the shooting, which happened just after 8:00 Saturday evening is in his words, ‘not a random incident, but an isolated incident involving two
different Motorcycle Clubs.’

Harmon says he is working with other law enforcement in the area as well as the prosecutor’s office to bring the investigation to its resolution.