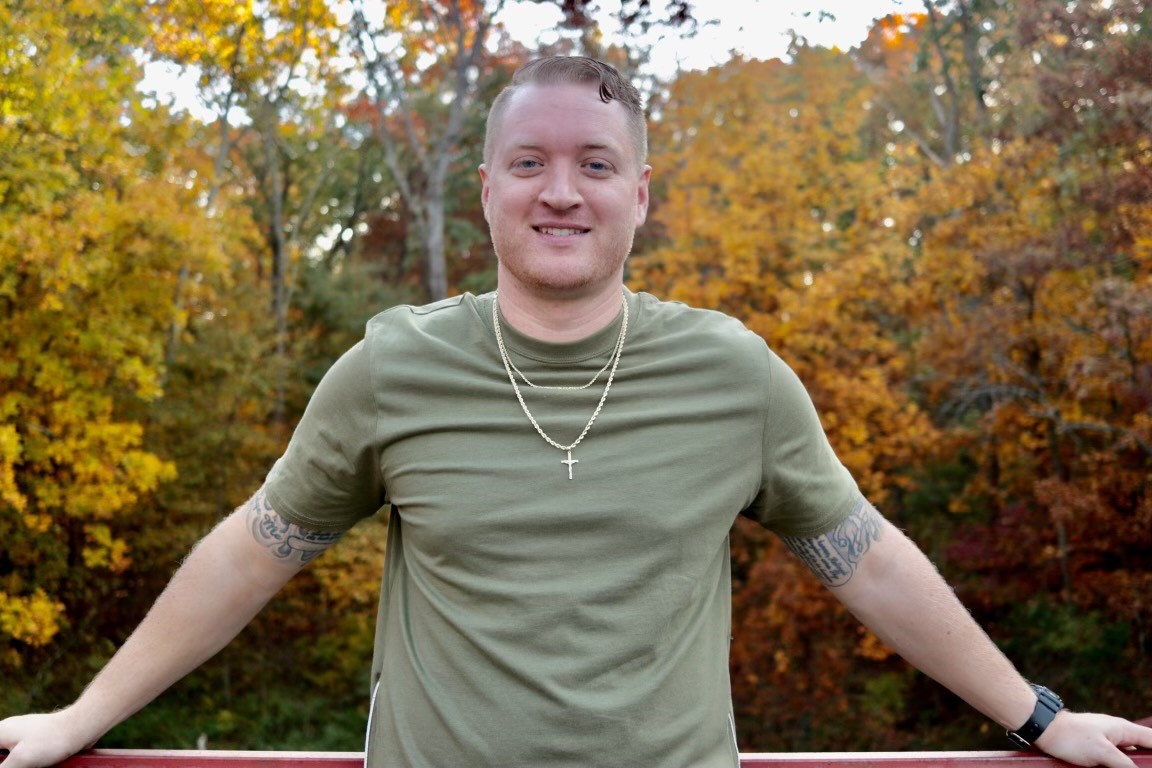 MARTINSBURG, W.Va. — A member of the West Virginia Air National Guard, who died last month fighting an arson fire, will be remembered in a funeral service Thursday.

Senior Airman Logan Young, 30, a member of the 167th Airlift Wing firefighter company of the West Virginia Air National Guard died Dec. 27 when fighting a barn fire in Berkeley County.
The Guard company was providing mutual aid to local firefighters. The state Fire Marshal’s Office determined the barn fire, along with an abandoned house fire just a few miles away in Jefferson County, were intentionally set. No arrests have been made.

Visitation is scheduled from 10 a.m. to 4 p.m. Thursday at Victory Church in Winchester, Virginia. The funeral service is scheduled for 4 p.m.

Frederick County, Virginia Sheriff Dept. Lt. Warren Gosnell  said a loss in one part of the first responder’s community is felt by all.

“When we’re looking at our fellow brothers and sisters across the line in fire and rescue now versus those of us on the law enforcement side—it doesn’t matter the causality, it’s always a tough time when we lose one of our own,” Gosnell said.

Gosnell is a Musselman High School graduate said there’s a friendly rivalry between police officers and firefighters but that doesn’t matter now.

“We’re all coming together to pay this man the proper respect he deserves and remind each other that we’re there for one another,” Gosnell said.

The funeral service will be live streamed on the Omps Funeral website.

Nearby Fellowship Bible Church will be a staging area for area firefighters and first responders who gather to honor Young. Gosnell said they are planning a memorial corridor along the procession route with various emergency apparatus.

“It will be an attempt to cut down on vehicular traffic because we will be in the nighttime hours but also pay the proper respect to Airman Young.

The West Virginia National Guard has said a memorial service will Young is being planned for March at the Martinsburg-based 167th Airlift Wing.