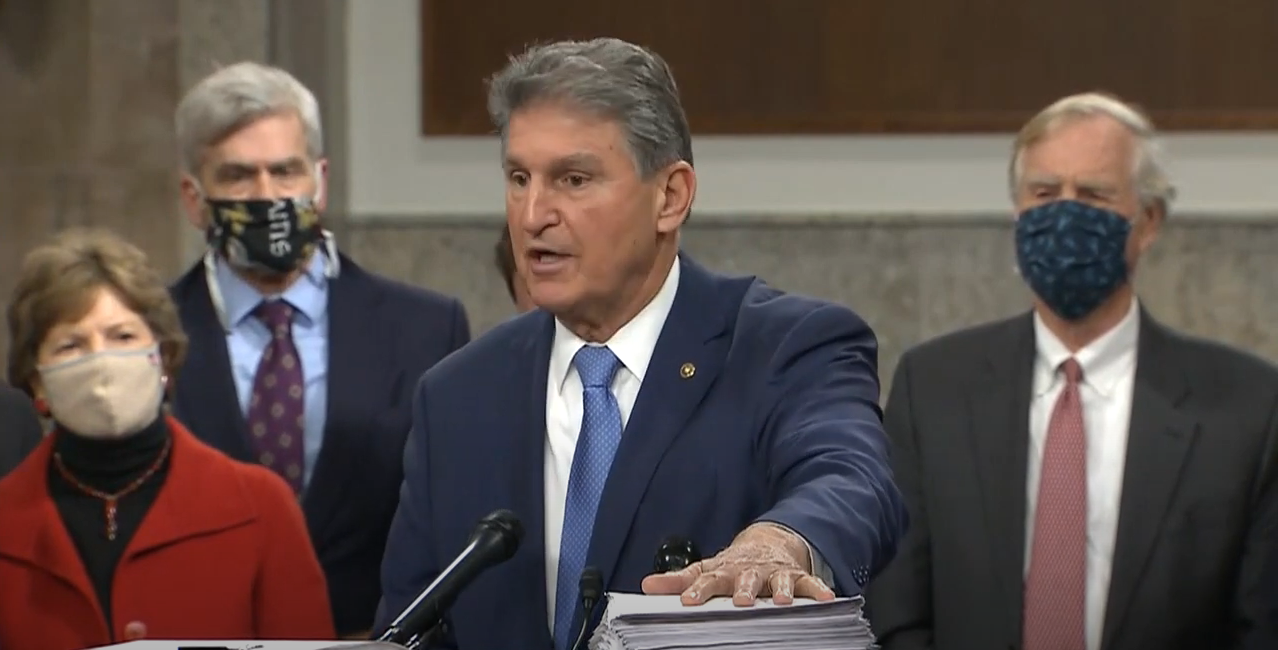 Three years later — with Manchin now in the middle of his second full term — the national anti-abortion group is thanking Manchin for opposing getting rid of the filibuster. The organization on Monday launched a $200,000 campaign supporting Manchin, which will include radio and digital advertisements as well as phone calls.

Manchin has stated he opposes eliminating the filibuster, in which 60 senators have to vote for ending debate and moving to a final vote. The senator told MetroNews last week lawmakers should focus on cooperating with members from other parties rather than allowing a simple majority to pass bills.

Democrats control the split Senate with Vice President Kamala Harris serving as a tiebreaker in 50-50 votes.

Quigley, during an appearance on “MetroNews Talkline,” said the anti-abortion movement made progress under former President Donald Trump; the Republican-led Senate confirmed three conservative justices to the Supreme Court.

Quigley noted while her organization has not agreed with Manchin in the past, it is important for West Virginians to know there is some common ground.

“The situation in Washington is very dire right now,” she said, “just in terms of the dramatic change that could happen without his leadership.”

A spokesperson for Sen. Kyrsten Sinema, D-Ariz., told The Washington Post she opposes eliminating the filibuster.

Following comments from Manchin and Sinema, Senate Minority Leader Mitch McConnell, R-Ky., issued a statement saying the filibuster is important in protecting the power of lawmakers as well as shaping legislation.

Susan B. Anthony List in 2018 also backed Amendment One, which stated there is nothing in the state Constitution securing or protecting abortions or related funding. The organization dedicated $500,000 to support the amendment and oppose Manchin.