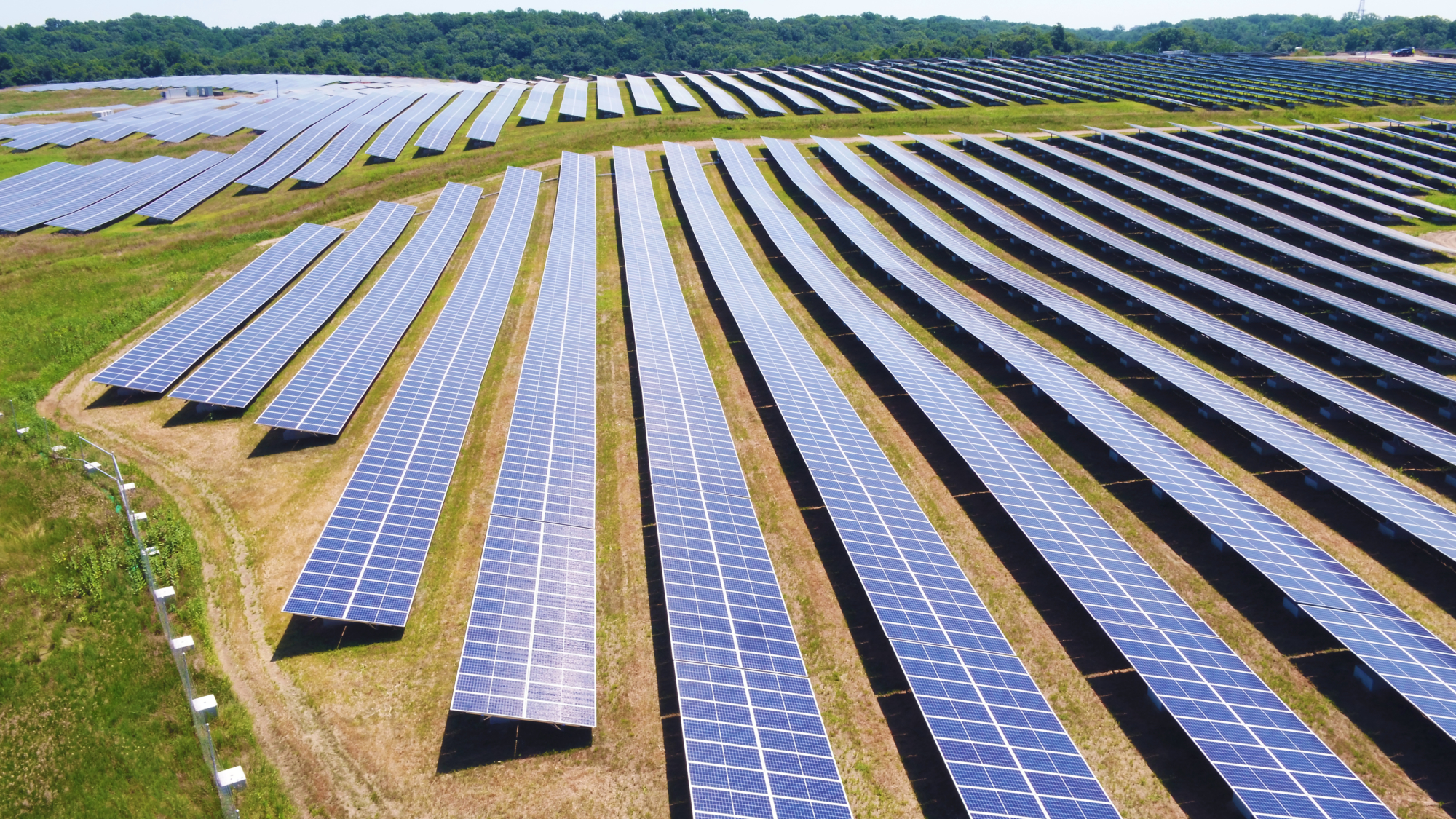 The company EDF Renewables wants to use 795 acres of farmland near Washington High School to construct the Wild Hill solar farm that would include 237,552 solar panels.

It needs certification from the PSC to start the construction. State Public Service Commission Chair Charlotte Lane presided over Thursday’s virtual public hearing and will do the same in Friday’s evidentiary hearing.

More than a half dozen Jefferson County residents spoke Thursday. Most expressing concern about the project and its impact on the Cloverdale Heights residential community next to the proposed site.

Resident Nathan Madrid said he’s concerned about the impact the project will have on things he loves about where he lives.

“Currently we are able to see the sunrise come over the mountains and talking about the fence line and trees that are going to be planted, we’re afraid we’re going to lose some of that,” Madrid said.

Cloverdale Heights resident Tina Crop told the commission she’s totally for solar projects but is concerned about the lack of information about the Wild Hill project.

“It’s the biggest issue for us. There’s just not enough information,” she said.

The speakers also expressed concern about proposed lighting, security cameras and where the energy produced will go once it leaves the solar farm.

Two union representatives spoke in favor of the construction jobs the project will create. Dan Tedrick, a member of the International Brotherhood of Electrical Workers, said the project would be a big help.

“I just think it would be a good thing and bring a lot of good jobs to the area. It would help our members out so they don’t have to travel so much,” Tedrick said.

According to the Wild Hill project website, the $125 million project will produce 92.5 megawatts emission-free energy and is expected to generate $134 million to the local economy, including $175,000 in property tax revenues to Jefferson County in the first year.

The useful life of the solar farm is expected to be 30 years. EDF says after that the property can be returned to farming.

The Public Service Commission will begin taking testimony from representatives of EDF, its staff, the state Consumer Advocate’s Office and others beginning at 9:30 a.m. Friday.